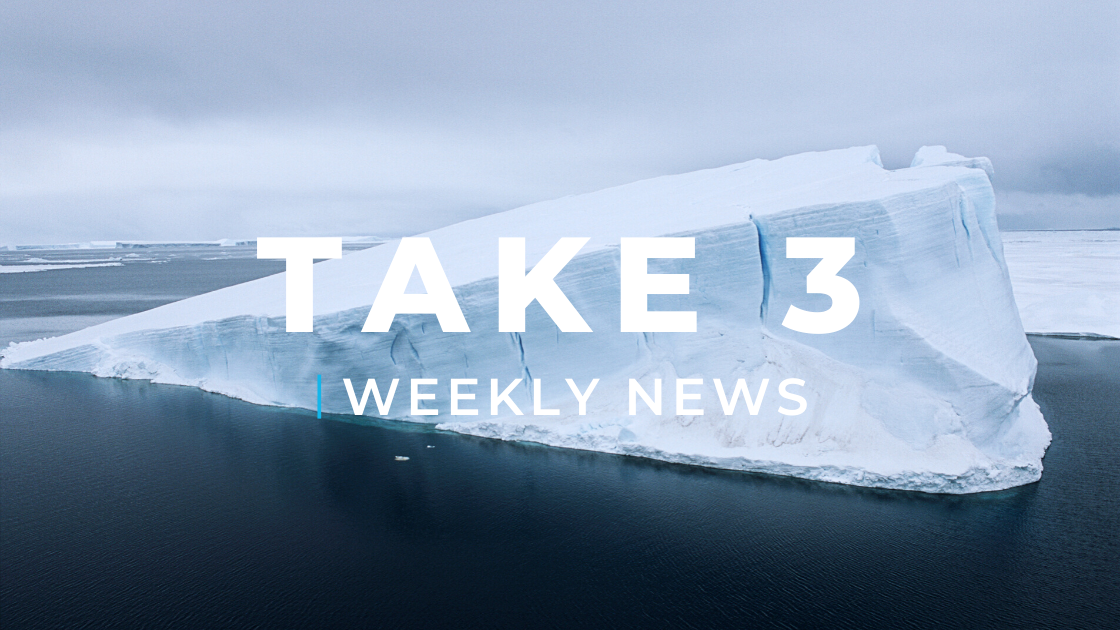 On 6 February 2020, Antarctica reached 18.3C and broke its record high temperature. Argentina’s meteorological agency logged the temperature at the Esperanza research station which is located on the northern tip of the Antarctic Peninsula. This overtakes the pre-existing record of 17.5C from March 2015.

“The reading is impressive as it’s only five years since the previous record was set and this is almost one degree centigrade higher,” said Prof James Renwick to The Guardian, a climate scientist from Victoria University of Wellington who has verified previous records in Antarctica.

The Antarctic Peninsula is one of the fastest warming places on Earth with records showing that the peninsula has heated significantly over the past 50 years, climbing almost 3C higher.

“It’s a sign of the warming that has been happening there that’s much faster than the global average,” said Professor Renwick. The peak temperature is reportedly the result of a combination of local weather patterns which brought warmer north-westerly winds, and background warming caused by rising levels of greenhouse gases in the atmosphere. 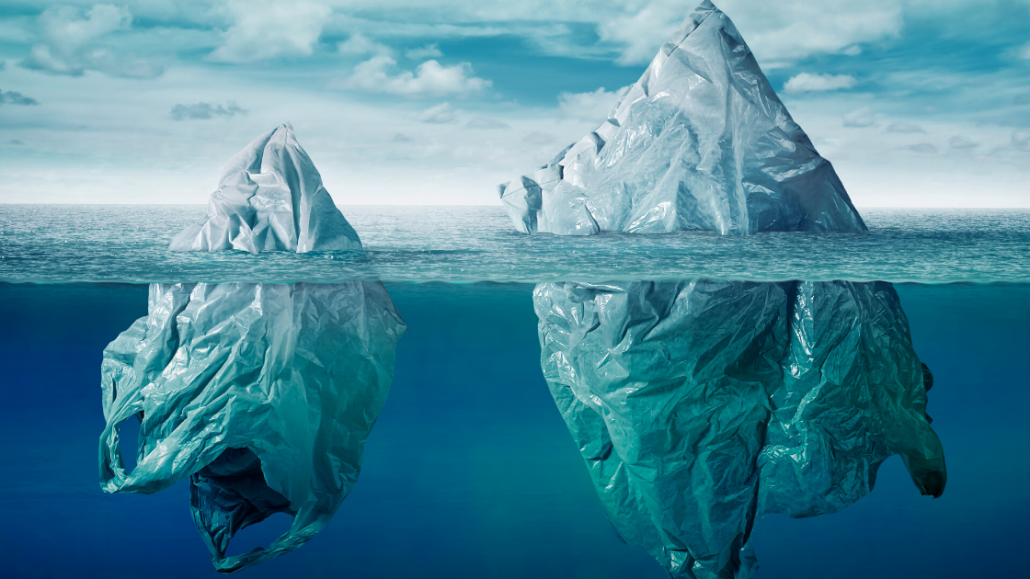 Tunisia has announced a single-use plastic bag ban, joining a global shift away from the harmful material. A gradual phase out will begin in supermarkets and pharmacies from 1 March 2020. Single-use bags will be replaced by “reusable” bags, defined by the acting government as having a thickness of 40 micrometres and a capacity of more than 30 litres.

The action is part of a government plan to outlaw all issuing of plastic bags by 2021, following Thailand who introduced plastic-free legislation at the start of 2020.

“Since the revolution we have had serious difficulty in different areas and different cities with plastic bags, which are small and have been thrown away and disturb the environment,” said Chebli Hedi, the general director of environment and quality of life at the ministry of local affairs and the environment in Tunis, according to The Guardian.

Despite an unsuccessful attempt to introduce the ban in 2016, the country’s leading supermarkets stopped issuing the single-use bags, providing more durable, reusable bags instead. This action led to a 30% reduction in plastic bags in circulation, according to WWF. 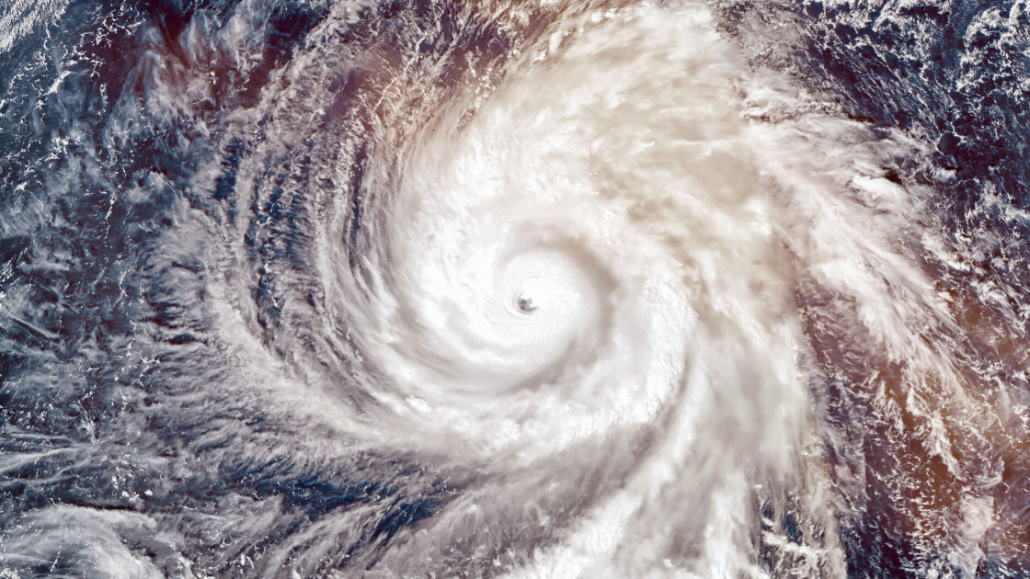 3. OCEAN CURRENTS ARE SPEEDING UP

75% of the Earth’s oceans have been rapidly speeding up, according to a study published on 5 February 2020, revealing “another symptom” of the climate crisis.

The acceleration is driven by faster winds, which adds more kinetic energy to the surface of the ocean. This results in faster currents, a predicted symptom of climate change which was not expected to occur until climate warming became much more advanced.

The paper by Science Advances revealed that a “substantial acceleration” of global average ocean circulation has occurred over the past two decades. The changes fall outside of the range of what is considered to be natural variability, with researchers putting the changes down to the climate crisis.

The data collected indicates “that an increase in greenhouse gas emissions will eventually lead to acceleration of global mean wind and hence global mean ocean circulation” according to the report. “The Earth is our patient, and you look for symptoms of how it is reacting to anthropogenic greenhouse gas forcing,” said Michael McPhaden to The Washington Post, co-author of the study and National Oceanic and Atmospheric Administration researcher. 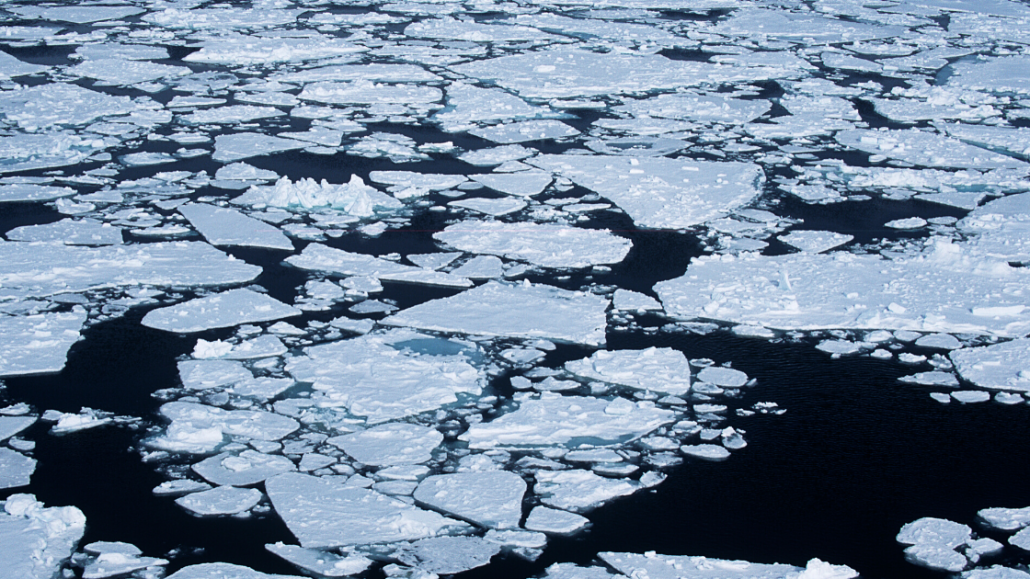 The world’s largest iceberg has slowly but surely made its way to the boundary of Antarctica’s perennial sea ice, edging closer to open waters. The mass, named A68, is estimated to weigh around one trillion tonnes and is predicted to be swept northwards towards the Atlantic along a path known by researchers as “Iceberg Alley”.

The 160km-long iceberg broke free from the ice shelf Larson C in Antarctica in 2017, reducing the shelf’s size by 12%. The process, called ‘calving’, is brought about from the piling of snow on top of the iceberg, forming ultra-dense ice that is steadily pulled into the ocean by gravity. Whether climate change has had a hand in the calving of this iceberg is still being debated by scientists, according to Business Insider.

“Until recently, the iceberg was hemmed in by dense sea ice in the East and shallow waters in the North around Bawden Ice Rise,” said Adrian Luckman, a glaciologist at Swansea University. “Here it is much more free to begin moving away and be carried further North into warmer waters.”

Plastic chemicals are accumulating in bodies of seabirds