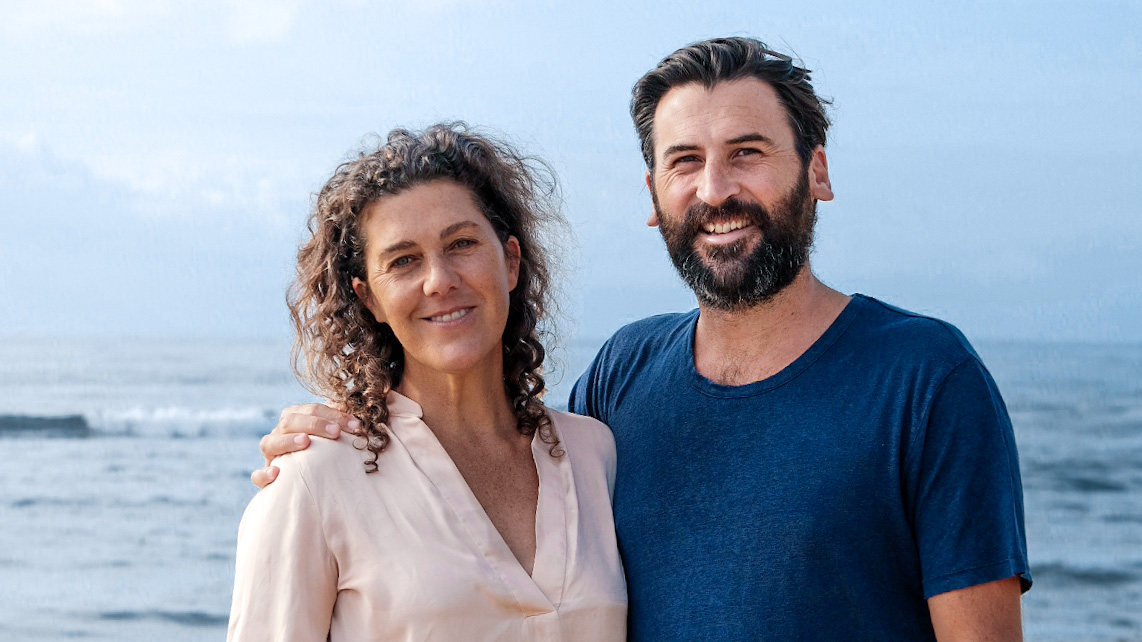 On 1st March 2020, Tim Silverwood will step down from the role of CEO at Take 3. While Tim will always be recognised as a co-founder, he will assume a new role within the organisation as a Take 3 ambassador.

Take 3’s Board of Directors have appointed Sarah Beard as the organisation’s new CEO. Sarah is a highly skilled, passionate and experienced leader who has a rich history with Take 3, dating back to 2013 when she launched and managed the Take 3 Surf Life Saving Program. In 2014, Sarah was appointed to sit on Take 3’s inaugural board of directors where she served for three years.

Throughout her career, Sarah has made a remarkable contribution to global ocean conservation and the critical issue of plastic pollution as a Producer and Impact Producer of the award-winning documentary, Blue.

Tim Silverwood’s decision to transition from the CEO role has been deeply considered.

“After 10 years spent building Take 3 alongside Roberta Dixon-Valk and Amanda Marechal, and tirelessly advocating for action on plastic pollution and waste, I can’t help but reflect on the achievements the organisation has made. Take 3 has grown from a simple idea to an impactful, global movement. Action on plastic pollution has become mainstream and our international community has expanded to over 300,000 people in 129 countries.

“Take 3 has never been in a stronger position than it is today. Our staff, volunteers, board of directors, members, partners and supporters are aligned on a clear vision for the organisation; to inspire participation in simple actions that reduce the impacts of plastic pollution and waste in the ocean and broader environment.

It is with complete confidence that I step aside from the position of CEO and pass the reins to Sarah Beard.

On the CEO transition, Take 3 Chairman, Peter Janssen said, “On behalf of the Board, I would like to thank Tim Silverwood, our founding CEO, for his work in laying the platform for our wonderful organisation. Under his leadership, Take 3 has grown considerably, both in terms of profile and impact. We extend to him our best wishes in his new endeavours as he leverages his skills in other ocean related initiatives. At the same time we are excited that the leadership baton will soon pass to Sarah Beard. With her impeccable credentials, we are confident that Take 3 will continue to flourish.”

Roberta Dixon-Valk, co-founder of Take 3 said, “Tim has been a significant force of nature in terms of giving voice to the plastic pollution issue and highlighting robust solutions, including our Take 3 message, to clean up this planet.”

Amanda Marechal, co-founder of Take 3 said, “Tim brought a magnetic energy to Take 3 that amplified our simple message to reach the global community. An eloquent speaker and passionate environmentalist, his skill and experience will be of value in tackling a broad spectrum of ocean conservation issues into the future.”

With the unwavering support of Take 3’s co-founders and board of directors, Take 3 would like to welcome its new leader, Sarah Beard. On her appointment as CEO, Sarah Beard said:

“I am thrilled to be returning to Take 3 as the new CEO. Take 3 has seen exceptional growth in the past two years and has become an organisation that is having a significant impact globally.

My work in growing a movement of ocean guardians with the documentary Blue saw us connect to over 6 million people around the world and register over 70,000 individual commitments to behaviour change through our ocean guardian campaign. I am a firm believer in the power of individual change – simple actions done by many can have a significant impact.

I intend to build on Take 3’s existing achievements, with a clear vision to build capacity and in doing so, be able to further increase our impact. I look forward to developing new partnerships with stakeholders who will join us on our mission.”