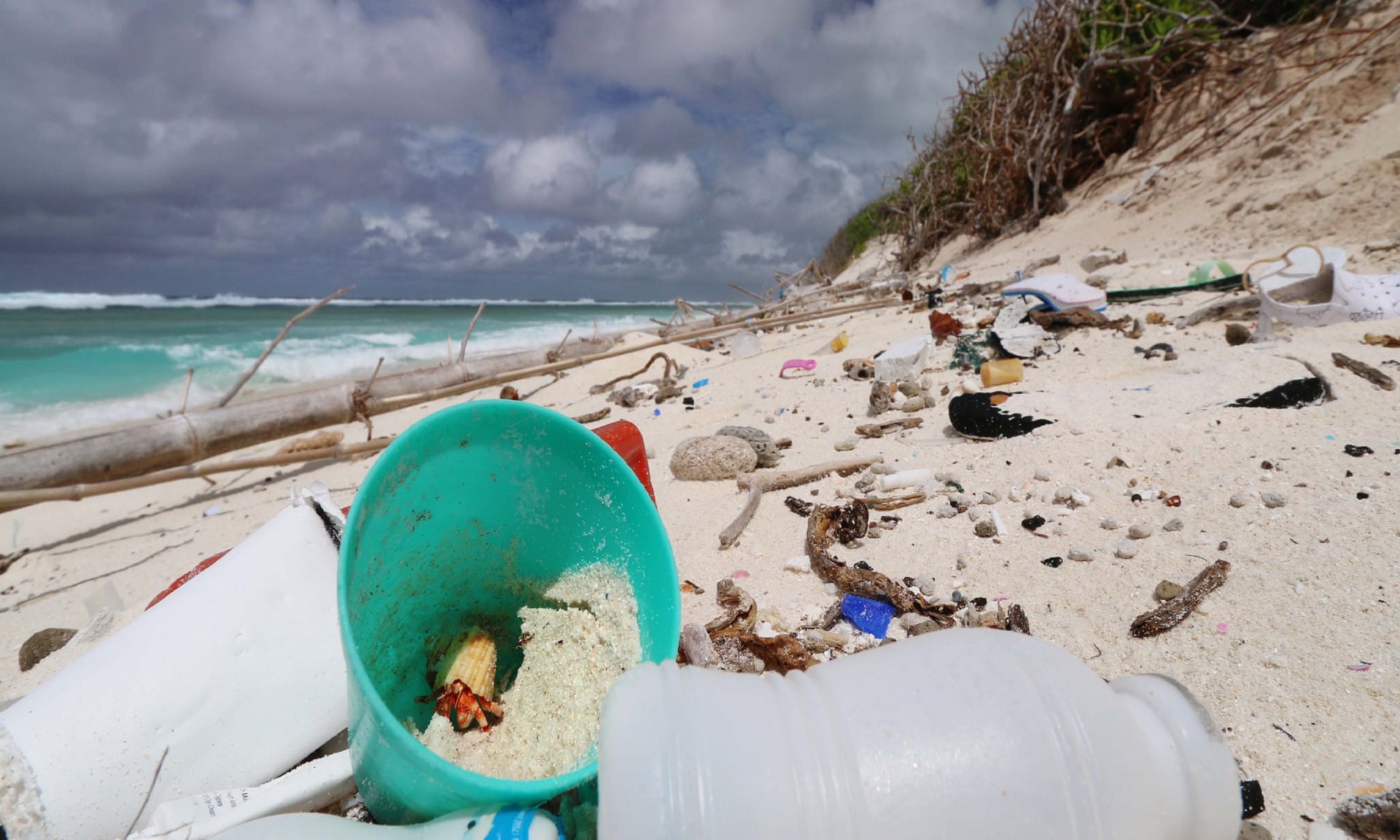 A recent study undergone by researchers from the University of Tasmania has revealed that over half a million hermit crabs are killed every year on the Cocos (Keeling) Islands and Henderson Island due to our growing plastic problem.

Published in The Journal of Hazardous Materials, the research found that Hermit Crabs – well known for the protective shells on their backs – have been mistaking plastic debris for new ‘homes’ and crawling into plastic bottles and containers, only to become entrapped due to the slippery surface of the plastic. An estimated 569,000 crabs are killed annually across the two islands, becoming a devastating new addition to the marine life that is harmed or killed due to the world’s addictive relationship with plastic.

“The significant quantities of debris on the beaches, and throughout the coastal vegetation, create a significant barrier which strawberry hermit crabs encounter during their daily activities,” explained the report.

“Our findings show accumulating debris on these islands has the potential to seriously impact hermit crab populations. This is important for countless other islands worldwide where crabs and debris overlap, as crabs play a crucial role in the maintenance of tropical ecosystems.”

“The problem is quite insidious, really, because it only takes one crab. Hermit crabs do not have a shell of their own, which means that when one of their compatriots die, they emit a chemical signal that basically says there’s a shell available, attracting more crabs,” said researcher Dr. Alex Bond.

“Essentially, it is this gruesome chain reaction.”

The Cocos (Keeling) Islands are located in the Indian Ocean approximately 3000 kilometres off the coast of Perth, Australia, with Henderson Island located in the Pacific. Both islands act as a catching point for marine debris caught in ocean currents.

“It is inevitable that these creatures will interact with and be affected by plastic pollution,” said Dr. Jennifer Lavers, who led the study.

And with an estimated 414 million pieces of plastic littered across the Cocos (Keeling) Islands, a prosperous future for these island hermit crabs looks bleak.

“This is a perfect opportunity for those who were thinking about getting involved,” said Lavers. “It’s not just removing plastic from the beach because it’s unsightly, but it’s potentially doing a lot for hermit crab populations.”

You can help the strawberry hermit crabs from living a life affected by plastic. Get involved and #Take3fortheSea. Every piece you intercept protects the life of our oceans and marine species. You don’t know what kind of little life you could be saving!