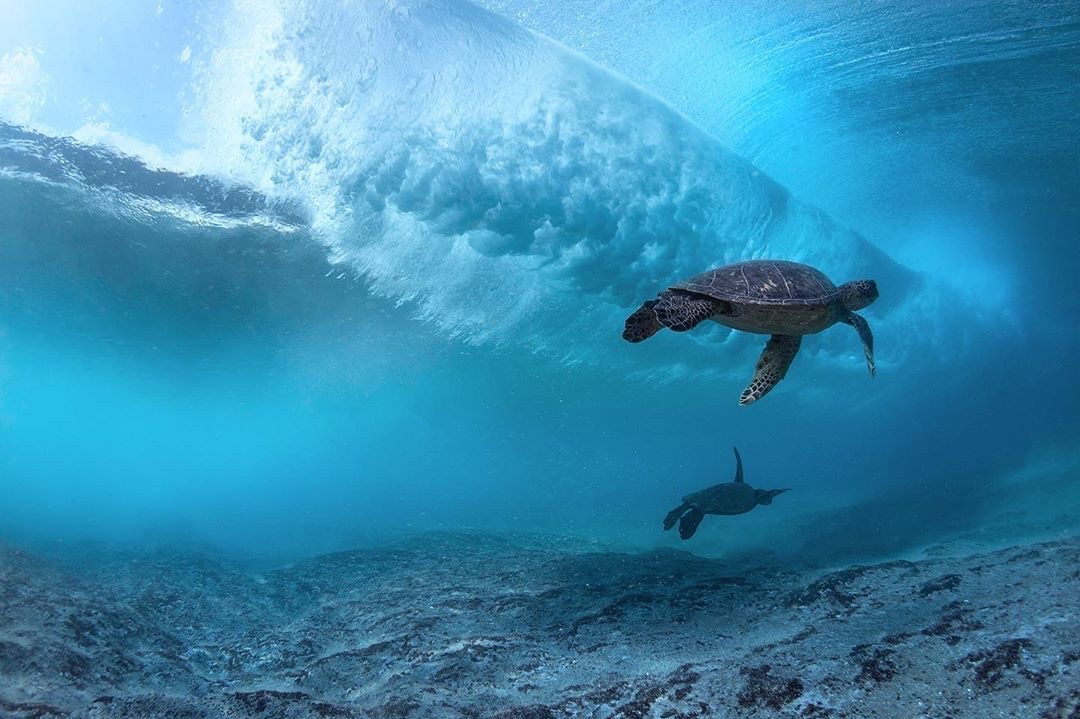 The proposed single-use plastic phase-out will begin on July 1, 2020, with an “upon request” procedure which incriminates the distribution of single-use plastics unless they are specifically requested by a customer, or contained in a self-service area or dispenser. The phase-out will continue onto a complete plastic and polystyrene foam service-ware ban from January 2022.

“The impact of the world’s increasing waste stream is unsustainable and detrimental to the future of Hawaii’s economy and the health and safety of its people,” reads the Bill.

“Plastics entering the environment have a demonstrable adverse effect on the health of the people of Honolulu, as well as the environmental integrity of our islands. Single-use plastic service ware and packaging are major contributors to street and beach litter, ocean pollution, harm to marine and other wildlife, and greenhouse gas emissions, which directly contribute to the global climate crisis.

“A significant portion of marine debris — estimated to be 80 percent — originates on land, primarily as escaped refuse and litter, much of it plastic, in urban runoff. These land-based plastics degrade into pieces and particles of all sizes, including microplastics, and are present in the world’s oceans at all trophic levels. Among other hazards, plastic debris attract and concentrate ambient pollutants like heavy metals and persistent organic pollutants in seawater and freshwater, which can transfer to fish, and other seafood, that is eventually caught and sold for human consumption.”

Upon commencement of the new legislation, businesses who violate the ban will potentially face a fine from $100 to $1000 for each day of violation.

Celebrities such as Kelly Slater, Chris Hemsworth and Jack Johnson have voiced their support of the bill, taking to social media to garner support.

“We can’t ignore the devastating impacts of single-use plastics on the beaches and surf breaks that we call home,” said Jack Johnson in an Instagram post.

“Single-use plastic bags, utensils, straws and foam containers, are used for moments as a matter of convenience… but our convenience is not as important as our children’s future.”

Over 500,000 hermit crabs are entrapped and killed by plastic every year on...
Scroll to top
x