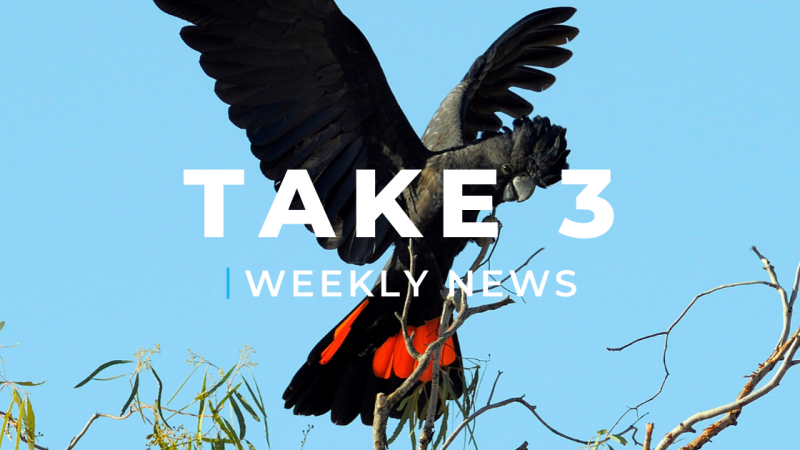 A new study published in the journal Proceedings of the Royal Society found that corals in the Great Barrier Reef have declined by 50 per cent in the last 25 years.

Researchers from the Townsville-based ARC Centre of Excellence for Coral Reef Studies compared coral communities and size between 1995 and 2017. The research found that the number of small, medium and large corals had reduced by more than 50 per cent.

Mass bleaching events in 2016 and 2017 caused by record-breaking ocean temperatures were the most significant contributors to the coral depletion, according to the study’s co-author, Terry Hughes.

“I began surveying the reefs in 1995, and what subsequently unfolded certainly wasn’t planned for. There have been five major bleaching events since then, including three in just the past five years,” said Terry Hughes, according to The Guardian.

The research did not consider a most recent bleaching event in 2020, suggesting that the percentage of depleted coral may be greater than estimated. The species of coral most significantly affected were staghorn corals and table corals.

“Those two types of corals are the most three-dimensional – they form habitats,” said Terry Hughes to The Guardian.

“I think if we can control warming somewhere between 1.5-2C [above pre-industrial levels], as per the Paris agreement, then we’ll still have a reef. But if we get to 3-4C because of unrestrained emissions then we won’t have a recognisable Great Barrier Reef.” 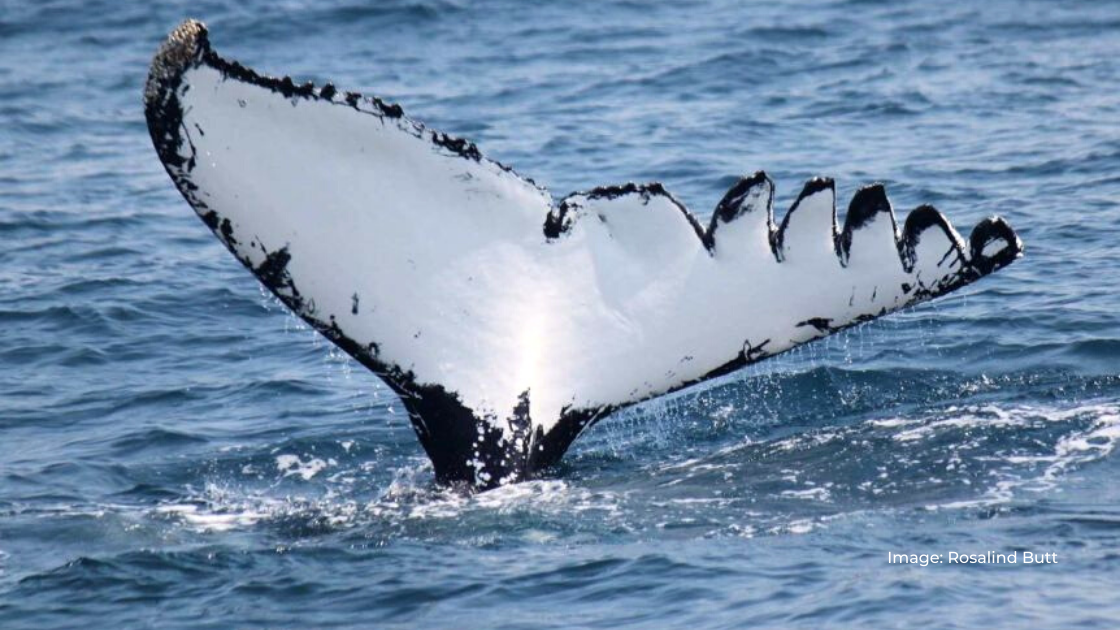 Humpback whale “Bladerunner”, known for its distinctive battle scars, sighted off the coast of Tasmania.

Easy to spot due to scarring from a collision with a boat propeller, a well-known humpback whale named “Bladerunner” was sighted off the coast of Cape Huay, Tasmania this week.

The whale was cut by a boat propeller in Sydney in 2001, leaving the mammal with deep 30-centremetre scars along her left side and right tail fluke.

“She’s probably one of the most unique animals I’ve seen,” said Rosalind Butt to ABC News, owner of a whale watching business in NSW Eden, who has seen Bladerunner twice in her 30 years in the business.

“We have seen a number of whales with smaller marks, but nothing like what Bladerunner has.”

According to WWF, ship strikes are one of the leading causes of death in whales. In Tasmania, boats are required to give the animal’s a 100-metre radius and to avoid approaching the animals.

“She is only one in a big population, but she can serve as a flagship animal to remind humans that we all have to do our bit to protect these animals,” said Marine Scientist, Dr Vanessa Pirotta, to ABC News. 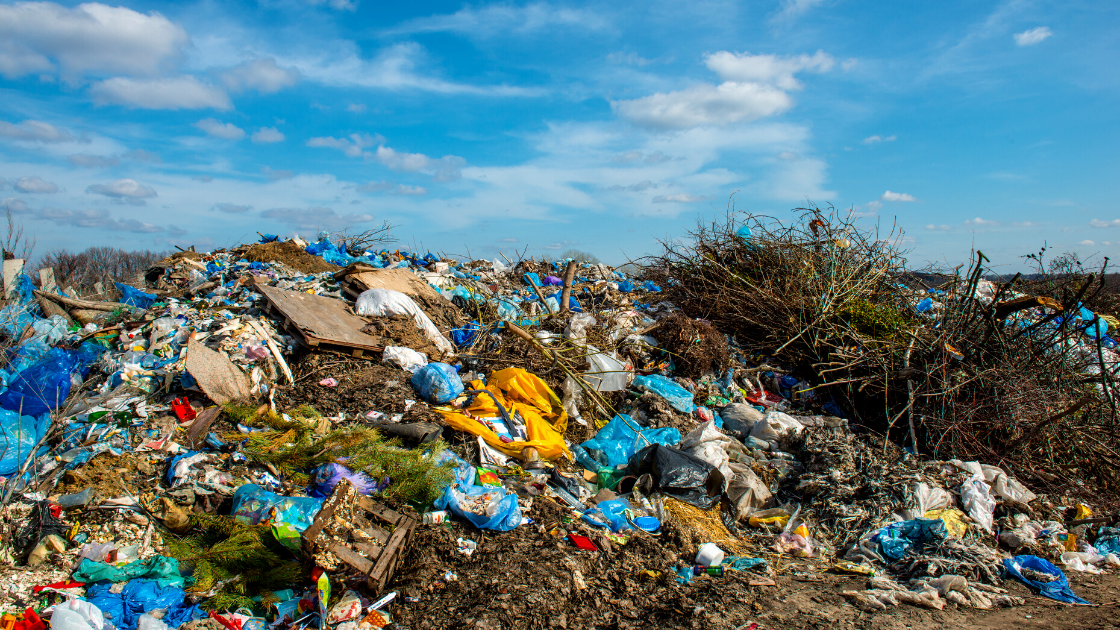 2019 report found approximately 30 – 40 per cent of recycled glass is lost in the garbage collection and sorting process, according to ABC News.

A 2019 report from the Australian Department of Environment found that about 30 – 40 per cent of recycled glass is lost in the garbage collection and sorting process, assumedly making its way to landfill.

The glass that is sorted correctly and separated from other rubbish such as plastic and paper is sent to recycling facilities where it is washed, crushed and reused as sand in construction and infrastructure projects.

“You’re taking a waste stream, washing it, cleaning it and turning it into a reusable product which is actually saving finite natural resources like sand at the beaches,” said Justin Frank, chief sustainability officer for Suez Australia and New Zealand, to ABC News.

Seuz Glass Crushing and Washing facility is an example of glass maintaining its place in a circular economy. The facility is 50 per cent funded by the NSW Environmental Protection Authority and is an example of one of the projects that the Australian Federal Government is hoping to support with its $190 million Recycling Modernisation Fund, funded in the most recent Budget.

The Recycling Modernisation Fund (MRF)  is hoped to garner $600m in investments. The MRF is said to “drive a billion-dollar transformation of Australia’s waste and recycling capacity” and create more than 10,000 jobs.