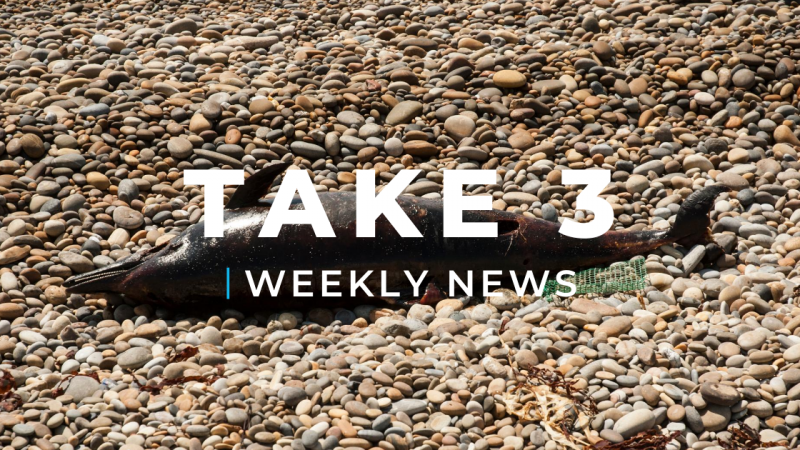 Australian scientists have discovered a detached coral reef that is taller than the Empire State Building: over 500-metres tall.

The detached reef was discovered at the northern end of the Great Barrier Reef, 130km off the coast of Cape York, amid a 3d seabed mapping exercise.

“It’s a big reef not to have known about,” said the expedition’s principal investigator, Tom Bridge, from the ARC Centre of Excellence for Coral Reef Studies at James Cook University.

Starting at the seabed, the reef is reportedly 1.5 km wide at its base and rises 500 metres to stop 40 metres beneath the water’s surface.

“What it highlights is how little we know about a lot of the ocean, even the Great Barrier Reef. The marine park is 344,000 square kilometres – bigger than many European countries – and only about 6 or 7% of that is typical shallow-water reefs,” said Tom Bridge.

“We know more about the surface of the moon than we know about what lies in the depths beyond our coastlines.” 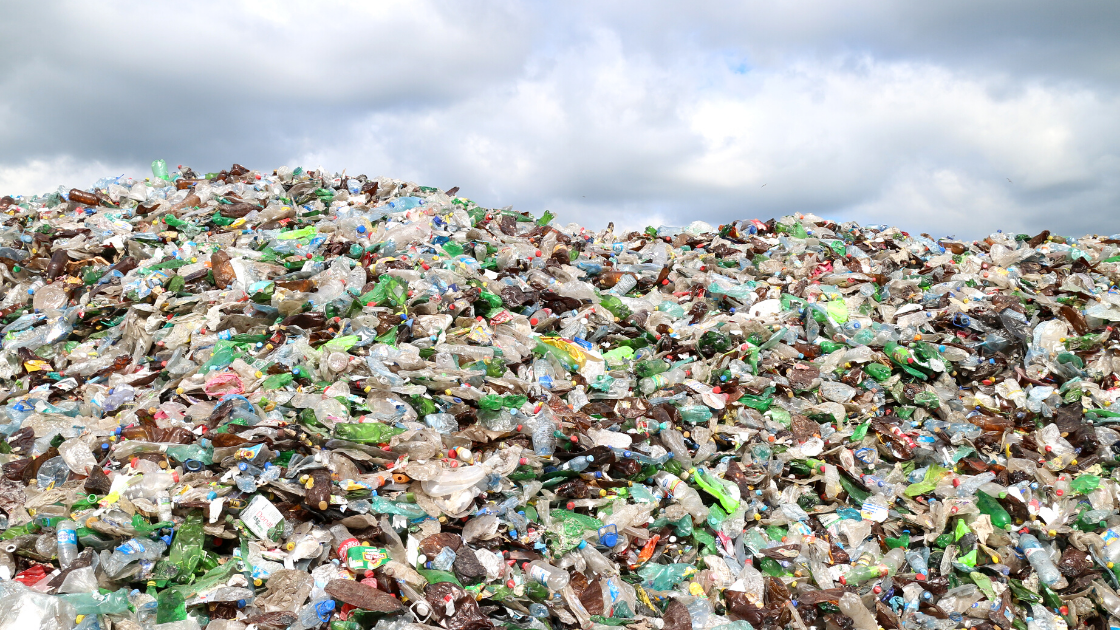 2. US RANKS WORLD’S NUMBER ONE CONTRIBUTOR OF PLASTIC WASTE

Published in the journal Science Advances, the study found that the US produces more plastic waste per person than any other major countries. In the past, the US has not been ranked as high due to previous studies failing to consider US waste exports or illegal dumping within the country.

2016 data shows that the US ships more than half of all plastic waste collected for recycling, masking the country’s contribution to plastic pollution. Furthering this, the study found that 88% of all exported waste from the US eventuates in countries considered to have inadequate waste management.

“When you consider how much of our plastic waste isn’t actually recyclable because it is low-value, contaminated or difficult to process, it’s not surprising that a lot of it ends up polluting the environment,” said Kara Lavender Law, lead author of the study and research professor of oceanography at Sea Education Association, according to The New York Times. 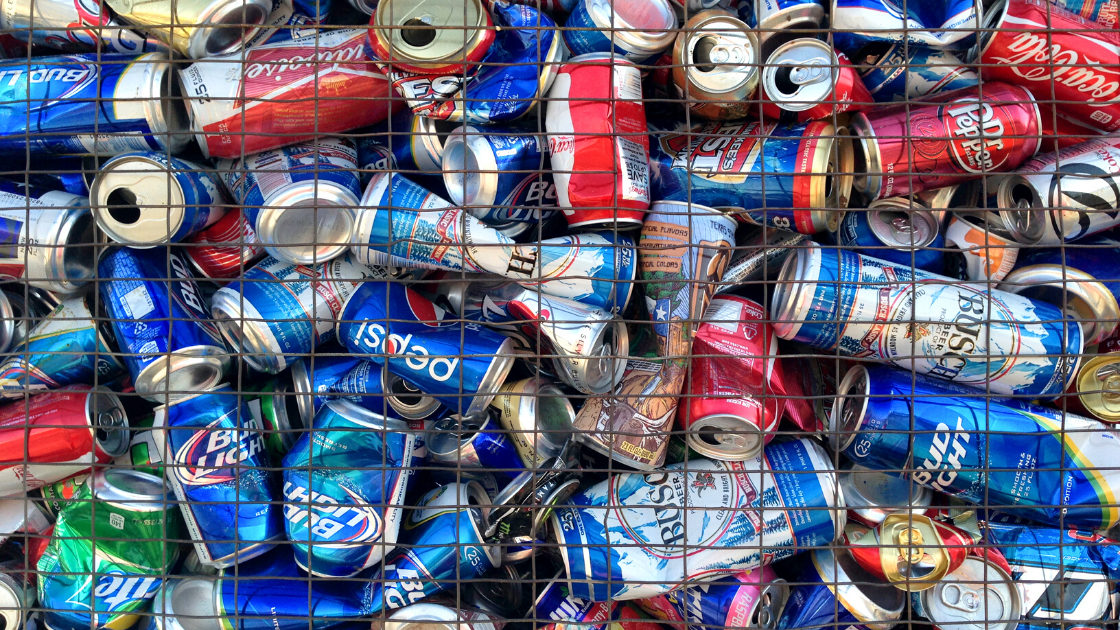 The Victorian government has announced plans for a container deposit scheme, meaning that every Australian state will be taking part in cash for cans programs.

The scheme will come into effect in 2023 and will offer Victorians 10c for every can, bottle or carton dropped off at collection points. Collection points will be found in shops, vending machines, drive-through depots and even music festivals.

Currently, Victoria is the only state in Australia without a container deposit scheme.

“This is an exciting opportunity for all Victorians to play a role in how our new CDS (container deposit scheme) will work to improve our recycling system, cut waste and reduce litter in our environment,” said Lily D’Ambrosio, Victoria’s environmental minister, to The Guardian.

While the Victorian government will oversee the process, the beverage industry will manage the operation of the scheme.

“The government’s preferred approach encourages the beverage companies to be accountable for the pollution they produce and also creates an independent operator whose focus is on maximising refund points,” said Jeff Angel, director of The Boomerang Alliance, to The Guardian.