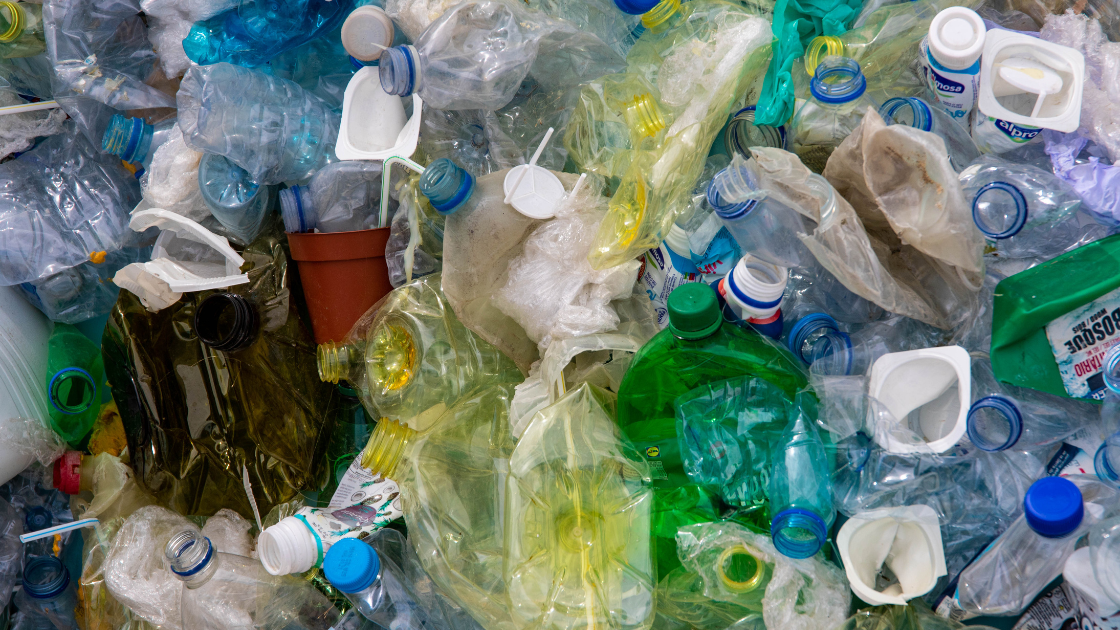 It’s the end of the road for single-use plastics in NSW, starting with a new law that comes into effect this month banning lightweight plastic bags. From 1 June, plastic bags that are 35 microns thick – that’s 0.0035 mm or half the thickness of an average human hair – are banned from use. The ban includes lightweight plastic bags that are misleadingly labelled compostable or biodegradable. These bags don’t break down unless they are treated in an industrial composting facility with temperatures as high as 70℃ and a special cocktail of microbes. As a result, most so-called compostable bags end up in landfill or loose in the environment, along with all the non-compostable plastic bags.

The ban is just the first stage in the NSW government’s plan to reduce litter and pollution, with a number of other single-use plastics set to be banned from 1 November 2022. These include plastic straws, stirrers, cutlery, bowls and plates, polystyrene food service items, plastic cotton buds and some personal care products with microbeads.

The bans form part of the government’s commitment to tackle harmful and problematic plastics. It is estimated that more than 2.7 billion plastic items end up in waterways across NSW each year, and single-use plastic items make up  60 per cent of the state’s litter. NSW Environment Minister James Griffin says it’s time to forgo disposable items which provide “a few convenient moments” but cause years of environmental fallout. “We each have the power to make positive environmental change at an individual level, and I encourage everyone to choose to go plastic-free as often as they can,” he said.

With NSW’s ban in effect, lightweight plastic bags are now outlawed in every state and territory in Australia. And when its single-use bans are extended in November to include other problematic plastic items, NSW will join Queensland and Western Australia as the states furthest along the path to a plastic-free environment. With about 130,000 tonnes of plastic waste leaking into the environment in Australia every year, this comes not a moment too soon!

Do you know what single-use plastics are prohibited in your state? Take a look at the chart below to find out, and check back in with Take 3 News for regular updates. 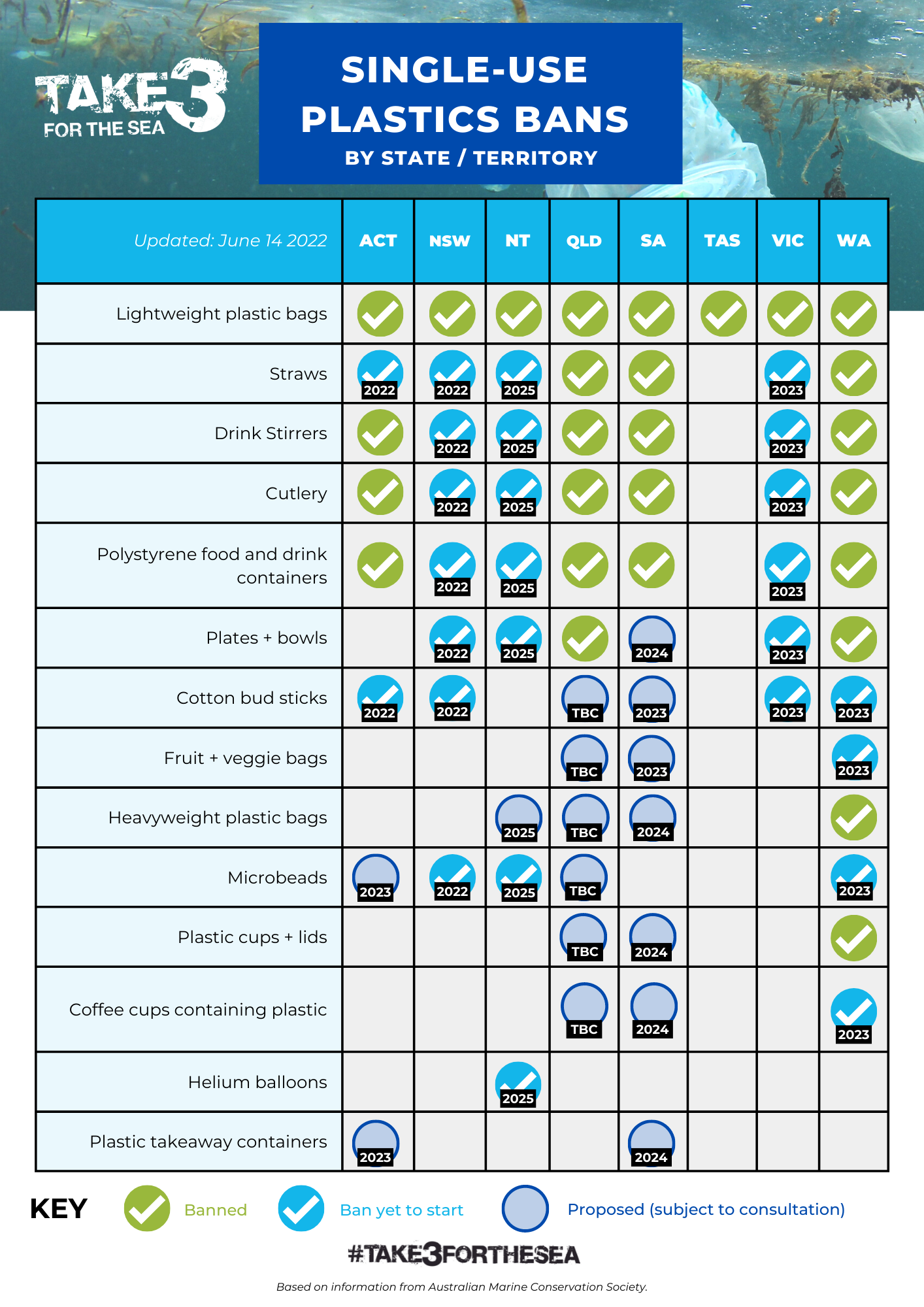