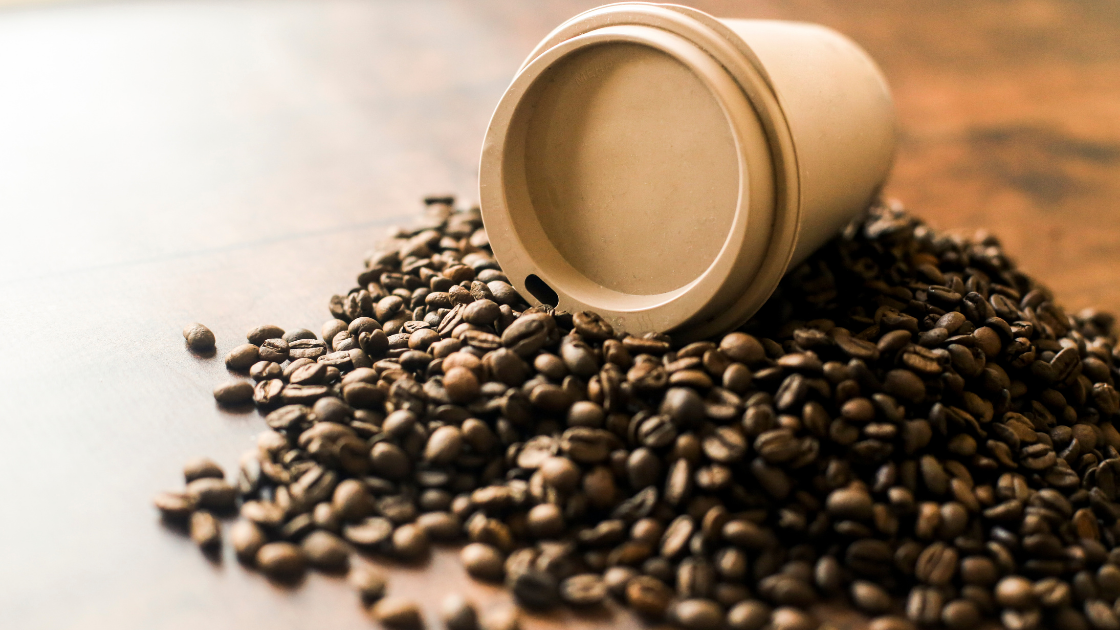 All around the country, state governments are enacting single-use plastic bans. This is thanks, in large part, to the incredible efforts of the supporters of organisations like Take 3 that campaign to rid our planet of plastic pollution. You have worked tirelessly to expose the true extent of the plastic pollution crisis, and your hard work is paying off as state after state is legislating to outlaw problematic single-use plastics.

NSW is the latest state to start imposing bans. If you live in NSW, from this week you will no longer be offered a lightweight plastic bag by your local shopkeeper. Then, from 1 November, the ban will be extended to include an array of single-use items including plastic straws, stirrers, cutlery, bowls and plates, polystyrene food service items, plastic cotton buds and some personal care products with microbeads.

This is amazing news but there is one commonly-littered item missing from this list, and also missing from items banned by other Australian states and territories – the takeaway coffee cup. Australians get through a staggering one billion takeaway coffee cups a year – that’s 38 cups for every woman, man and child in the country! And that’s just Australia – think about the number of cups being thrown out in every country around the world.

At first glance, takeaway coffee cups appear to be made of paper or cardboard which are recyclable materials.  But most cups are not recyclable because they are lined with a thin plastic film that helps keep liquids hot and stops them from leaking. And most lids are made of plastic (though some of these are recyclable). In recent years coffee cups and lids made from biodegradable or compostable materials have been introduced but in reality these are  rarely composted as they require commercial composting facilities and very specific conditions. Most so-called compostable cups end up in landfill or loose in the environment, along with all the discarded non-compostable coffee cups. 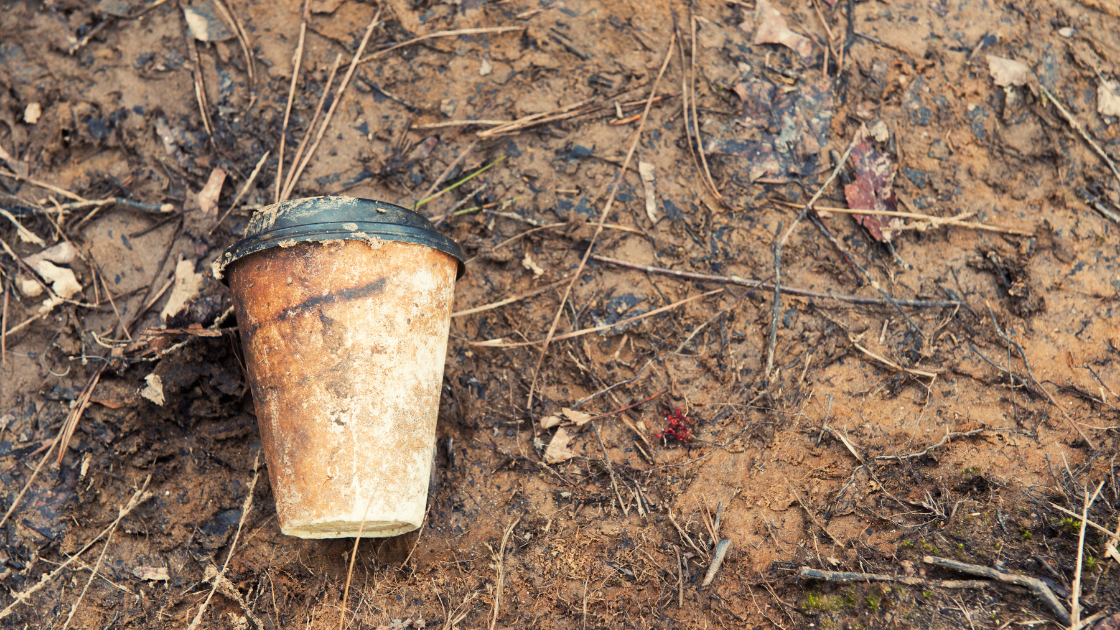 Takeaway coffee cups aren’t just bad for the environment, they may be harmful to human health too. A recent study in the United States indicates that tiny pieces of plastic, or nanoparticles, may be leaching from the plastic lining into the coffee. These can end up in the coffee drinker’s bloodstream and maybe even in their tissues and organs.

If any of the above concerns you, here are a few simple steps you can take to reduce your use of takeaway coffee cups:

And finally, if you want to get to the root of the problem and stop the plastic at source, ask your state or local government to add takeaway coffee cups to their list of banned single-use plastic items.

Time’s Up for SUP in NSW!
Scroll to top