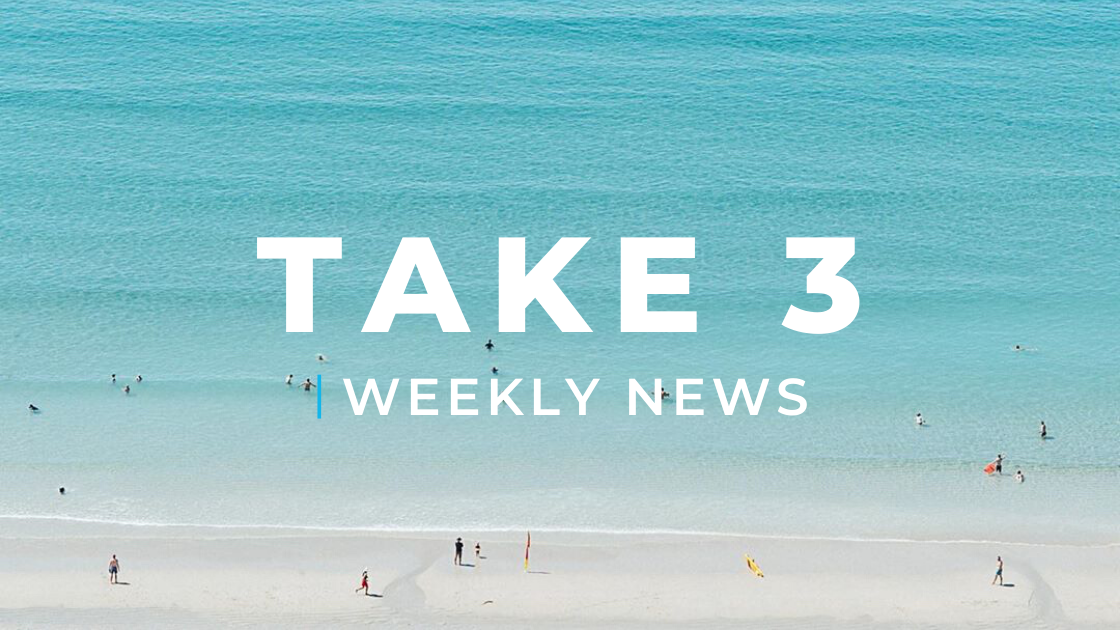 Legislation which aims to address the root causes of the plastic crisis, the Break Free From Plastic Pollution Act 2020, was debuted in the United States on 11 February 2020.

The bill comes after growing public concern over marine debris and plastic pollution and the climate crisis. The legislation contains a number of components to tackle the root of the plastic crisis within the US, starting with a shift of responsibility for waste from the consumer to the producer. Responsibility for plastic waste will be left to manufacturers of plastic products and packaging, who will be charged with designing and funding recycling systems.

“After decades of treating our land, waterways, and oceans as plastic waste dumping grounds, we now face a global crisis. Our legislation applies one of the core principles of environmental law: ‘the polluter pays,’” said Lownthal.

The bill will also introduce a nation-wide beverage container deposit system, where consumers will be charged an added 10 cents to all beverages and will be refunded when the container is returned. A phase-out of plastic bags, polystyrene containers, plastic stirrers and cutlery will begin at the start of 2022 and will include a nationwide plastic bag fee.

The bill would also prohibit the shipping of US waste to other countries that cannot manage it, such as the dumping of waste which has occurred in Malaysia.

“It’s high time for companies to do more than just say they will recycle. Plastic pollution has become one of the greatest threats to our oceans. This bill would finally tackle the plastic crisis at its source by reducing the amount produced in the first place, and encouraging a shift to refillable and reusable alternatives,” said Jacqueline Savitz, chief policy officer of Oceana in a statement to EcoWatch. “We need to turn off the faucet, not just run for the mop.”

Back to back storms in the UK have washed up the pollution hiding beneath the ocean’s surface, leaving a beach in Cornwall littered with “absolutely insane amounts of plastic”. Amy Gosney and Harry Dennis, who run the social enterprise Waterhaul, said that they were “left speechless” by the amount of plastic covering Whitsand Bay, Cornwall.

“We’ve never seen this much plastic. Millions of pieces as far as the eye can see,” said Waterhaul in an Instagram post of the pollution on Tregantle beach.

The recent storm Ciarra, and storm Dennis, brought with them wild seas and high tides, effectively surfacing ‘hidden’ plastic pollution which has washed up on beaches.

Cornwall Council said plastic pollution was “unsightly, a danger to wildlife, and in particular to sea life” and that it was working with community groups to “raise awareness of the need to drastically cut our consumption of single-use and non-essential plastics”.

“The council, through its waste contract, cleans a number of beaches throughout Cornwall, removing huge quantities of plastic and other litter from the coastline,” it said according to BBC.

A report published by Greenpeace reveals that frequent mislabelling of non-recyclable waste in the US has led to an overwhelming amount of plastic being sent to landfill.

Greenpeace surveyed 367 material recovery facilities in the US in order to “determine the legitimacy of ‘recyclable’ claims and labels on consumer plastic products”. The results showed that only two types of material is recyclable, despite many other plastic products and packaging advertising as recyclable material.

“Companies that make ‘recyclable’ claims in marketing materials or on products are liable for misrepresentation and need to ensure that the claims are accurate and not deceptive or misleading,” said John Hocevar, director of Greenpeace’s oceans campaign.

4. THE CLIMATE CRISIS IS CAUSING POLAR BEARS TO LOSE WEIGHT AND HAVE FEWER BABIES

A new study has revealed that polar bears are losing weight and reproducing at lower rates due to the habitat destruction caused by the climate crisis.

Polar bears rely heavily on sea ice: it is where they hunt for food, travel, build dens, and mate. As the sea ice melts, the time period allowed for hunting and mating – two crucial aspects to the species survival – is shortened significantly.

“When the bears are on land, they don’t hunt seals and instead rely on fat stores,” said Kristin Laidre, the lead author of the study, according to Global News in Canada. “They have the ability to fast for extended periods, but over time they get thinner.”