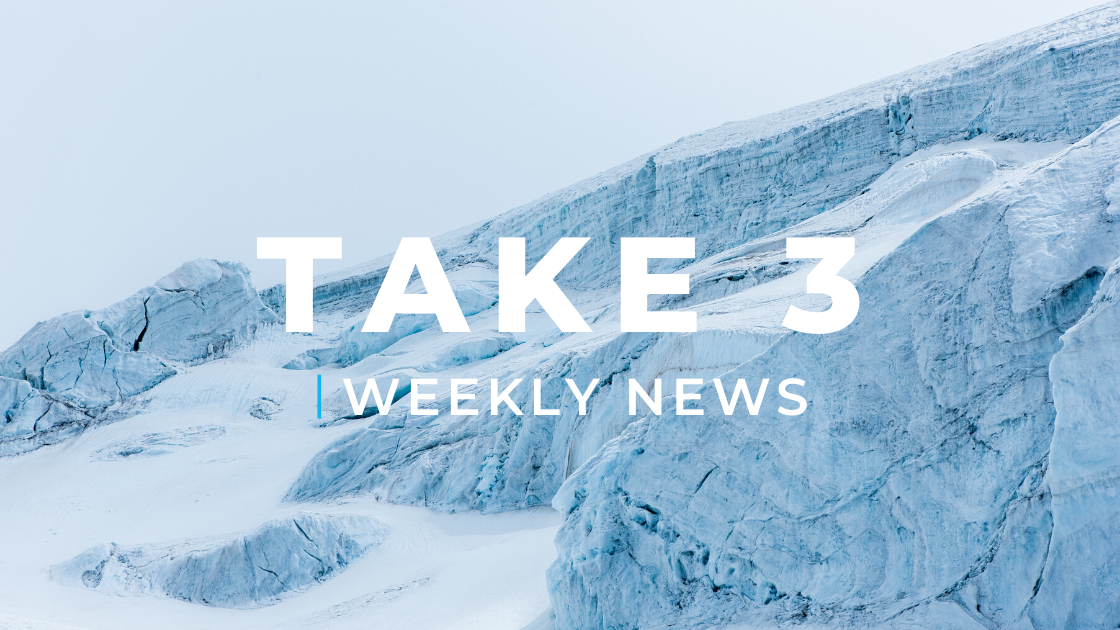 The average NFL game generates 80,000 pounds of trash, said the game’s organisers to National Geographic. As the Super Bowl is the sport’s biggest game of the year (and arguably one of the biggest sporting events worldwide), the amount of waste generated from these events is staggering.

But in partnership with Ball, the company behind the aluminium cups, the NFL has become much more environmentally conscious.

“We developed the aluminium cup to ensure it meets growing demand for more green products, and we’re excited that our partnership will give this year’s Super Bowl fans the opportunity to do better by the environment,” said John A Hayes, chairman of Ball.

Alongside the switch to aluminium, any waste from the event will be sent to a recycling centre, compost facility, or a plant where it will be burned for energy, according to National Geographic.

Hard Rock Stadium aims to reduce its plastic use by 99.4% in 2020, including an elimination of 500,000 plastic cups from its supply chain, according to the BBC. 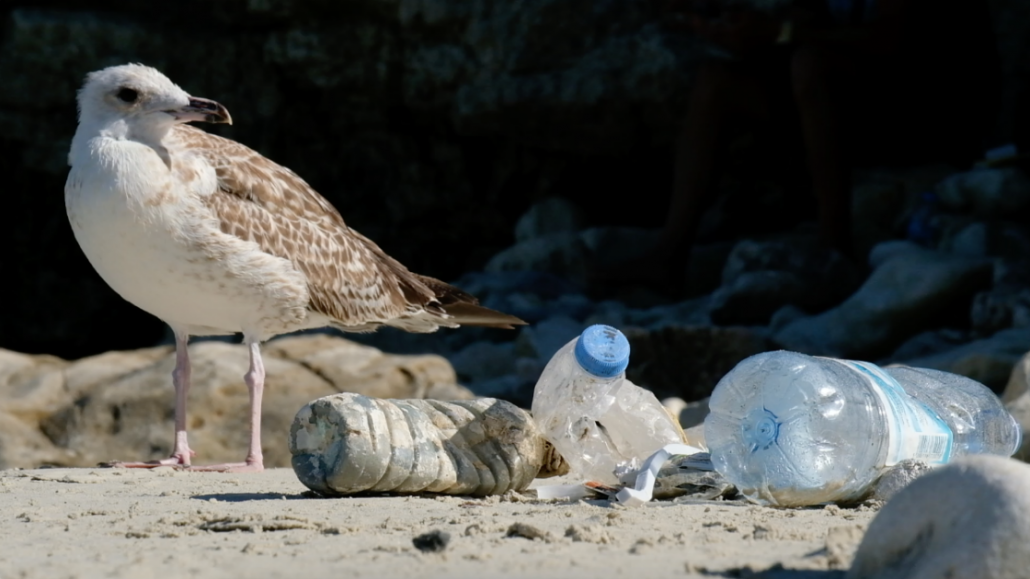 2. Plastic-derived chemicals proven to accumulate within the bodies of seabirds

A new study has proven that chemicals from plastic waste accumulate in the bodies of seabirds, confirming the significant threat marine plastic pollution poses to marine wildlife.

Researchers from Hokkaido University in Japan monitored a natural colony of shearwater chicks nesting on a cliff on Awashima Island, Japan, in order to determine whether the chemicals which can leach from ingested plastic can accumulate within the birds’ bodies.

When the chicks consumed plastic, it was found that an accumulation of plastic chemicals presented in the chicks’ liver and fatty tissues at rate 120,000 times that of a natural diet.

“These findings provide direct evidence of seabird exposure to plastic additives and emphasize the role of marine debris ingestion as a source of chemical pollution in marine organisms,” said the researchers in the journal published by Current Biology.

Ingested plastic can have fatal effects on marine wildlife such as compromising digestion, as was seen with a sperm whale which beached itself in Scotland in December 2019 with 100kgs of litter within the animal’s stomach. Yet the effects of exposure to plastic-derived chemicals are less clear.

“This study demonstrates that plastics do lead to raised levels of contaminants in seabird chicks,” explained Dr Samantha Patrick from the University of Liverpool, according to the BBC.

“This is an important step forward in our understanding of how plastics affect marine species.” 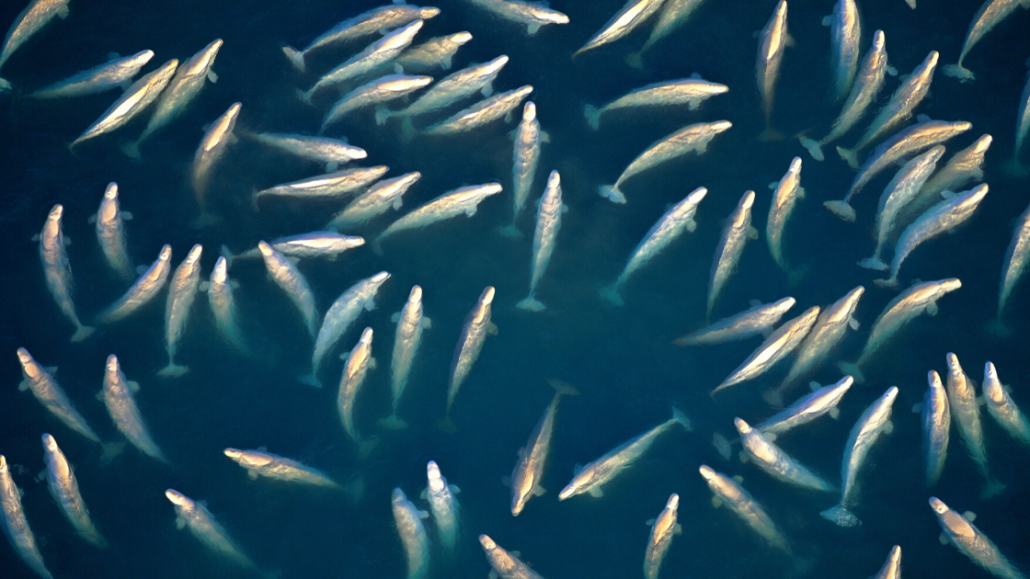 The Centre for Biological Diversity and the Cook Inlet keeper, two environmental organisations based in the United States, have launched a lawsuit against the National Oceanic and Atmospheric Administration (NOAA) in order to protect endangered Beluga whales.

The action comes after the NOAA, a US government agency, issued permits allowing oil and gas exploration in the Cook Inlet in south Alaska, allowing the involved petroleum company Hilcorp Alaska LLC to “harm belugas and other marine mammals as it expands offshore oil and gas operations”.

On January 28, 2020, new data was released by the NOAA Fisheries Service that estimated the whales’ population had reached a measly 279 within the Cook Inlet, a significant drop from 1300 in 1979.

The involved conservation organisations have stated that the issued permits “violates the Endangered Species Act”.

“The Trump administration must consider the new population information before deciding whether Hilcorp’s offshore oil and gas activities can continue,” reads the report. “To do otherwise poses an unacceptable threat to critically endangered beluga whales.”

“These animals are hanging on by a thread, and we can’t let them be hurt even more,” said Julie Teel Simmonds, an attorney at the Centre for Biological Diversity. 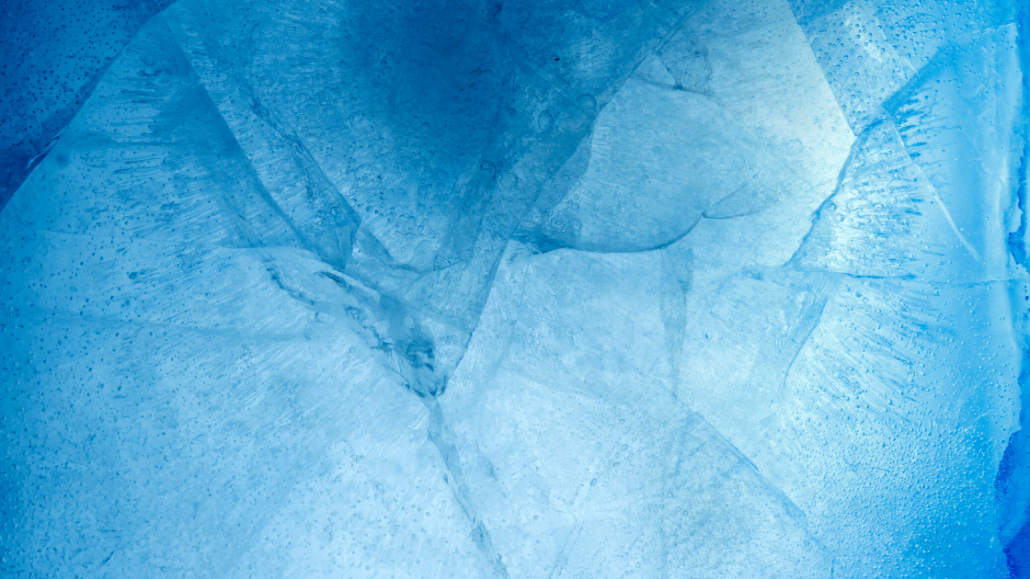 4. UN’s Patron of the Oceans undertakes glacial swim in the Antarctic to fight the climate crisis

Environmentalist and endurance swimmer, Lewis Pugh, completed the “most beautiful and terrifying swim” he’s ever done: a 1km swim under the East Antarctic ice shelf in an effort to protect our oceans.

The swim was part of a campaign to bring a focus to the climate crisis. Due to the warming temperatures of the planet glaciers in the Antarctic are slowly but steadily melting, forming supraglacial lakes – a lake which is formed on top of a glacial due to melting ice.

Supraglacial lakes are a concerning development in the East Antarctic, as Scientists have reported that the melted ice can pour into cracks within the glacier, further accelerating melting and potentially shifting the glaciers apart. Ultimately, these developments would lead to rising sea-levels.

“I’m urging world leaders to be courageous to [make] the important, hard decisions, which they have to [make] in order to protect the environment,” Pugh said to NBC News.

“Swimming under the Antarctic ice sheet is the most beautiful and terrifying swim I’ve ever done. Every shade of blue, and then nearly complete darkness. Mid-way I heard an almighty boom above me, and thought my time had come. Luckily, it was just the ice shifting,” said Pugh.

Plastic chemicals are accumulating in bodies of seabirds
Scroll to top