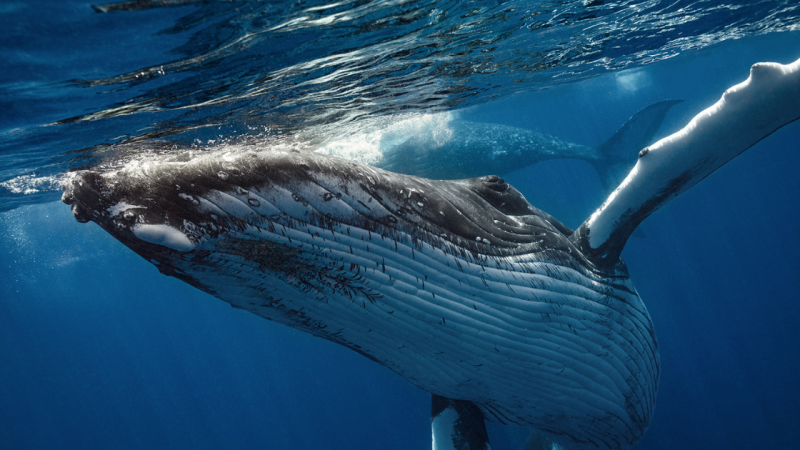 Take 3 for the Sea ambassador Warren Keelan will host his first show in more than five years later this month – with proceeds from the eight-week event going towards our work to rid the world of plastic pollution.

Multi-international award-winning seascape and ocean photographer Keelan has linked up with Wollongong’s premier cocktail bar, Births & Deaths, to showcase the work which explores Warren’s love of, and fascination with the sea. From its many living inhabitants to the raw, unpredictable nature of water in motion and the way sunlight brings it all to life.

The show, titled “Of the Sea”, will open on Thursday March 18 and run for eight weeks with proceeds of sales from a range of Warren’s prints, and a specially crafted take away cocktail from Births & Deaths going to Take 3. 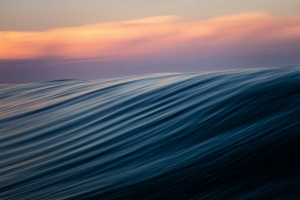 Warren said: “I am excited to announce I will be showcasing a collection of framed artworks during an eight-week residency at the Births & Deaths Bar on Kembla St, Wollongong, just a few doors up from my Ocean Gallery, kicking off on Thursday March 18.

“This exhibition ‘Of The Sea’ will feature new and unreleased ocean abstracts plus a selection of some of my favourite ocean inhabitants, all captured within the past few years.

“Also available on the night will be a range of hand-signed matted prints, and a specially crafted take-away cocktail from Births & Deaths, with proceeds of these sales going to Take 3 For The Sea, whom I have been a long-term ambassador.

“Through education that inspires participation, Take 3 is building a global movement of people to be the plastic pollution solution. I am proud to be a Take 3 ambassador and delighted to be able to give back through this exhibition.”

Everyone at Take 3 would like to wish Warren good luck for the upcoming exhibition and thank him for his continued support.

Tickets for the opening night are very limited so if you’d like to come along, please book your seats via the B&D website: www.birthsanddeathsbar.com