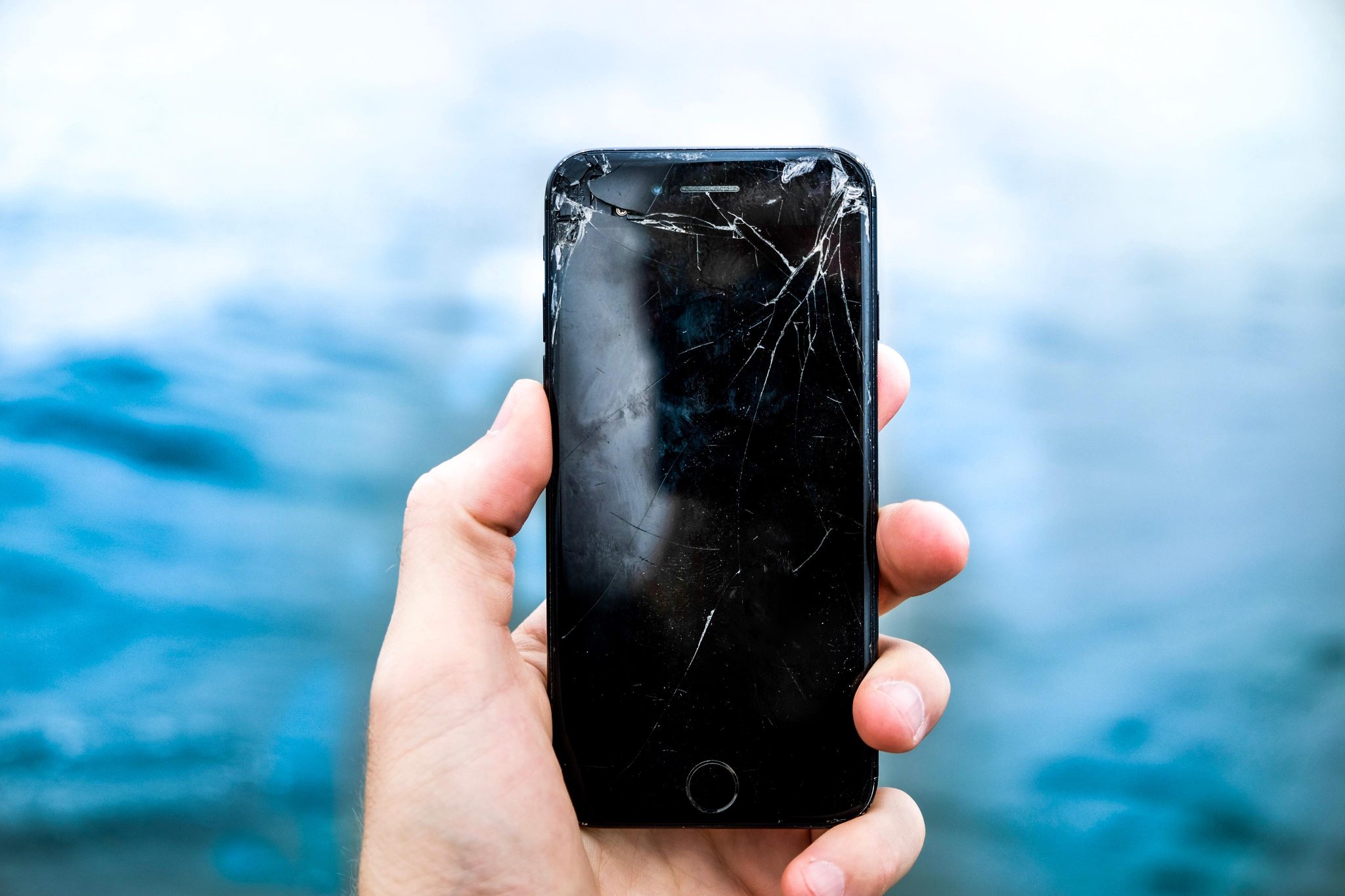 Do you have an old mobile phone gathering dust in a drawer somewhere? Maybe there’s even a few in there, taking you back to an era pre-smartphone? E-waste is the fastest growing waste stream in Australia, increasing at over three times the rate of general garbage. Our global thirst for new technology is producing over 20 million tonnes of hazardous e-waste every year and is a problem that must be addressed.

Take 3 have teamed up with MobileMuster, Australia’s government accredited mobile phone recycling program to support our mission to reduce plastic pollution in our oceans.

The partnership aims to tackle two of the biggest waste issues facing Australia – electronic waste (e-waste) and plastic pollution by highlighting the scale of Australia’s waste problem and educating people on how they can make a difference to prevent and reduce their personal waste at home.

With 23 million old mobile phones stockpiled in drawers across the country and an estimated 8 million metric tonnes of plastic entering our oceans every year, there is a need to address this problem alongside plastic waste.

New research reveals that Australians have good intentions when it comes to recycling, with almost half (45%) stating that they intend to recycle their old mobile phones, but this motivation soon drops off with only 1 in 10 (15%) people actually recycling their old devices.

This motivation gap is something that MobileMuster aims to help address by giving people an extra reason to recycle.

This summer, MobileMuster is calling on Australians to take three minutes at home to dig out their old mobile phones and recycle them to help support Take 3 for the Sea in the work it does to help reduce plastic from entering the ocean in Australia.

MobileMuster has set a target to collect at least 30,000 old mobile phones over January and February 2019. For every mobile phone that is recycled with MobileMuster, it will help Take 3 for the Sea remove plastics from our oceans and waterways. This means that Australians can declutter their homes, help save precious resources by recycling their old phones and clean up the environment.

“Plastic pollution is a growing global problem threatening wildlife and the health of our ocean ecosystems. Reducing plastic pollution starts with reducing waste and increasing recycling, so we’re thrilled to be partnering with MobileMuster this summer.  By taking 3 pieces of plastic from beaches or public places or taking 3 minutes to dig out your old phones for recycling, you can make a positive impact on our environment. I encourage everyone to get involved and recycle your old mobile phones, I know I will!”

MobileMuster has established 3,500 drop-off points across Australia where old mobile phones and accessories can be deposited. 2018 alone saw 1.2 million phones and batteries recovered, with 99% of their components able to then be effectively recycled. Life cycle analyses of these resources demonstrate that MobileMuster have prevented the extraction of over 1,000 tonnes of virgin mineral resources, saving over 200 tonnes of carbon dioxide from entering the atmosphere – and that’s in just one of the 20 years the program has been running!

MobileMuster has been promoting the circular economy and operating e-waste recycling since 1998. To date, MobileMuster has facilitated the recycling of over 1,412 tonnes of electronics; that’s roughly 13 million handsets and batteries diverted from landfill!

Electronic waste poses serious environmental threats if not carefully and comprehensively recycled. Sitting in landfill, toxic chemicals like arsenic, lead, cadmium and mercury leach out of our devices and contaminate soil and water tables.

Where disposal presents environmental challenges, so too does our need for constant replacement and the subsequent increased creation of new products. Constant manufacturing causes unnecessary mineral resource extraction, excessive energy use and increased fluorinated greenhouse gases in the atmosphere, all of which can be avoided by properly recycling e-waste.

The importance of MobileMuster’s campaign is obvious as 73% of Australians admit to having unused mobiles at home, however only 1 in 3 having actually recycled a handset. The Victorian government recently announced they will be formally banning e-waste in landfill from 1 July 2019, reinforcing the need for mainstream circular economy solutions like MobileMuster.

MobileMuster participation is accessible to everyone, either via participating retailers and councils or any Auspost store where free reply-paid satchels are simply waiting to be filled with your discarded electronics. Every little bit counts in the war on waste!