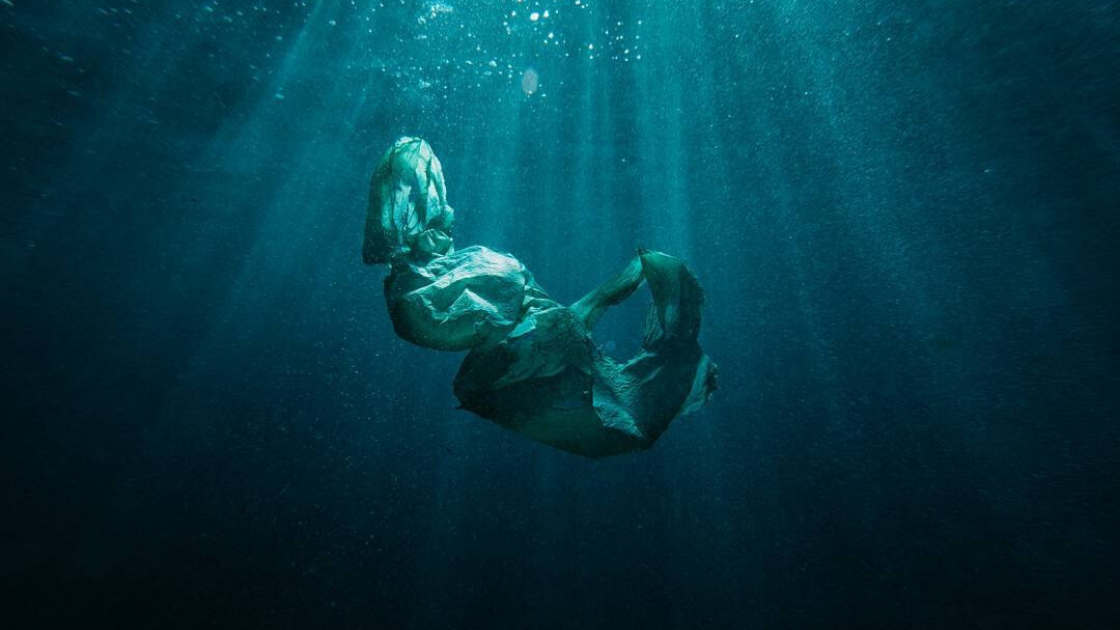 The NSW government has announced its intention to phase out single-use plastics as part of its 20-Year Waste Strategy. The Plastics Plan discussion paper was released on Sunday 8 March 2020, and is seeking public comment on proposals which:

This is the first step to a legislative ban on single-use plastics including shopping bags, straws, cutlery, and polystyrene food and beverage containers in NSW. The paper also addresses the need to transition the production and consumption of plastic  into a circular economy model for a sustainable future.

NSW is the last Australian state and territory to roll out action strategies which tackle plastic pollution. Under the proposed timeline of the plan, consumers will not see new legislation for another 18 months, as the government will seek feedback on proposals prior to writing and passing legislation.

NSW Minister for Energy and Environment Matt Kean said “The sector is undergoing significant change due to shifts in domestic and global markets, as well as community expectation about what happens to their waste… Our future waste and resource recovery policies must create new and sustainable growth markets as well as job opportunities that protect our environment and citizens’ health, while delivering an important service to communities.”

“Take 3 is thrilled that Australian states and territories can be united in a nation-wide ban on single-use plastics. The plastic pollution crisis needs affirmative, collaborative action across Australia and internationally to see positive and lasting change on the issue.” – Sarah Beard, Take 3 CEO