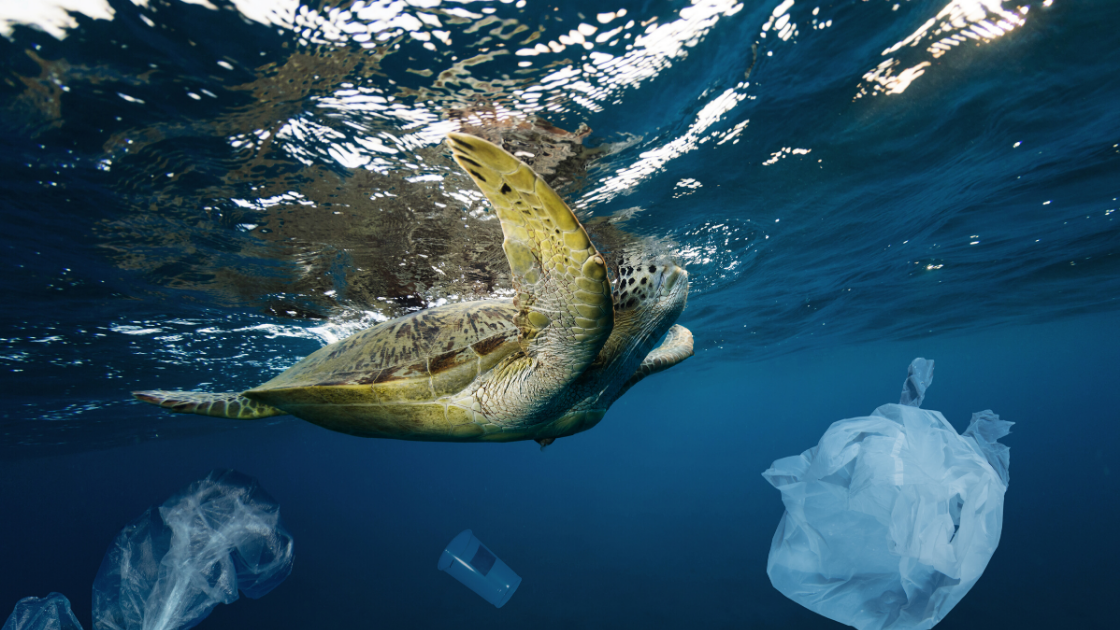 A Green Marine Turtle in the care of Australian Seabird Rescue Central Coast (ASRCC) has passed a balloon and its 2.5m string after being rescued off the coast of Manly on Saturday 18 April 2020.

A photo of the turtle, lovingly named “Ella”, was posted on a Facebook diving page where volunteers noticed an excessive barnacle load – an indication of sickness or ailment. Australian Seabird Rescue volunteers, Paul Sharp and Silke Stuckenbrock, promptly took to the water at Cabbage Tree Point, Manly where they rescued Ella. 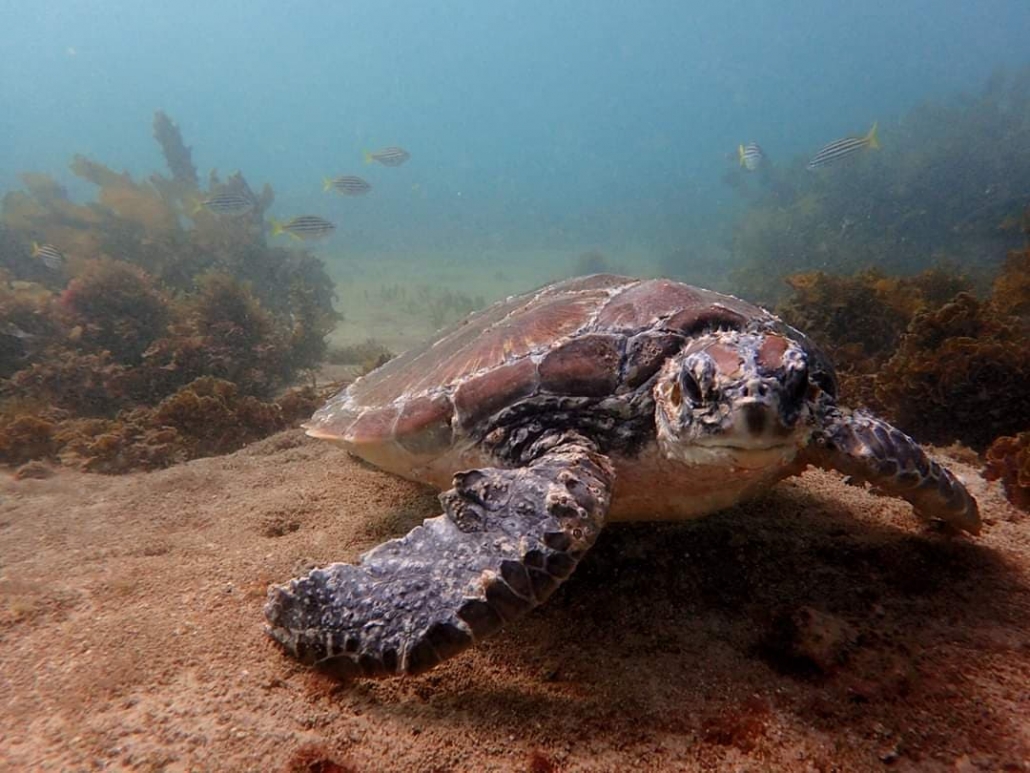 “Two of our ASR volunteers who are scuba divers and also free divers were able to find the turtle and grab it,” said Cathy Gilmore from ASRCC in an interview with Take 3.

Ella was taken to intensive care where she was rehydrated and freed from the barnacles. She was assessed and X-rayed by ASRCC Vet, Dr Jonathon Howard, where it was revealed that Ella was suffering from pneumonia and septicaemia. The underlying cause of these issues was still at question. She was administered antibiotics and a dinner of oily fish, in case a foreign body was caught in her stomach.

A week after her rescue, Ella passed a 2.5m balloon and string. A few days later, Ella also excreted a plastic bag. Without the intervention of ASRCC, Ella would have surely died from ingesting this plastic waste. 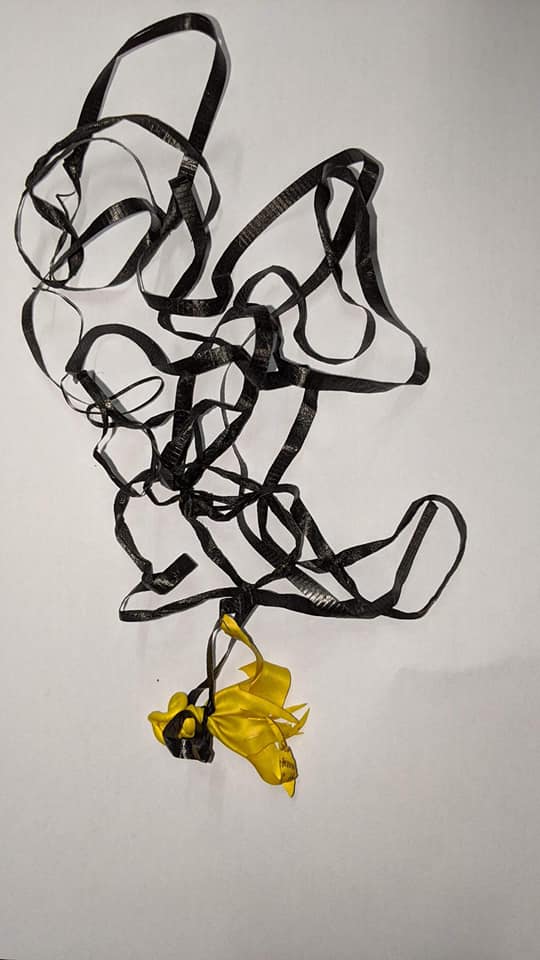 “There are no two ways about it – she would have been dead within a couple of weeks for sure. The pneumonia and the septicaemia would have killed her and she still wouldn’t have had the energy to excrete the balloon, the string, and the plastic bag. The oils we gave her helped stimulate her bowel movement,” said Ms Gilmore Cathy.

Under the current NSW legislation, it is legal to release up to 20 gas-inflated balloons, at or about the same time. However, ASRCC and Ms Gilmore advocate for balloon release to be banned.

“The public needs to understand what releasing balloons does. Nobody would walk to the ocean with a heap of plastic bags and just throw them in the water, but that is exactly what they’re doing when they release balloons. It’s no different. It’s deadly litter,” said Ms Gilmore.

Fortunately for Ella and her marine friends, the NSW government is currently seeking public input on “the future of plastics in NSW” with the Plastic Plan Survey. This presents NSW residents with the opportunity to have their say on the sale of plastic materials. To complete the survey on plastics in NSW, click here. 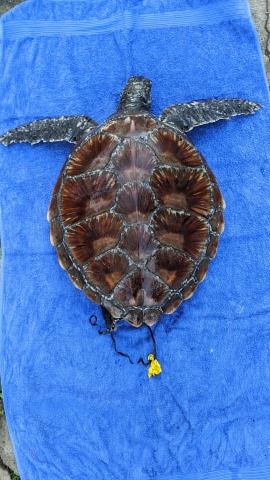 Ella with the balloon and string beginning to pass from her body. Image Source: Australian Seabird Rescue