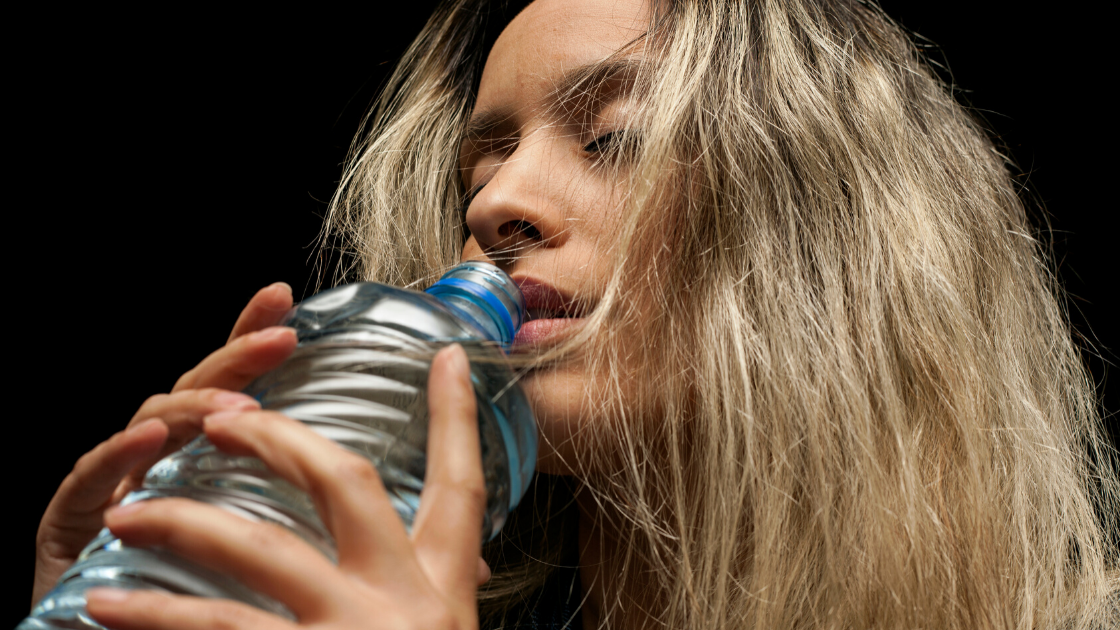 The roles of plastic in daily life are numerous and expanding, but since the creation of plastic, its overarching purpose has been to make our lives easier. As a substance, plastic is strong, durable, resistant and cheap, so naturally, we use a lot of it.

Over 8.3 billion tonnes of plastic has been made since its mass production began in the 1950s. Plastic has become an enabler of the ‘culture of convenience’ that shapes the modern, western world we know today. But at what cost comes such convenience?

Let’s look at the properties of plastic to better understand its impacts. Plastic is made from fossil fuels, predominantly oil and natural gas. Processing liquid and gas into solid material requires chemical additives like stabilisers and solidifiers. Plastic producers add substances like bisphenol A (BPA) to solidify the plastic, parabens to preserve the material, and phthalates to keep the material flexible and soft. However, many of these additives are known endocrine disruptors.

Endocrine disruptors are chemicals that “mimic, block or interfere with hormones in the body’s endocrine system… [and] have been associated with an array of health issues” (Endocrine Society 2016). When hormones in the body are interfered with, it can throw off the body’s natural hormone balance and impact reproduction, puberty, metabolism and other functions controlled by the body’s endocrine system. Obesity, heart disease and birth defects can all be caused by endocrine disruption. 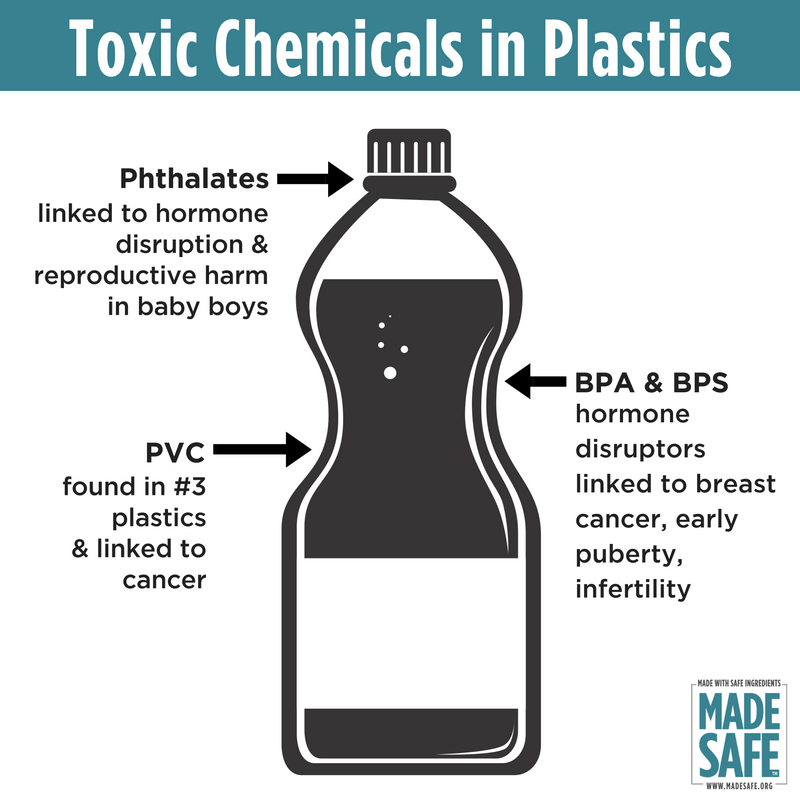 The World Health Organisation outlined the impacts of endocrine disrupting chemicals (EDCs): “EDCs have been suspected to be associated with altered reproductive function in males and females; increased incidence of breast cancer, abnormal growth patterns and neurodevelopmental delays in children, as well as changes in immune function.”

Research published by World Health Organisation (WHO) explored the relationship between endocrine disruptors and human health, and found that: “endocrine disrupting chemicals are substances that alter one or more functions of the endocrine system and consequently cause adverse health effects” (WHO 2012, p 9).

You might be thinking, if endocrine disruptors are proven to negatively affect human health, why isn’t this common knowledge? Why haven’t there been widespread restrictions on the use of EDCs? The Lancet Diabetes & Endocrinology (2019) noted that “flawed analytical techniques” led to an underestimate of the levels of BPA exposure in humans, with retrials finding exposure levels to be an average of 44 times higher than previously concluded. With exposure levels drastically miscalculated, guidelines that restrict the use of EDCs must too, be reviewed.

Scientific concerns and public debate on the impacts of EDCs on wildlife and human health have surfaced continuously since the 1980s. Public discourse surrounding EDCs has been a catalyst to any bans or restricted use of EDCs such as BPA in the production of plastic (and other consumer goods) that are in place today. BPA is in many ways the ‘poster child’ of the myriad EDCs that appear in many consumer goods, and has consequently received increased scientific analysis. Other EDCs have not received the same attention or analysis into the impacts on human and animal health.

What you can do:

Using plastic products means you are being exposed to chemicals that can disrupt the way your endocrine system functions. This can lead to adverse health effects for all humans. However in women, the effects can be passed from mother to child while the fetus is in utero, possibly leading to neurodevelopmental delays for the child.

One of the most effective things anyone can do to reduce their risk of ill health from EDC exposure is to limit use of plastic products, including plastic food containers, plastic toys for children, baby dummies/pacifiers and cash register receipts to name a few. Switch out these products for alternatives made from glass, metal or bamboo. For more on plastic alternatives, check out Take 3’s weekly Plastic Free Tips.