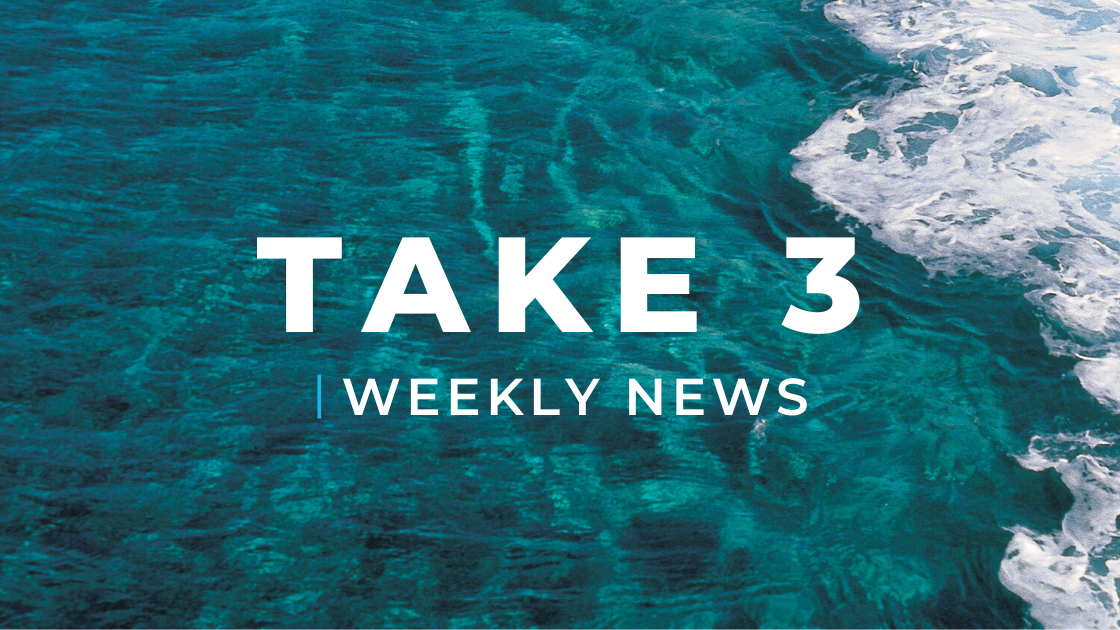 A new scientific review has revealed that the world’s oceans could be almost fully restored by 2050 if rigorous conservation actions are implemented and climate change effects are mitigated.

“Recovery rates across studies suggest that substantial recovery of the abundance, structure and function of marine life could be achieved by 2050, if major pressures—including climate change—are mitigated,” reads the review.

According to the review, which was published in the journal Nature on 1st April 2020, larger protection zones of the ocean, sustainable fishing and pollution controls are among the few structures which need to be put in place for the restoration to be successful. The suggested plans would cost billions of dollars annually but the economic profit of restored oceans would ultimately bring in ten times as high benefits.

“We have a narrow window of opportunity to deliver a healthy ocean to our grandchildren, and we have the knowledge and tools to do so,” said Prof Carlos Duarte, lead author of the review, according to The Guardian.

“One of the overarching messages of the review is, if you stop killing sea life and protect it, then it does come back. We can turn the oceans around and we know it makes sense economically, for human wellbeing and, of course, for the environment,” said Prof Callum Roberts, one of the scientists of review’s international team.

“Meeting the challenge would be a historic milestone in humanity’s quest to achieve a globally sustainable future,” said Roberts.

Scientists have discovered a bacterium that feeds on “hard-to-recycle” plastic, polyurethane, not only breaking down the plastic but feeding on it as a form of fuel.

The bacterium, pseudomonas bacteria, was discovered at a waste site where it was found consuming polyurethane – a plastic which is particularly difficult to recycle, and leeches harmful toxins and carcinogenic chemicals into its surroundings as it slowly degrades.

A study published in the journal Frontiers of Microbial Biology, fed key components of polyurethane to the bacteria and examined its responses.

“When you have huge amounts of plastic in the environment, that means there is a lot of carbon and there will be evolution to use this as food. Bacteria are there in huge numbers and their evolution is very fast,” said Hermann Heipieper, one of the researchers from the study, according to The Guardian.

“However, this certainly doesn’t mean that the work of microbiologists can lead to a complete solution,” said Heipieper. “The main message should be to avoid plastic being released into the environment in the first place.”

“Open burning of their plastic pollution creates the same amount of CO2 equivalent emissions as 2 million cars in the UK,” reads the report.

The report brings a focus to the plastic waste produced by plastic-giants Coca-Cola, PepsiCo, Nestle and Unilever, and the ways of which these companies’ waste is mismanaged in China, India, the Philippines, Brazil, Mexico and Nigeria. This mismanagement is due to a lack of waste management resources.

“These companies continue to sell billions of products in single-use bottles, sachets and packets in developing countries,” reads the report, “…and they do this despite knowing that: waste isn’t properly managed in these contexts; their packaging therefore becomes pollution; and such pollution causes serious harm to the environment and people’s health. Such actions – with such knowledge – are morally indefensible.”

Effects of plastic on human health
Scroll to top
x