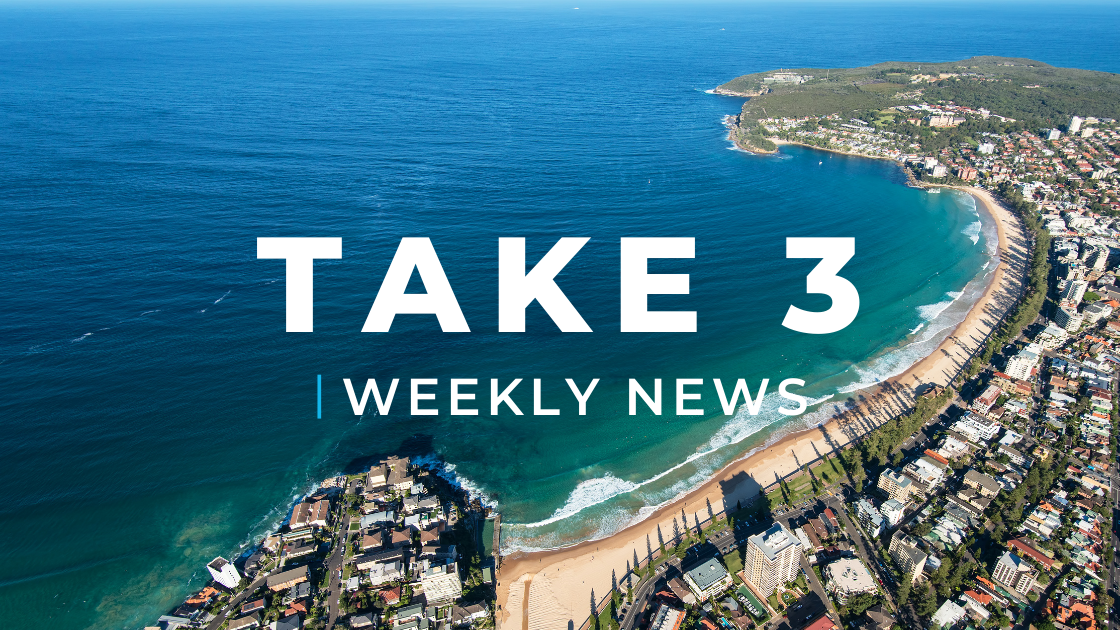 A motion opposing oil and gas drilling off the coast of Sydney was held in parliament on Monday 19th October, 2020, with all MPs who weighed in on the issue in support of the motion.

PEP 11 (Petroleum Exploration Permit 11) covers 4500sq/km of coastline from Newcastle, through the Central Coast, to Manly. Not-for-profit organisations such as Save Our Coast have campaigned against the exploration and drilling permits that could lead to seismic testing and drilling for gas “that will accelerate our path towards further climate disaster”.

Campaigns against exploration and drilling permits have proved successful, with all of the nine speakers in parliament, from both sides of politics, agreeing that gas and oil exploration plans should be ended in the region. The MPs in favour of the motion were Jason Falinski, Dave Sharma and Trent Zimmerman (Liberal), Emma McBride, Pat Conroy, & Sharon Claydon (Labour), and Zali Steggal (Independent).

“My community has spoken loud and clear. We do not want to see the renewing of the PEP 11 license,” said Liberal MP, Jason Falinski.

“This is thanks to all of you raising your voices and taking action, the result of intense community opposition to PEP 11, with 76,000 people on our Save Our Coast petitions and 26,000 taking part in our current STOP PEP 11 action to lobby MPs against the devastating plan to drill off our beautiful coast that risks catastrophic harm to our coast, our beloved marine animals, our climate and our way of life,” said Save Our Coast in a statement.

Due to a lack of time, the motion has been adjourned to a later, unspecified date. Save Our Coast is calling on community members to act against PEP 11 by following their STOP PEP 11 action link and contacting their local MP. 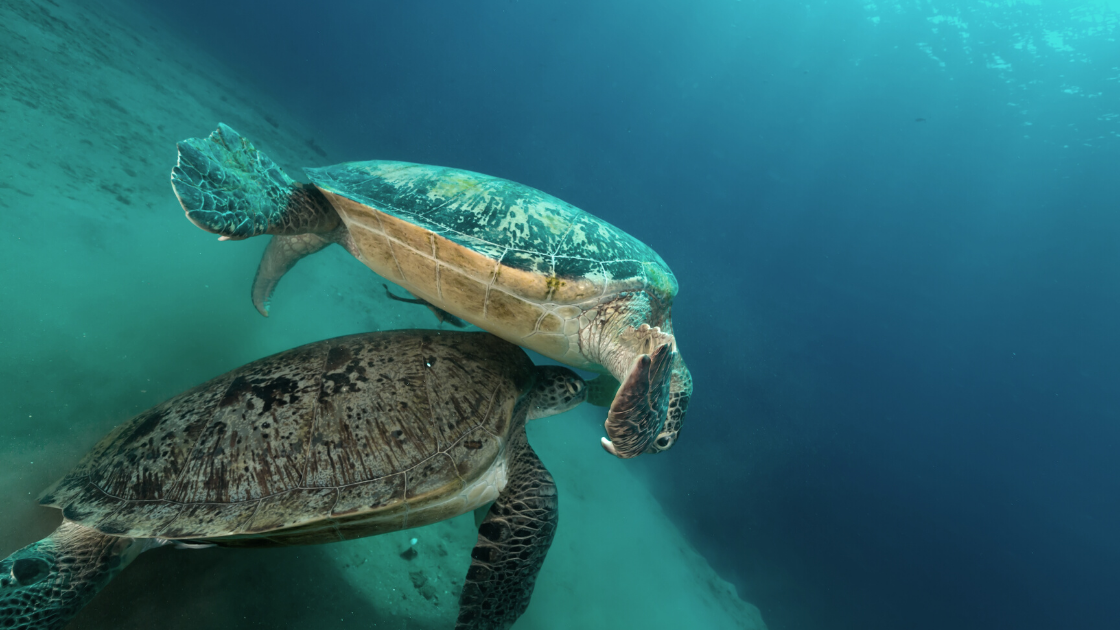 Sea turtles have travelled thousands of kilometres to the Great Barrier Reef to gather for their annual mating event, drawing researchers to the areas to study the phenomenon.

Hundreds of sea turtles including loggerhead, leatherback and green turtles, have gathered for mating in the southern waters of the Great Barrier Reef, off the coast of Bundaberg.

“We quite often see a stack of turtles on top of each other and the males will constantly try and rip each other off for their chance to mate,” said marine biologist, Jacinta Shackleton, according to ABC News.

The event sees turtles spending days mating with a series of different mates before the females return to the same beach that they were hatched at to lay their eggs. While the event only lasts for a few weeks, female turtles store sperm from the event for months.

“This is a situation where she is acquiring a large amount of sperm and storing it in the upper ovary ducts,” explained Dr Col Limpus, chief scientific officer with the Queensland Department of Environment and Science’s aquatic threatened species program, according to ABC News.

“Because she’s got sperm from several males, in that one clutch of 100 or 150 eggs, there will be several males represented.” 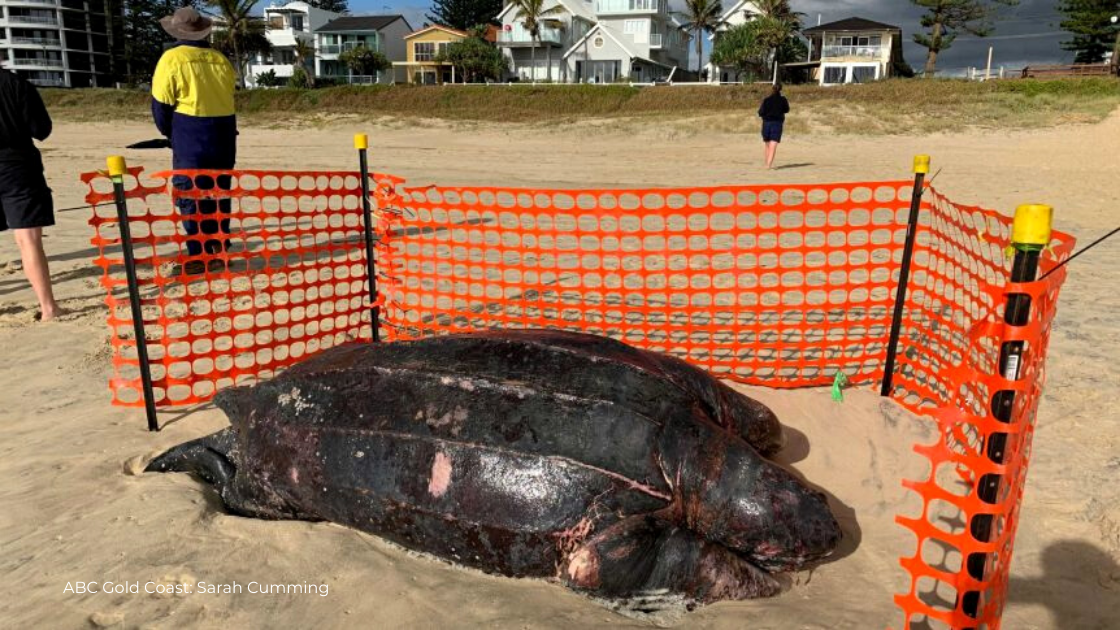 A 2.5-metre leatherback turtle was discovered dead on Mermaid Beach, Gold Coast, on Friday 16th October, 2020. Scientists believe that the turtle might be the same animal caught in nearby shark nets days prior.

The turtle is thought to be between 30 and 50 years old and weighed approximately 400 kilograms.

“The last time this happened was about 16 years ago, and the last time we’ve seen one nest in Australia was 1996.”

Whilst there were no visible signs of significant injury on the turtle, scientists theorise that the animal may have become entangled in a shark net.

“We do know that there was a leatherback caught in a shark net a couple of days ago,” said Ms Houlihan to ABC News.

“It was released alive, so we’re unsure, but that is a potential.

“There is a smaller injury to the front left flipper, but again, we won’t know until we perform that necropsy.”