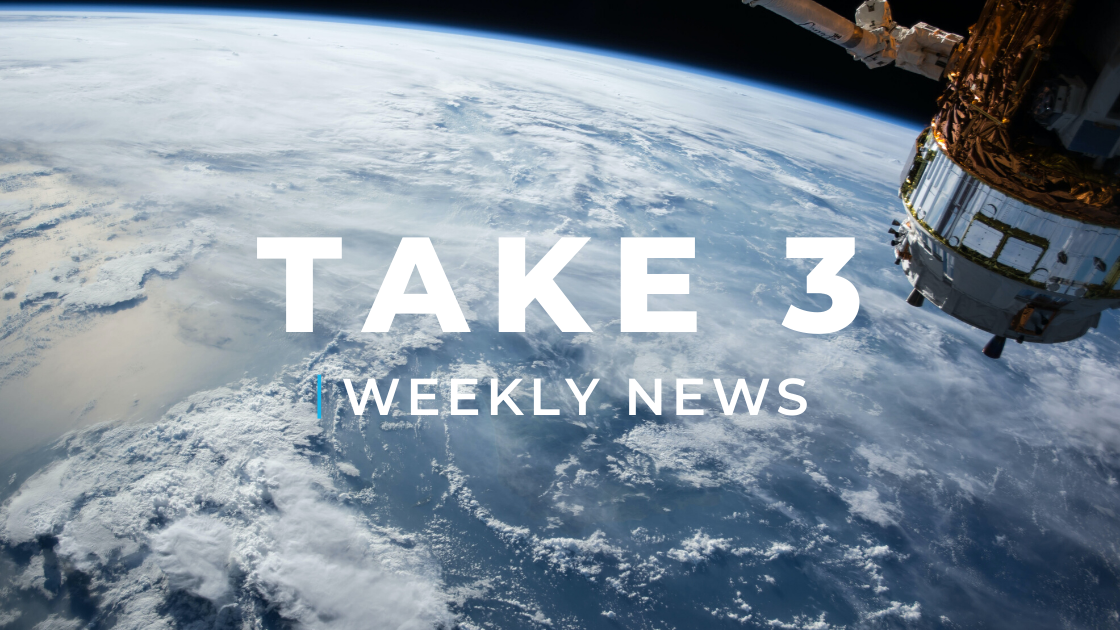 1. SCIENTISTS CALL FOR URGENT ACTION TO PREVENT EXTINCTION OF WHALES, DOLPHINS AND PORPOISES

Scientists and conservationists around the globe have signed an open letter calling for global action to prevent “the real and imminent extinction risk to whales, dolphins and porpoises”.

Coordinated by senior marine scientist with Human Society International, Mark Simmonds, the letter has been signed by more than 350 scientists from 40 different countries. It addresses the conservation concerns surrounding 50% of all cetacean species and the near extinction of the North Atlantic right whale and the Vaquita – a porpoise endemic to the Gulf of California.

“The lack of concrete action to address threats adversely affecting cetaceans in our increasingly busy, polluted, over-exploited and human-dominated seas and major river systems, means that many, one after another, will likely be declared extinct within our lifetimes,” reads the letter.

The letter highlights the most pressing threats to cetaceans as chemical and noise pollution, loss of habitat and prey, climate change, and ship strikes.

With 13 of 90 species of cetaceans listed as ‘Critically Endangered’ or ‘Endangered’ by the IUCN, scientists state in the letter than global action to prevent the extinction of species has become critical. The letter calls for “countries with cetaceans in their waters to take precautionary action to ensure these species and populations are adequately protected from human activities” and for “all nations to both work with and strengthen the relevant international bodies that seek to address threats to cetaceans”.

“As the COVID-19 pandemic has shown, our connection to nature is a key component in our own wellbeing. Whales, dolphins and porpoises are seen and enjoyed all over the world, and are valued as sentient, intelligent, social and inspiring species; we should not deny future generations the opportunity to experience them,” reads the letter. 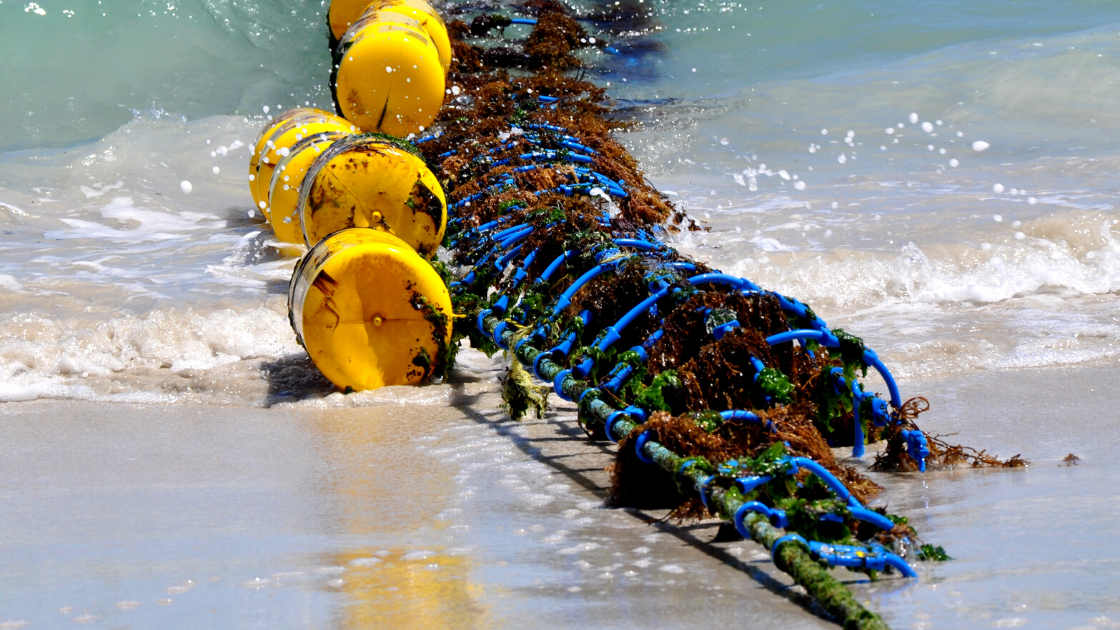 A report signed by multiple conservationist groups which outlines plans to replace shark nets and drumlines with marine-safe alternatives has been rejected by the Queensland Fisheries Minister, Mark Furner.

The report outlines a $33 million strategy to replace current shark mitigation methods with non-lethal options such as use of drones to monitor beaches and eco-shark barriers. Conservation groups such as the Australian Marine Conservation Society (AMCS), Humane Society International, Sea Shepherd, No Shark Cull QLD, Ocean Impact and the documentary Envoy: Shark Cull have signed the report.

“The current methods are 60 years old, and there’s nowhere else in our daily lives that we would accept safety standards that are 60 years old,” said Dr Leo Guida, a biologist with the AMCS, according to ABC News.

“The wildlife cost is too high and quite literally for no safety benefit whatsoever.”

The Queensland Fisheries Minister, Mark Furner, says the plan is not safe and that the State Government has not formally calculated the cost of such a project.

“Their proposal to remove shark drumlines and also nets from the waters is just pure madness,” he said, according to ABC News.

“You would leave swimmers, surfers, beachgoers, unsafe by not having that protection.” 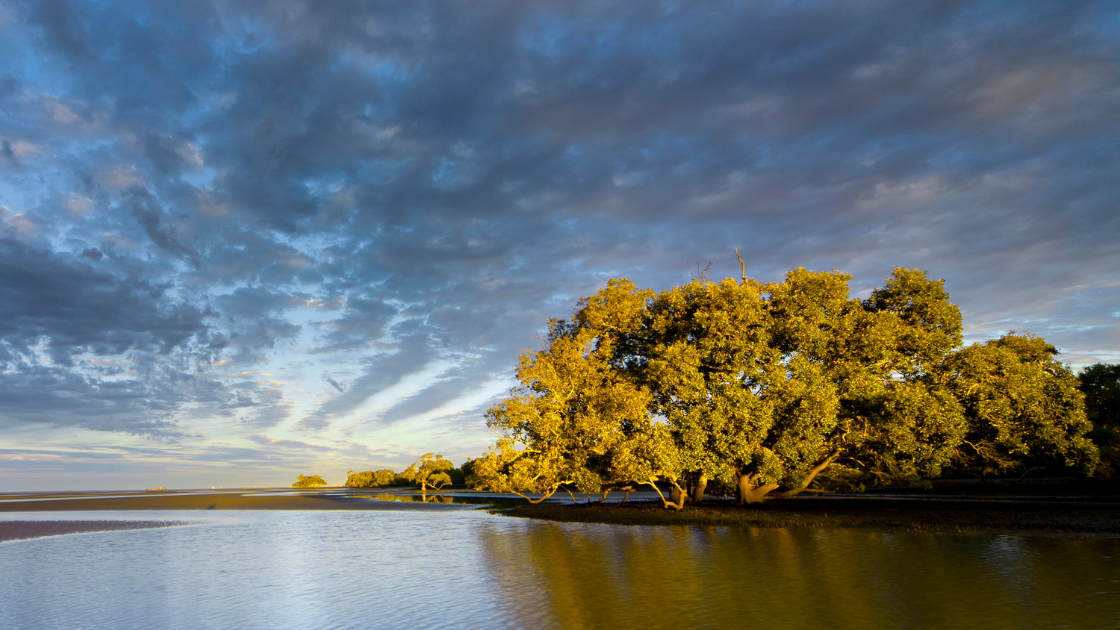 A new study has revealed that peatlands could aid a global climate goals such as the limit of 2 degrees Celsius of post-industrial warming contained in the 2015 Paris agreement.

Peatlands are wetlands that store large amounts of carbon in the form of a build-up of centuries-old decaying vegetation. If protected and restored, scientists believe that the wetlands could be of crucial use to counter climate change.

“Despite covering a small area, they really pack a carbon punch when it comes to carbon storage in ecosystems,” said Dr. Mike Waddington, a peat researcher from McMaster University in Hamilton, Ontario, to The New York Times.

“They are really important in global climate regulation.”

“Rewetting them is really the core for reaching mitigation targets,” said Dr Alexander Popp, author of the study which was published in Environmental Research Letters.

Nine-year-old Rosie Stephens has won the Australia-wide Reef RADicals competition with her innovative idea to replace plastic golf tees with biodegradable ones, a concept she says was inspired by Take 3 for the Sea.

Launched by Citizens of the Great Barrier Reef and James Cook University, the Reef RADicals competition asked for kids in years 1-8 to send through their big ideas to help protect the Great Barrier Reef. Kids all around Australia were asked to submit a 90-second video explaining their bright ideas to inspire others to consider how small actions can have big impacts.

Rosie came up with the innovative idea to make biodegradable golf tees using gelatin, grass clippings from the gold course, sand and dirt, in order to remove the need for plastic golf tees that are usually left behind on the golf course.

“When [golf tees] break, people don’t pick them up and they wash into our oceans,” said Rosie to the Ulladulla Times.

“Fish and birds eat them because they look like smaller prey.”