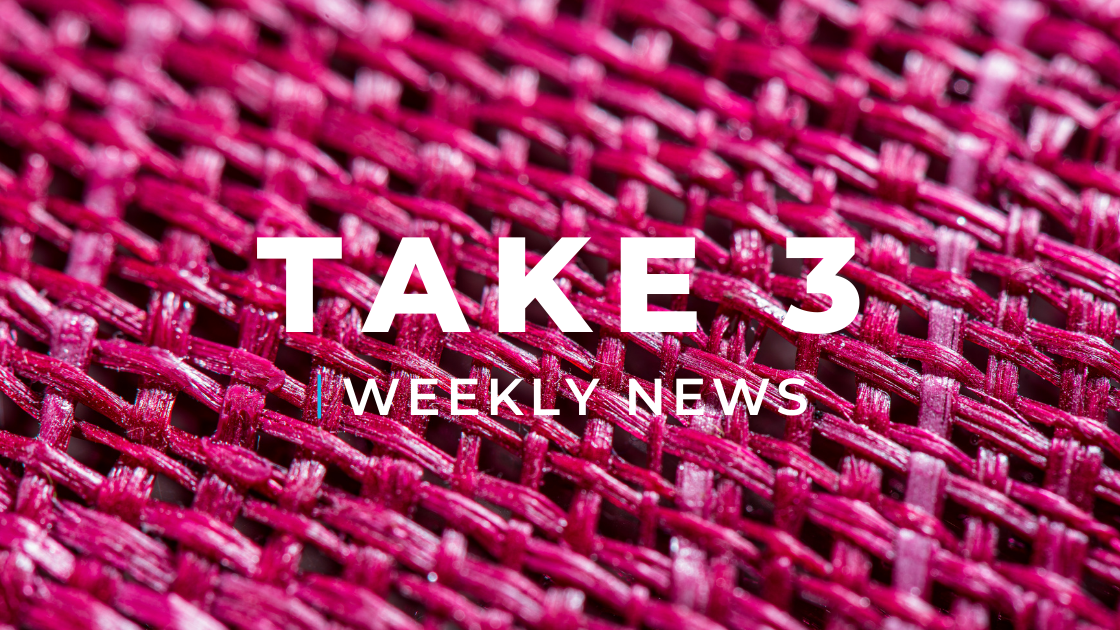 1. MICROFIBRES ARE POLLUTING OUR TERRESTRIAL ENVIRONMENT MORE OFTEN THAN OUR OCEANS

A recent study has revealed that microfibres released amid washing synthetic clothing enter the terrestrial environment more often than our oceans.

Published in the journal PLoS One, the study worked to trace emission pathways of synthetic fibres found in clothing such as polyester and nylon. Researchers from the University of California, Santa Barbara, found that while microplastics are leaching from our clothes in the washing machine, water treatment facilities catch a large quantity of fibres before they reach waterways. These captured fibres are then sent to landfill.

“I hear people say that the synthetic microfibre problem from apparel washing will take care of itself as wastewater treatment works become more widespread around the world and more efficient. But really what we’re doing is just moving the problem from one environmental compartment to another,” said Roland Geyer, from UCSB’s Bren School of Environmental Science and Management, to BBC News.

While the equivalent of seven billion fleece jackets of microplastics has ended up in our oceans, the new study shows that a majority of synthetic fibres are now making their way to terrestrial environments: 176,500 tonnes per year versus 167,000 tonnes.

“Large-scale removal of microfibres from the environment is unlikely to be technically feasible or economically viable, so the focus needs to be on emission prevention,” said lead author of the study, Jenna Gavigan, to BBC News. 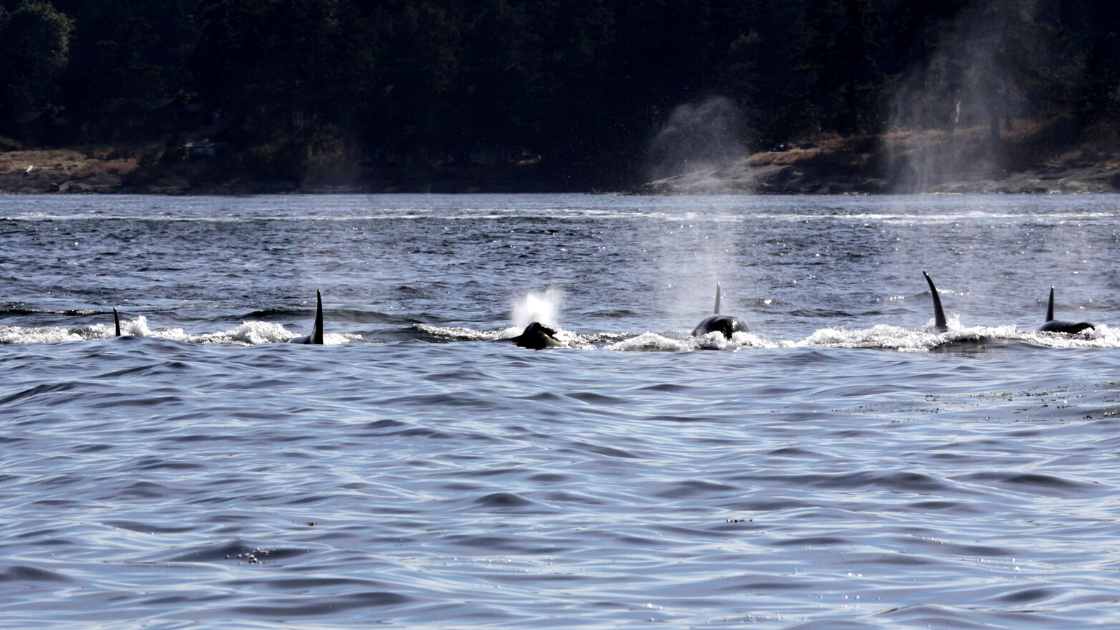 Approximately 270 pilot whales have stranded themselves off Tasmania’s west coast with at least 90 whales dead in what is believed to be one of Australia’s worst beaching events.

Tasmanian authorities are working to rescue and release whales that are stuck on sand bars off the coast of Tasmania’s Macquarie Heads. A reported 270 whales are stranded across three sites, the largest pod stuck on a sand bar approximately 100m offshore.

“They are in water. It’s very difficult to see how many might be deceased or what condition they’re in,” said the incident controller from Tasmania Parks and Wildlife Service, Nic Deka, to The Guardian.

It is unknown what has drawn the whales to the shore. A rescue mission was expected to begin on 22nd September, 2020. Officials have asked the general public to stay clear of the area.

“Yeah, it’s a pretty sad sight, really. There’s probably 25 whales on Ocean Beach just outside the entrance and I reckon there’s probably a further 250 inside the harbour that are stuck on various sandy shoals,” said Guy Grining from World Heritage Cruises to ABC News. 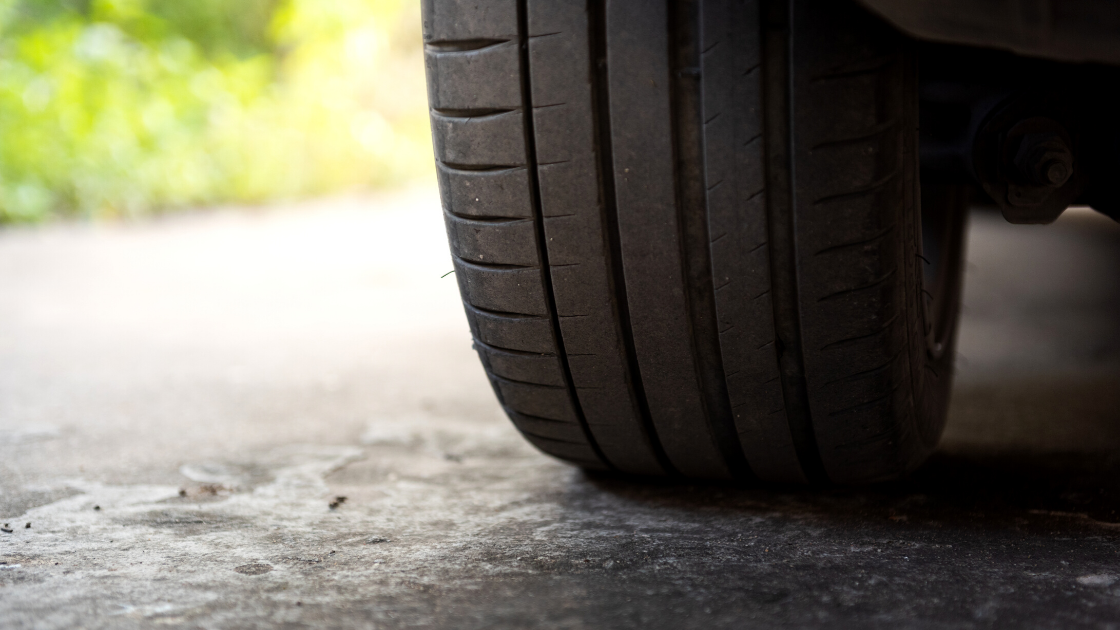 A device that captures microplastic particles from tyres as they drive has won the UK National James Dyson Award.

A team of four students, Siobhan Anderson, Hanson Cheng, M Deepak Mallya, and Hugo Richardson, banded together to form The Tyre Collective in an effort to reduce the amount of microplastics entering the natural environment. The students are graduates of the Innovation Design Engineering MA/MSc programme jointly run by the Imperial College London and the Royal College of Art. Their award-winning device uses electrostatics and organic airflow to collect charged microplastic particles flying off the tyre as it moves.

“It’s common knowledge that tyres wear down, but nobody seems to think about where it goes, and we were really shocked to discover that tyre particles are the second-largest microplastic pollutant in our oceans. At the Tyre Collective, we incorporate sustainable and circular values into product design to capture tyre wear at the source,” said Hugo Richardson to The Guardian.

According to a study published in the journal Nature Communications, road traffic emissions are the second largest pollutant of microplastics next to single-use plastics, accounting for roughly 550,000 tonnes of microplastics in Europe annually. The new device is capable of catching up to 60 percent of plastic particles shed from tyres. 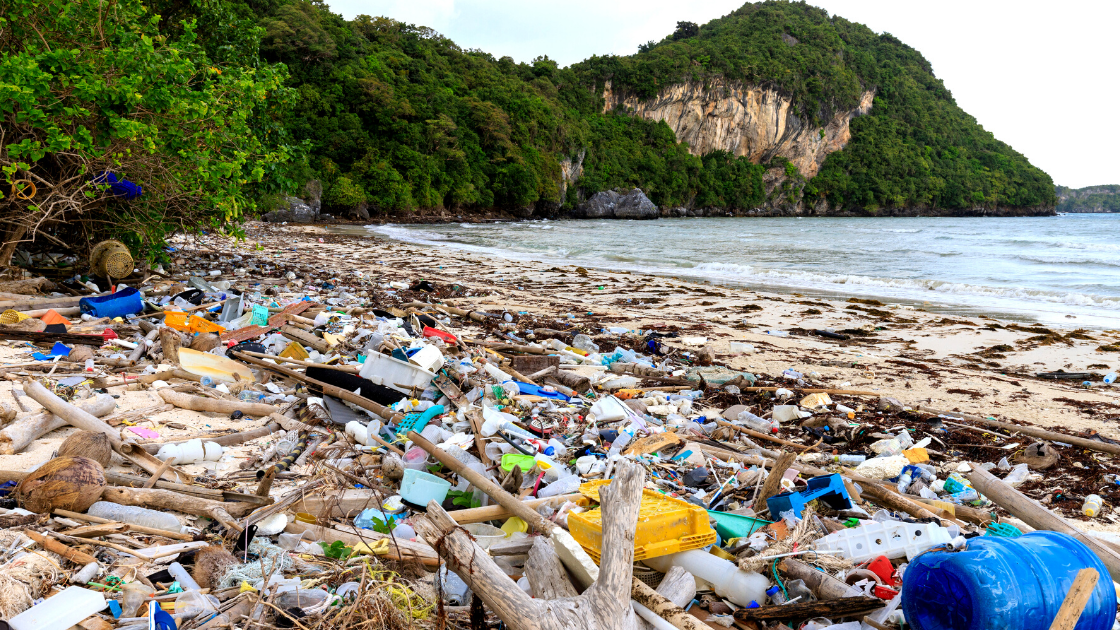 A new report lead by the Changing Markets Foundation reveals how major corporations “delay and derail” legislative solutions to the plastic waste crisis.

The report titled “Talking Trash: The Corporate Playbook of False Solutions” analysed the world’s top 10 biggest plastic polluters in 15 countries and reportedly exposes the ways that the companies use tactics to avoid waste responsibility.

“[The report] exposes how tactics to undermine legislation in individual countries are in fact part of a global approach by Big Plastic to ensure that the corporations most responsible for the plastic crisis evade true accountability for their pollution,” said the Changing Markets Foundation in a statement.

The report names international companies such as Coca-Cola, Pepsico, Nestle and Unilever.

“This report is a damning exposé of the tactics employed by the plastics industry and shines a welcome light on the shadowy world of corporate lobbying,” said Natalie Fee, founder of City to Sea, which supported the research conducted by the Changing Markets Foundation, in a statement.