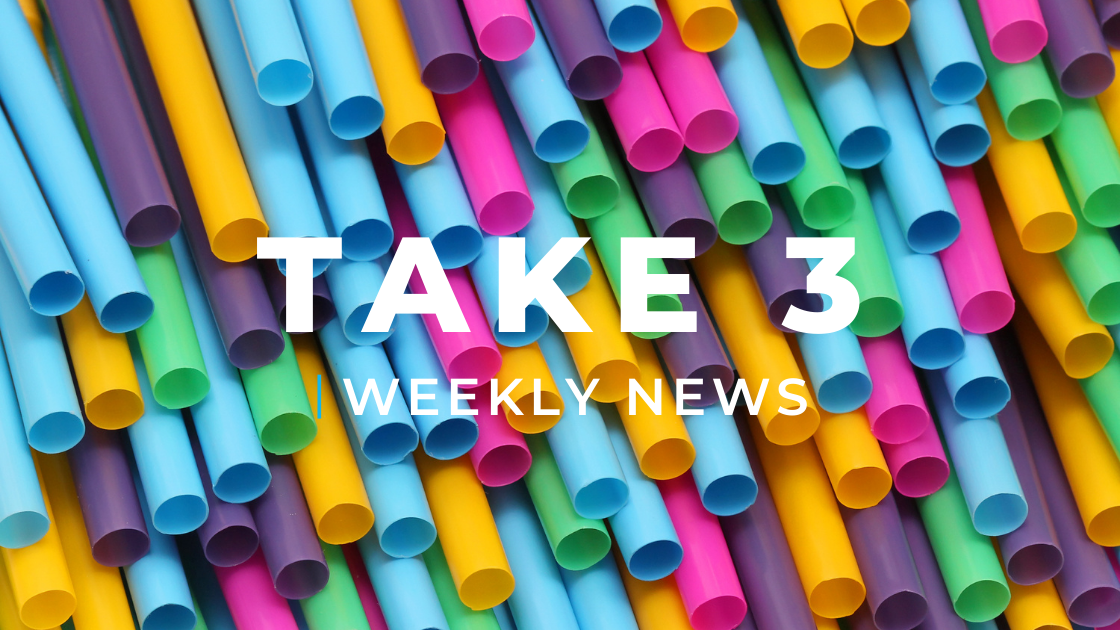 Laws to ban single-use plastics were passed by the South Australian parliament on the 9th September, 2020, making South Australia the first state to legislate a ban on the hazardous material.

Enforcement of the new laws are to be delayed due to the coronavirus pandemic. From 2021, single-use items such as plastic straws, cutlery and beverage stirrers will be banned in the state. By 2022, bans on polystyrene cups, bowls and plates will also come into effect. 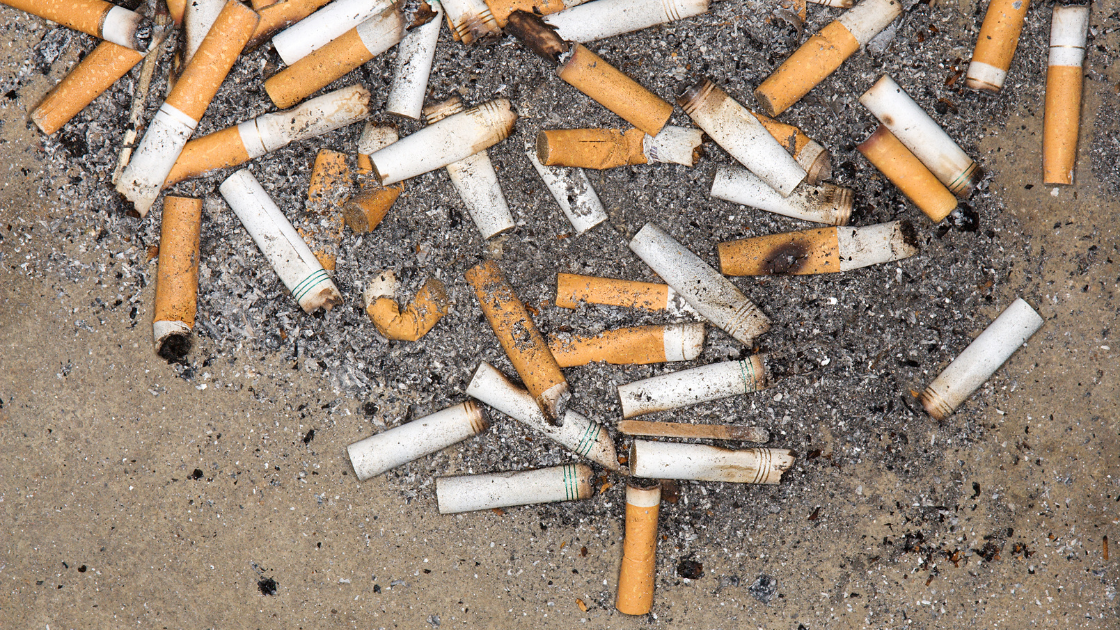 2. PLASTIC WRAPPERS MOST POLLUTED ITEM FOR THE FIRST TIME IN AUDIT HISTORY

The Ocean Conservancy’s annual International Coastal Clean Up found “enough food wrappers to create a three-acre carpet on the sea floor” according to a new report.

Hosted in 2019, the Ocean Conservancy’s International Coastal Clean Up saw almost 9.5 million kilograms of trash removed from the environment. A recent report broke down the numbers of the types of waste collected across the clean ups and found that food wrappers, such as candy wrappers and chip packets, took out the number one spot for the most polluted item.

In past years, cigarette butts have led the count by a landslide, having been the most dominant plastic found for the clean up’s 34-year history.

“Food wrappers taking over as the number one item merely underscores the unsustainable production of single-use, disposable food and beverage packaging,” said director of the Ocean Conservancy’s Trash-Free Seas program, Nicholas Mallos, according to National Geographic.

Plastic beverage bottles, bottle caps and straws were among the top ten most frequently identified items across clean ups.

“Food wrappers are a uniquely challenging problem. They are effectively unrecyclable and there are few comparable alternatives that are more eco-friendly,” said the Ocean Conservancy in a post.

“If we happen to use a plastic bottle, we have the option of recycling it or, even better, using a reusable water bottle. We can opt for canvas bags at the grocery store. We can opt for reusable straws, or we can skip the straw altogether if we so choose. Food wrappers aren’t as easy a puzzle to solve.”

130,000 tonnes of Australian plastic ends up in our waterways and oceans every year. Take 3’s Choose Nude campaign, launched July 2020, encourages people to buy ‘nude’ produce instead of produce wrapped in unnecessary plastic packages, bags or wraps – much like the 4,771,602 wrappers found in the Ocean Conservancy’s clean ups. Find out how you can get involved here. 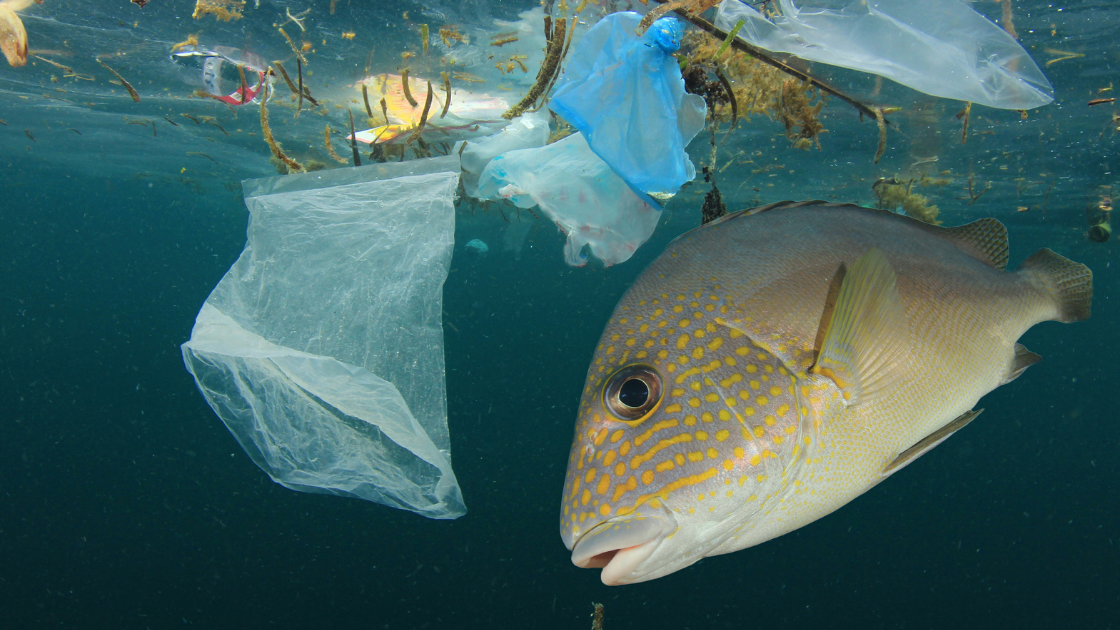 A new study has found that microplastics can affect the physiology of fish, altering behaviour and neurological function.

Marine biologists from the International Atomic Energy Agency in Monaco, Hugo Jacob and Marc Besson, studied microplastics and nanoplastics less than 0.1 micrometres in size – twelve times smaller than a grain of sand – and examined toxicity impacts on fish. Particles at such a small size have the ability to pass through cell walls and organ tissue of the animal.

Researchers found that the nanoplastics adversely impacted one third of the nearly 800 biological outcomes examined. Behavioural, sensory, and neuromuscular functions were the most severely affected by the plastic particles.

Exposure to the plastic particles was linked to neurotoxicity and abnormalities in brain development in the species examined. 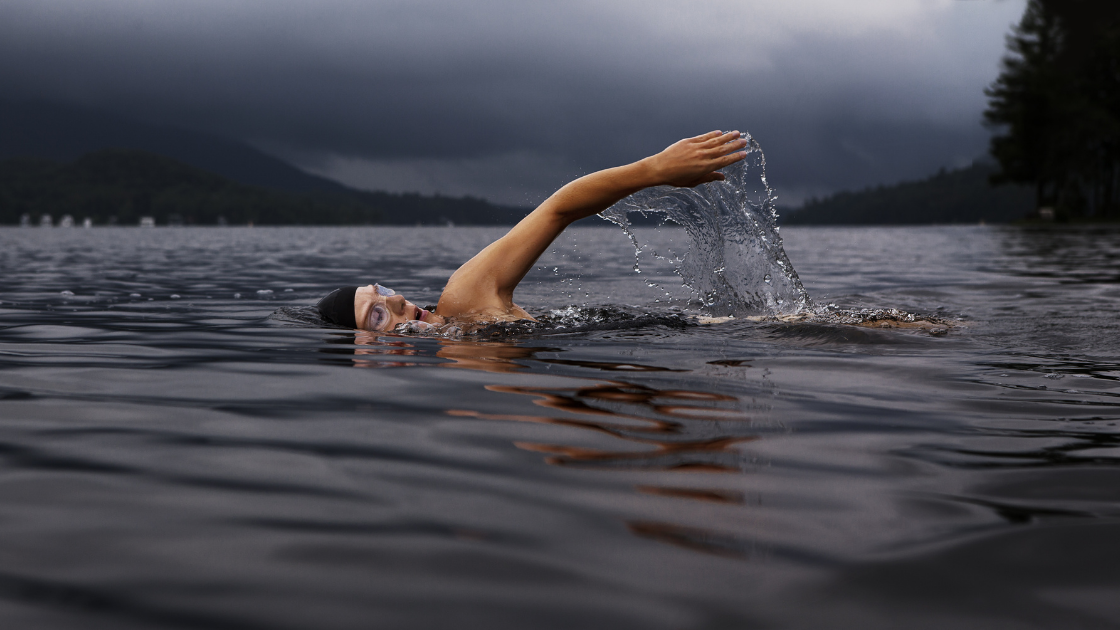 The swim stretched from Exouth in Devon to Highcliffe in Dorset, England and has raised over $16,000 dollars for charities who have been cleaning up rubbish along the world heritage site.

“The aim was to raise the issue of plastic pollution – to get people talking about it, thinking about it and hopefully making some positive changes,” he said, according to BBC News.

Starting the swim on the 26th of August 2020, Rush swam up to 22km each day and reached Highcliffe on the 5th of September.

“We saw a lot of things which weren’t very nice, a lot of plastic, fishing nets and birds caught up in fishing line. It just strengthened us and reminded us why we were doing it,” he said.