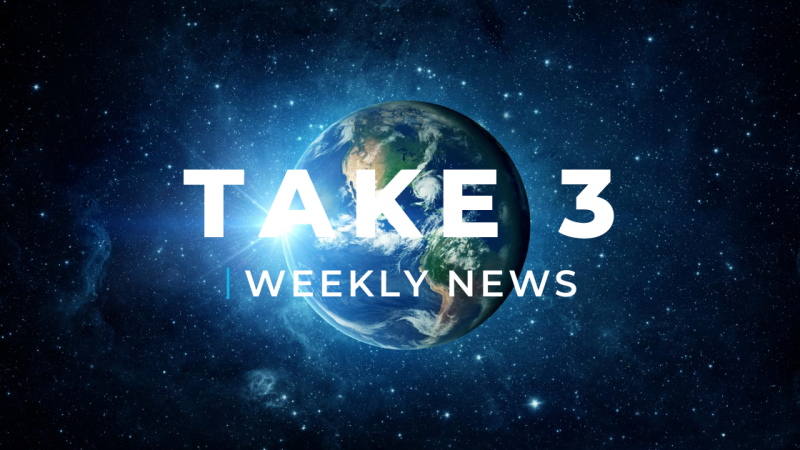 Earth overshoot day is the annual date when humanity has reached Earth’s ecological resource limit for what can be regenerated within that year. In 2020, the 22nd August marked the day of which humans had reached that limit, according to the Global Footprint Network.

The Global Footprint Network calculates the date by comparing the Earth’s biocapacity against humanity’s ecological footprint. They then estimate the date when said quota is reached.

The first ever Earth Overshoot day took place in October in 2006. As humanity’s overuse of Earth’s ecological resources has become more demanding, the date has steadily crept earlier within the year. 2020’s date is an anomaly; the drastic shutdowns caused by the COVID-19 pandemic effectively slowed resource consumption and pushed the date back from 2019’s 1st August. 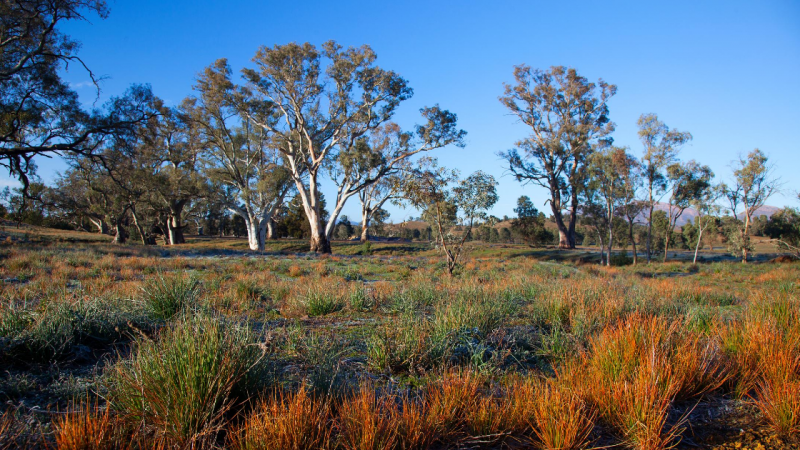 2. FLINDERS ISLAND, SA SET TO BE TRANSFORMED INTO CONSERVATION AREA

Flinders Island, a private island off the coast of South Australia, is set to be converted into a conservation area for threatened species.

The state and federal governments have committed $2.67 million in funding to transform what was a merino sheep station into a protected area for existing birdlife, with plans to reintroduce priority mammal species such as bandicoots and native rodents.

The land is privately owned by the Woolford family who have recently agreed to place a conservation agreement over 3,400 hectares – the equivalent of over 6000 football fields.

“We’ve got a very unique opportunity to be able to offer Flinders Island as this safe haven and open it up to like-minded people to be able to come along the process with us and enjoy results of the project at the end of the track,” said Jonas Woolford to ABC News. 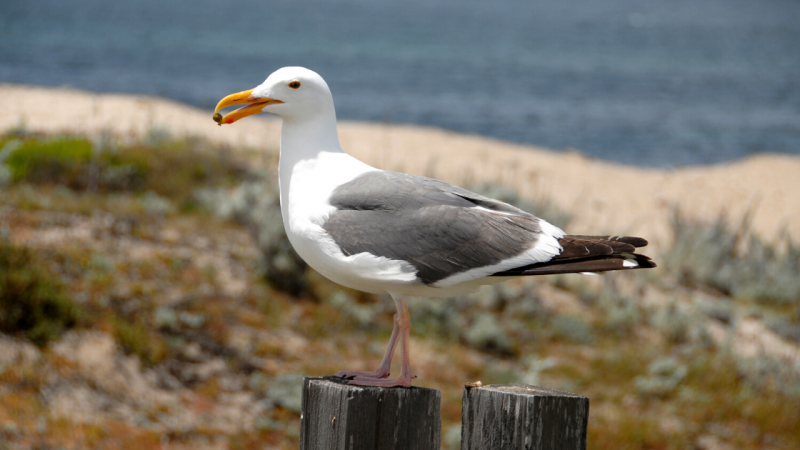 A new study from the Institute of Marine and Antarctic Studies (IMAS) in Tasmania has found debris of human origin within 90% of Pacific gulls studied, among the highest rates in the world.

Published in Marine Pollution Bulletin, the research involved dissection of regurgitated pellets of contents that the gulls were unable to digest, called boluses. Researchers sampled the boluses at monthly intervals across a two-year period in order to make comparisons across seasons.

“The results were startling,” said lead author of the study, Lillian Stewart in a statement by IMAS.

“These wetlands are pristine, yet we found that over 90 per cent of the boluses we collected contained one or more items of human-generated (anthropogenic) debris like plastic, glass or metal, and almost 87 per cent contained at least one item of plastic.”

The most frequently discovered items within the boluses were single-use household items such as dental floss picks, sheet plastic and bread bag clips. This has led researchers to believe that the ingestion of debris most likely takes place at nearby rubbish landfills.

“It definitely made me take a harder look at how I go about my daily life and the items that I consume and how I throw away things. It’s something for all of us to think about here. These are items that the majority of us are using. They’re items that we can also choose to not use,” said Ms Stewart to ABC News. 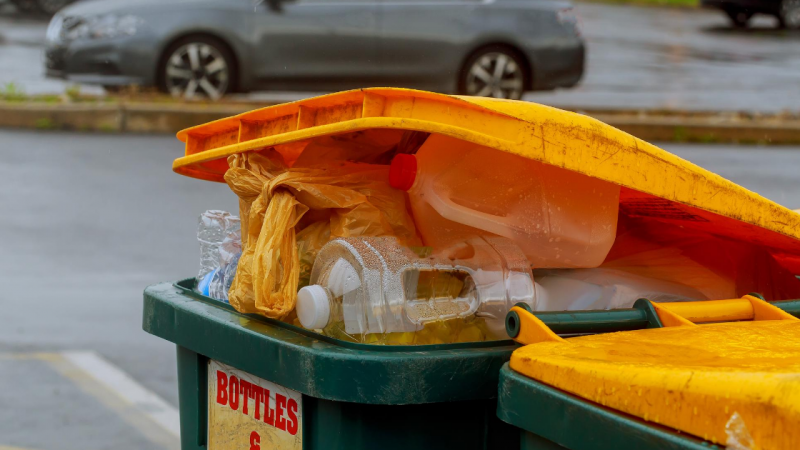 Australian household waste has increased by one fifth due to the COVID-19 pandemic.

Due to the increased time spent at home, record retail sales associated with panic buying and the demand for single-use items to avoid contamination, there has been a 20 per cent increase in waste and recycling across the country.

There has been a resurgence of single-use items such as disposable face masks, sanitiser wipes, and food take away containers. The waste increase has risen to levels usually seen at Christmas.