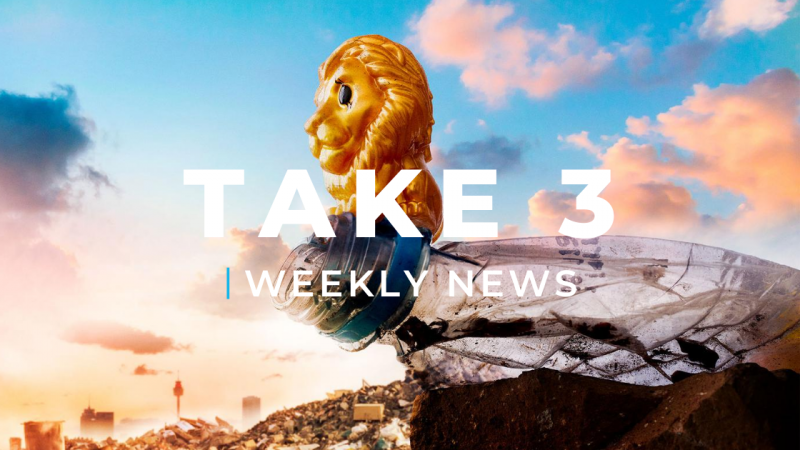 In July 2019, leading Australian supermarket Woolworths released their Ooshies collectables campaign. However, the small, plastic toys came under criticism for their likeness to single-use plastics, and their potential contribution to the broader plastic pollution crisis.

After much public debate around the potential impacts of the toys on oceans and the environment, Woolworths recognised that their customers may be seeking a more sustainable gift. In September 2019, the Woolworths Discovery Garden campaign launched, offering seedling starter packs and encouraged shoppers to grow their own produce from home.

Woolworths have announced that on 26 August 2020, their Ooshies collection will return to stores around Australia, featuring an array of Disney characters in a promotion with streaming service Disney+. The announcement has already caused concern in some communities, with criticism around the toys’ return raising concerns yet again, that oceans and marine life could suffer as a result of their revival. 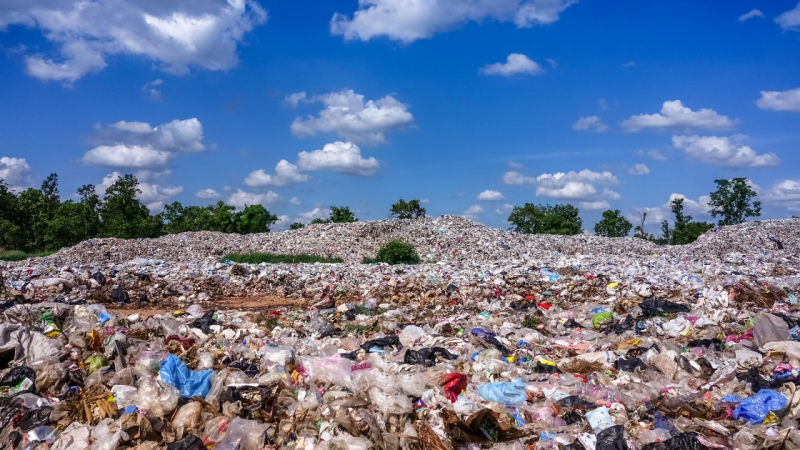 WWF Australia has released a new report on Australia’s plastic problem, finding that 130,000 tonnes of plastic enters the Australian environment every year.

The report, developed in association with Boston Consulting Group, brings a focus to how waste is mismanaged in Australia and highlights the 6 most problematic plastics: plastic bottles, soft plastics, disposable food ware, disposable packaging and containers, cigarettes and microplastics. Cigarette butts were found to be Australia’s most littered item.

“In Australia, we consume 3.5 million tonnes of plastic annually, of which 130,000 tonnes leaks into the marine environment,” reads the report.

“This represents five kilograms of plastic entering the ocean per person each year, more than three times the global average.”

“Single-use plastics are a massive problem in Australia,” said WWF’s Head of Oceans Richard Leck, according to SBS News.

The report also comes with a series of recommendations for the Australian federal, state and territory governments to “reduce consumption and disposal of the six most problematic plastic categories and ultimately prevent plastic leakage into the ocean”. The recommendations include developing a plan to phase out single use plastics, enacting regulations to manage the single use plastics that cannot be phased out and incentivising development and broad-scale adoption of sustainable alternatives and systems to assist the transition away from single-use plastics.

“The plastics problem will not resolve without a revolution in the way we produce, consume and dispose of plastic,” reads the report. 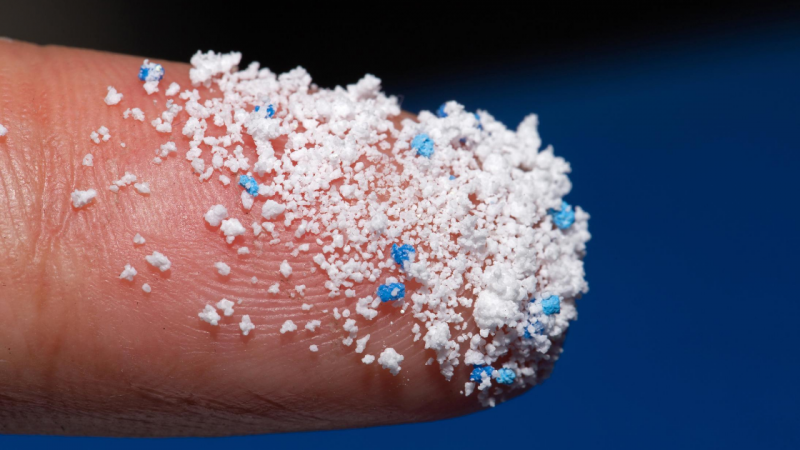 Scientists have developed a new, successful technique for finding once undetectable microplastics within human tissue.

Researchers from Arizona State University added particles to 47 samples of human lung, liver, spleen and kidney tissue and found that the new technique of detection and identification was successful in finding the plastics in every sample.

“It would be naive to believe there is plastic everywhere but just not in us,” said Rolf Halden from Arizona State University to The Guardian.

“We are now providing a research platform that will allow us and others to look for what is invisible – these particles too small for the naked eye to see. The risk [to health] really resides in the small particles.”

The new method not only allows researchers to detect plastic particles but also allows scientists to identify the types of plastic found.

“We never want to be alarmist, but it is concerning that these non-biodegradable materials that are present everywhere [may] enter and accumulate in human tissues, and we don’t know the possible health effects,” said Varun Kelkar from Arizona State University, part of the research team, to The Guardian. 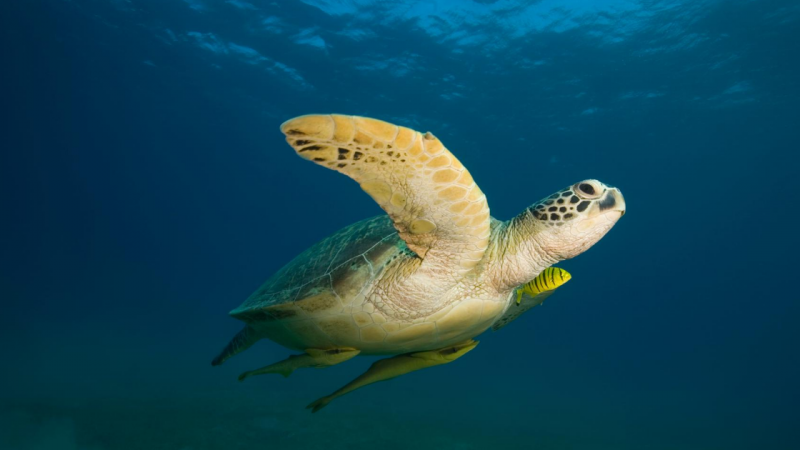 On 17 August, 2020, CSIRO announced ‘Ningaloo Outlook’, a 5-year, research-based partnership with BHP and Australia’s national science agency which aims to build on research conducted in 2015 on Ningaloo reef, WA.

Past research of the reef by CSIRO and BHP delivered highly valued data on animals that inhabit the area, including discoveries about the diet of turtles and the first ever seen whale shark mating attempt. Research also revealed Ningaloo Reef to be one of the cleanest reefs in the world.

“Bringing world-class science together with Australian industry will increase our understanding of Ningaloo and enhance the sustainable use of our marine environment, ensuring long-lasting benefits for the Australian community,” said Chief Executive Officer of CSIRO, Dr Larry Marshall.

New research of the reef will include deepening global understanding of turtles, estimating whale shark abundance in the NE Indian Ocean, long-term observations of coral reef health and growth, and further investigations of deep reefs.

“Ningaloo Outlook highlights the importance of collaboration to deliver exciting and innovative science to address key challenges we face as a nation, while boosting our enviable global advantages in ecotourism to our natural wonders,” said Dr Marshall.