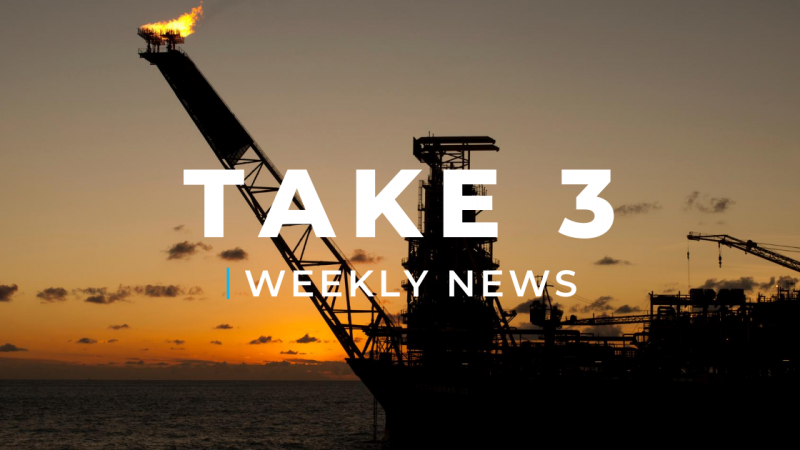 Prime Minister of Mauritius, Pravind Jugnauth, has declared a “state of environmental emergency” after a Japanese owned ship ran aground on a reef at Pointe d’Esny in July and began to leek tonnes of oil into the surrounding water.

“Our country doesn’t have the skills and expertise to refloat stranded ships, so I have appealed for help from France and president Emmanuel Macron,” said Prime Minister Pravind Jugnauth on 8 August to The Guardian.

The area of the shipwreck is listed under the Ramsar convention on wetlands of international importance and is near the marine park of Blue Bay, causing great concern for conservationists.

It is estimated that at least 1,000 tonnes of oil has leaked so far. Mauritian locals have resorted to making booms out of sugar cane leaves, plastic bottles and hair in an attempt to absorb and stop the spread of the oil, according to ABC News. 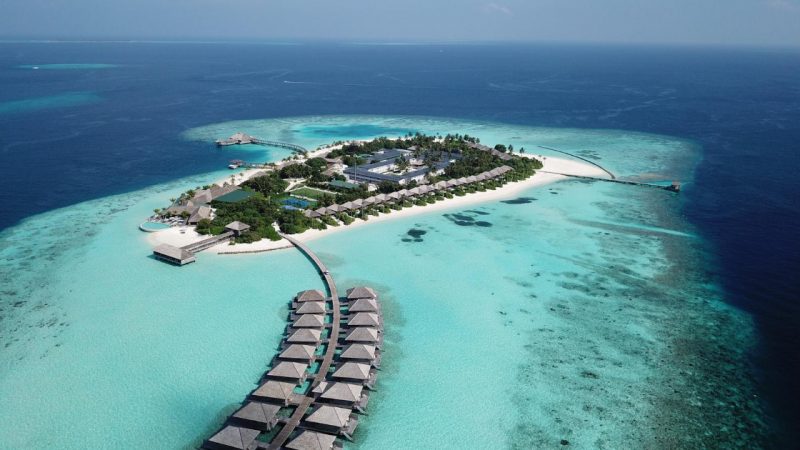 The seemingly crystal-clear waters of the Maldives are a hot spot for microplastic pollution, according to a new study published in the journal Science of the Total Environment.

Scientists have estimated that 4.9 billion metric tonnes of plastic eventuate into the natural environment annually, as opposed to landfill, recycling or incineration. But plastic does not decompose. Instead, it is broken up into smaller and smaller pieces, creating ‘microplastics’.

Researchers from Flinders University in Australia examined samples from 22 sites off the coast of Naifaru, the most populous island in Lhaviyani Atoll, and found an average of 55-1,127.5 microplastics per kilogram, a greater amount than what has been found in more highly populated areas.

“The majority of micro plastics found in our study were less than 0.4mm in width, so our results raise concerns about the potential for microplastic ingestion by marine organisms in the shallow coral reef system. The accumulation of microplastics is a serious concern for the ecosystem and the local community living off of these marine resources, and can have a negative impact on human health,” said lead researcher of the study, Toby Patti to Phys Org News.

The origin of the microplastics is unknown. Scientists speculate that the pollution may have been carried to the area via ocean currents from neighbouring countries like India or is potentially due to poor waste management systems in the area.

The researchers are currently working to determine the impacts of the pollution by examining the stomach content of coral reef fish, searching for signs of microplastic ingestion. 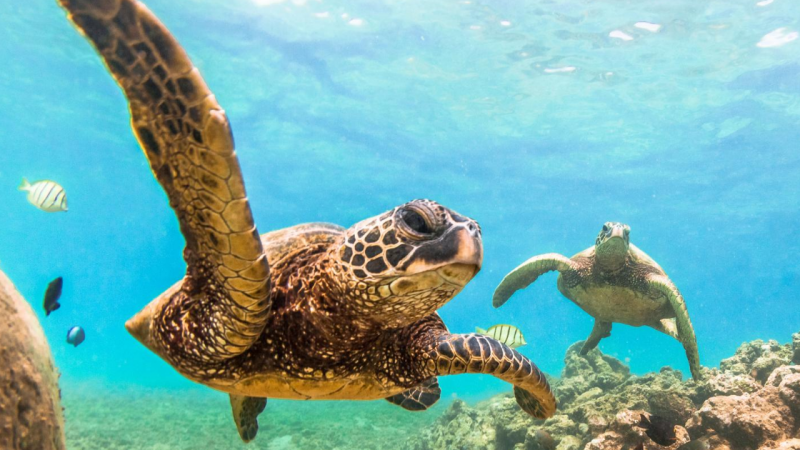 Get your daily dose of Vitamin Sea as you get the chance to (virtually) meet Taronga’s Marine keepers and get up close and personal with the adorable favourites of our Seals for the Wild show. Or, enjoy a live screening of ‘Blue the Film’ and engage with Take 3’s hands-on learning tasks.

Get involved with National Science Week by registering to receive exclusive access to Taronga Zoo and Take 3’s FREE video content, live virtual events and resources. You’ll receive an email with links to help plan your week’s worth of activities that will help you pick and choose what is best suited to you or your students – or you can participate in all five events!

Read more and register your details today to receive an email with links to all five days of content below. 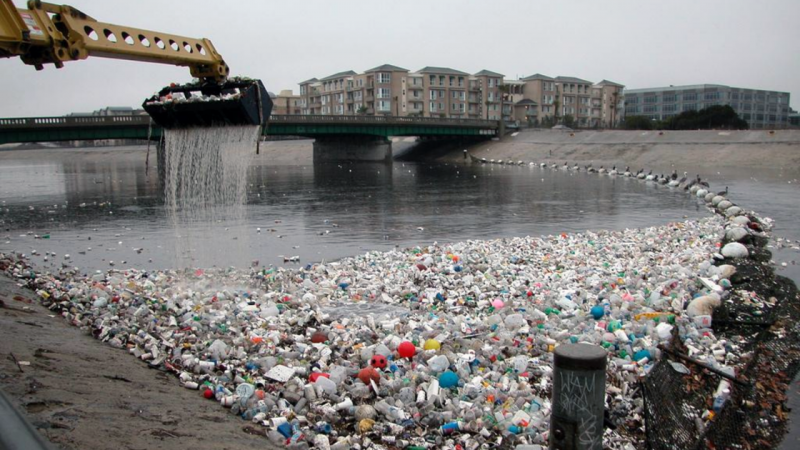 If a bathtub was overflowing, would you grab a mop and bucket to soak up the water spilling onto the floor? No. You’d reach over and turn off the tap. We need to take the same approach to addressing plastic pollution if we hope to see long-term success. A sustainable future is achievable and accessible; the solution lies in behaviour change and other preventative methods.

A new study into ocean pollution has confirmed this, stating that cleaning up our oceans is not a viable, long-term solution. The study analysed ocean surface clean up technology and determined that this will not eliminate global plastic pollution in the long-term.

“Approximately 5.25 trillion plastic particles float on the ocean surface with concentrations of up to 580,000 plastic fragments per square kilometre,” reads the study which was published in the journal Science Direct.

“Based on the best available information on marine plastic pollution to date, our results show that removing plastic from the ocean has negligible effects due to the sheer size of the ocean surface and the magnitude of the annual plastic emissions into the natural environment.”

The study concluded that individuals, communities and businesses should focus their environmental efforts towards ecologically sound products and sustainable lifestyle solutions to combat plastic pollution in the ocean.

The Take 3 movement’s widespread impacts confirm our belief that small actions can make a huge difference when undertaken by many. Our behaviour change methodology taught in Take 3 programs and campaigns provides a long-term solution to plastic pollution.