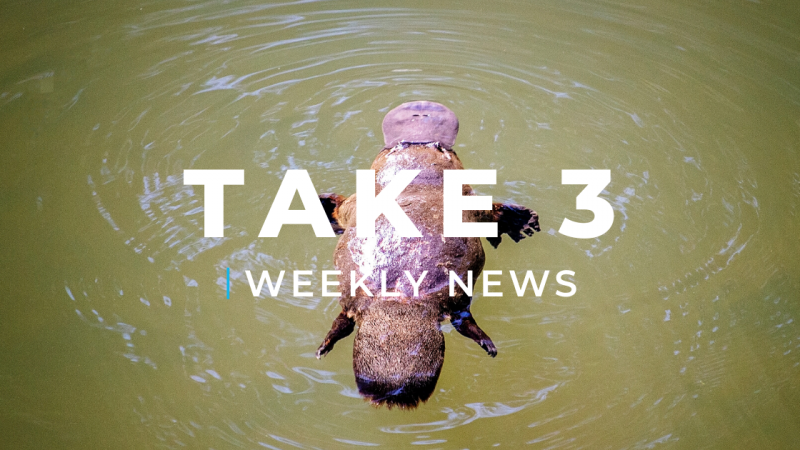 “Australia’s natural environment and iconic places are in an overall state of decline and are under increasing threat. The current environmental trajectory is unsustainable,” reads the review.

“The EPBC Act is ineffective. It does not enable the Commonwealth to play its role in protecting and conserving environmental matters that are important for the nation. It is not fit to address current or future environmental challenges.”

“The foundation of the report was that there is too much focus on process and not enough focus on outcomes and that should be changed entirely,” said author Professor Graeme Samuel AC to ABC News.

“It is time to find a way past an adversarial approach and work together to create genuine reform that will protect our environment, while keeping our economy strong,” said Minister for Environment Susan Ley in a statement. 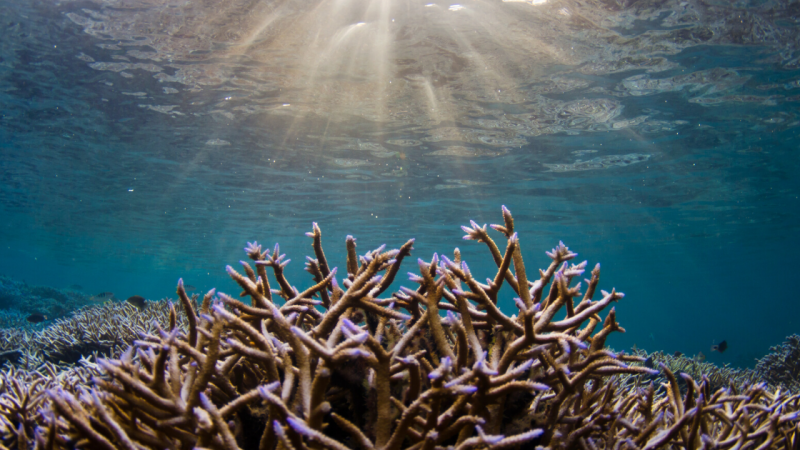 2. GENOME ANALYSIS CAN BE USED TO PREDICT CORAL BLEACHING

A new study published in the journal Science has revealed the potential to predict and combat coral bleaching using genome analysis.

Genetic analysis of 237 samples of coral from Australia’s Great Barrier Reef has allowed researches to identify when adaptation has occurred within strains of coral and how these differences change the coral’s response to temperature changes. Researchers plan to then use the data to predict individual bleaching responses and identify corals that obtain a higher tolerance of rising sea temperature.

“What we discovered is that no single gene was responsible for differences in a coral’s response to bleaching, but instead many genetic variants influence the trait,” said first author of the study, Zachary Fuller from Columbia University, US, to COSMOS.

“On their own, each has a very small effect, but when taken together we can use all these variants to predict which corals may be able to survive in the face of hotter seas.”

The research comes at a crucial time with the Great Barrier Reef experiencing a third mass bleaching event in five years, in March, 2020.

“These results set the stage for genomics-based approaches in conservation strategies,” wrote the researchers, according to COSMOS. 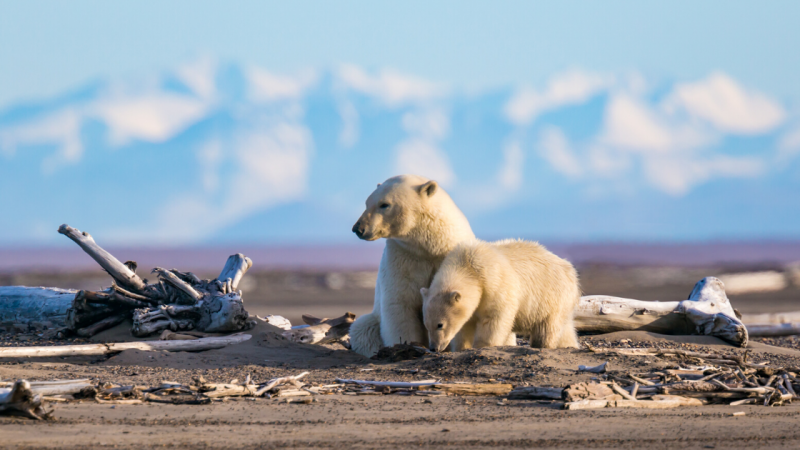 Polar Bears could be reduced to only a handful of populations in the Arctic by 2100 due to the climate crisis, according to a new study published in Nature Climate Change.

The study outlines how global warming driven issues could lead to starvation and reproductive failure for many of the individuals as early as 2040.

Polar bears rely heavily on sea ice: it is where they hunt for food, travel, build dens, and mate. As the sea ice melts, the time period allowed for hunting and mating – two crucial aspects to the species survival – is shortened significantly.

“It’s been clear for some time that polar bears are going to suffer under climate change,” said lead author of the study, Péter Molnár, to The Guardian.

“But what was not fully clear was when we would expect major declines in the survival and reproduction of polar bears that could ultimately lead to their extirpation. We didn’t know whether that would happen early or later in this century.” 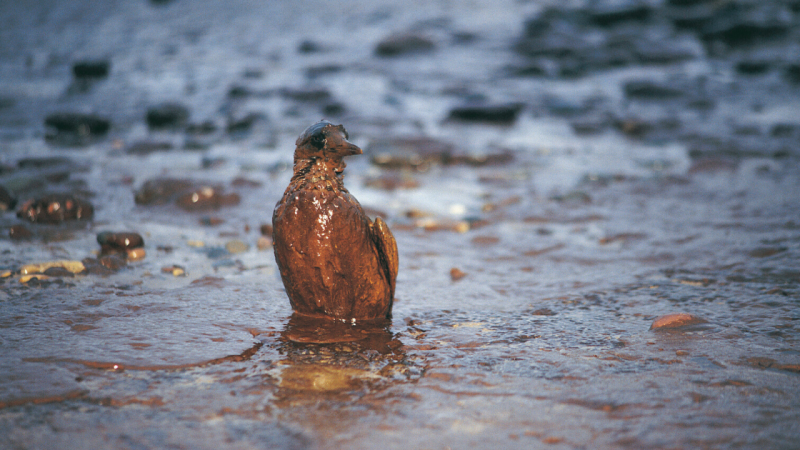 The United Nations has warned that a vessel off the coast of Yemen, the FSO Safer, is at risk of spilling millions of litres of crude oil into the surrounding ocean at any given moment, posing a risk four times that of the 1989 Exxon Valdez oil spill disaster near Alaska.

According to ABC News, the vessel is carrying roughly 1.1 million barrels of crude oil and has been neglected for more than five years off Yemen’s Red Sea oil terminal of Ras Issa.

“The Safer is carrying 1.1 million barrels of oil. That’s about four times as much oil as was discharged in the Exxon Valdez disaster — a spill the world still talks about 30 years later,” said UN aid chief Mark Lowcock to ABC News.

“Time is running out for us to act in a coordinated manner to prevent a looming environmental, economic and humanitarian catastrophe,” said UN Environment Programme chief, Inger Andersen in a statement.