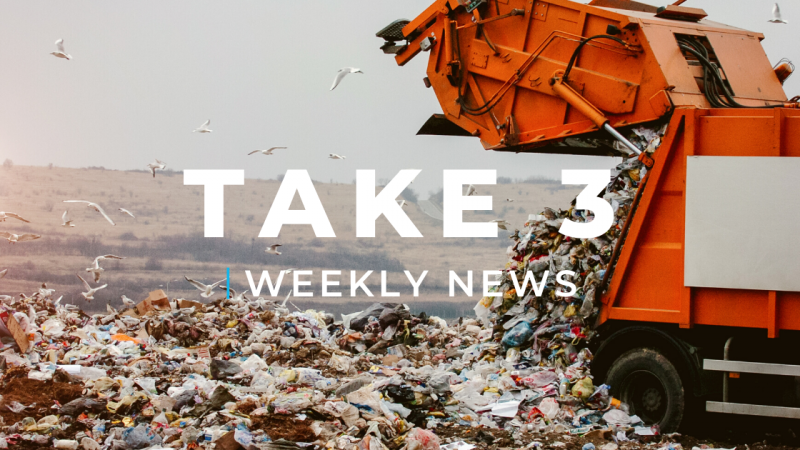 The Australian Government has announced a $190m plan towards recycling 10m tonnes of waste destined for landfill.

The decision comes on the back of the Morrison government’s newly launched Recycling Modernisation Fund (MRF) which is hoped to garner $600m in investments. The MRF is said to “drive a billion-dollar transformation of Australia’s waste and recycling capacity” and create more than 10,000 jobs.

“This is a once in a generation opportunity to remodel waste management, reduce pressure on our environment and create new jobs,” said the federal government in a statement.

A further $24.6m will be designated towards improving waste data to track recycling targets and $35m towards meeting commitments under the National Waste Policy Action Plan set by the Morrison government in 2019. The plan outlines targets to ban the export of waste, reduce total waste generated by 10% per person by 2030, increase the use of recycled content by governments and industry, and phase out problematic and unnecessary plastics by 2025.

“All the money in the world isn’t going to fix the waste crisis if we don’t improve the way we recycle. This means stopping the problem at its source: we need to stop producing so much waste and invest in a ‘circular economy’,” said Peter Whish-Wilson, Greens waste and recycling spokesman, according to The Guardian. 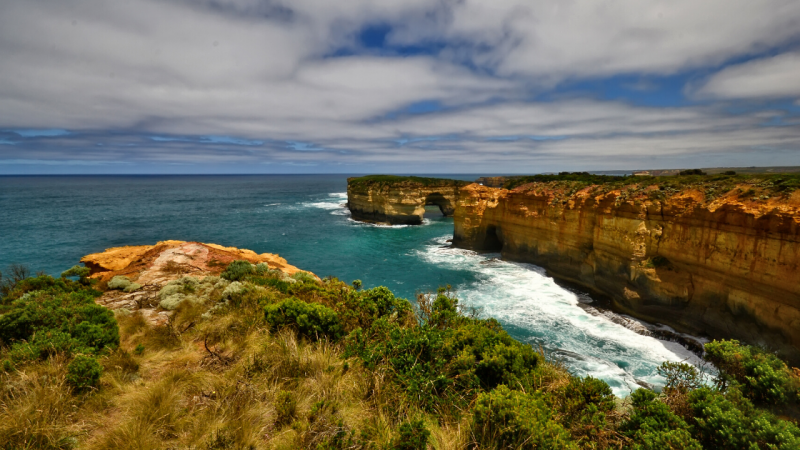 A new study based on the work of over 100 economists and scientists highlights the significant economic benefits of 30% land and sea protection from the IUCN’s post-2020 Global Biodiversity Framework.

The report breaks down the global economic implications of expanding conservation areas to 30% of the earth’s surface by 2030, and how the expanding protection will impact industries such as agriculture, forestry, fisheries, and the protected areas and nature sector.

“Any further loss of natural habitats and biodiversity will cause extensive and costly flooding, climate change, disease emergence and ill health, clean water shortages, loss of crop pollination, decline in productivity, and numerous other risks,” warns the study.

It was found that an expansion of protected areas to 30% of the earth’s surface – land and sea – would “generate higher overall output (revenues) than non-expansion (an extra $64 billion-$454 billion per year by 2050)”.

Furthering this, when a focus was brought to forest and mangrove environments, 30% protection of the areas brought with it a projected “avoided-loss value of $170-$534 billion per year by 2050, largely reflecting the benefit of avoiding the flooding, climate change, soil loss and coastal storm surge damage that occur when natural vegetation is removed”.

“There is a large financial return if we protect 30 percent of terrestrial and marine nature,” said co-author of the study and ecologist Thomas Loveyjoy from Conservation International. 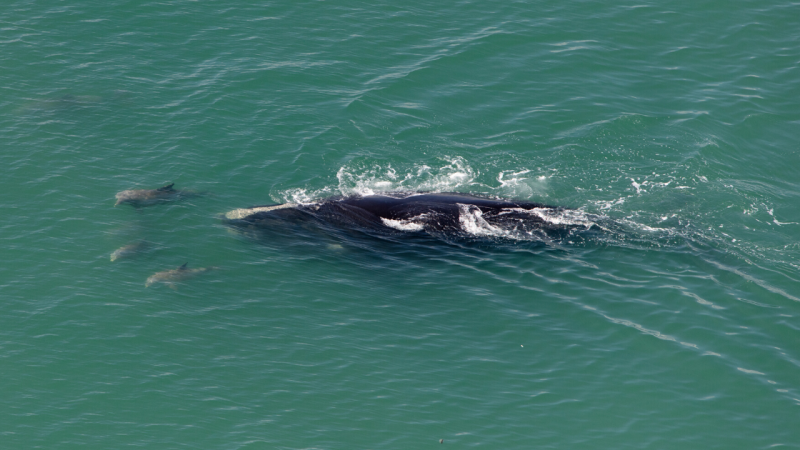 The North Atlantic right whale has recently been classified as critically endangered by the IUCN and conservationists are raising concern of lack of urgent action to protect the species from extinction.

According to The New York Times, there are fewer than 450 right whales left due to ship strikes, entanglement in lobster and fishing gear, and ongoing pressures due to the climate crisis.

An email thread from US agency National Oceanic and Atmospheric Administration (NOAA) was leaked by watchdog Public Employees for Environmental Responsibility (PEER) and showed career scientific staff discussing how the US agency aimed to present a positive outlook on the fate of the whale, despite scientific findings warning of the near-extinction of the species.

“Its extinction is entirely preventable. NOAA has powerful tools to protect the North Atlantic right whale, but it is choosing not to use them. In this case, NOAA is choosing extinction,” she said. 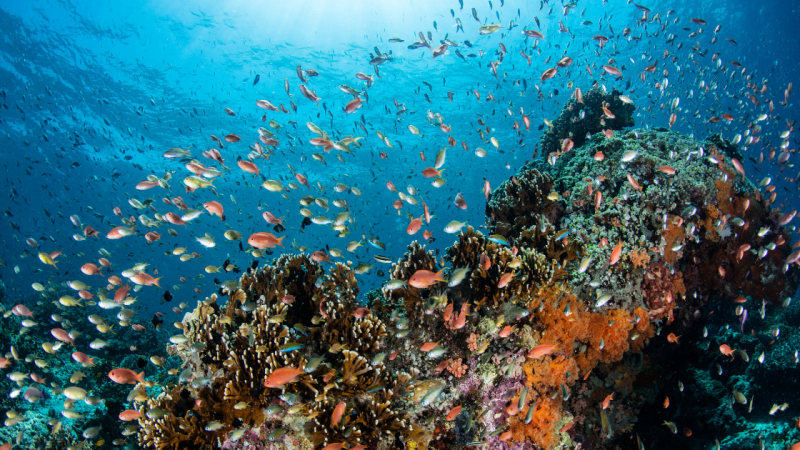 Marine scientists are working on creating a global network with an aim to collect and organise ocean data and climate and human activity to more accurately inform sustainability and conservation efforts.

Scientists are attempting to combine the two leading networks, the Global Ocean Observing System (GOOS) and the Marine Biodiversity Observation Network (MBON) to form a collaboration of data that is predicted to help protect global biodiversity.

GOOS is a leading authority on coordinating “observations around the global ocean for three critical themes: climate, operational services, and marine ecosystem health” and maintains high status within the UN system. MBON is a conglomerate of scientific networks, resource managers, and end-users also focused on ocean data and environmental research.

“We’re trying to put them together,” explained Professor Frank Muller-Karger from the University of South Florida to EcoWatch.

“It’s an effort to bring together natural and social scientists from around the world to deliberately tie things together and create a standardised global observation system for it all,” said Woody Turner from NASA to EcoWatch.