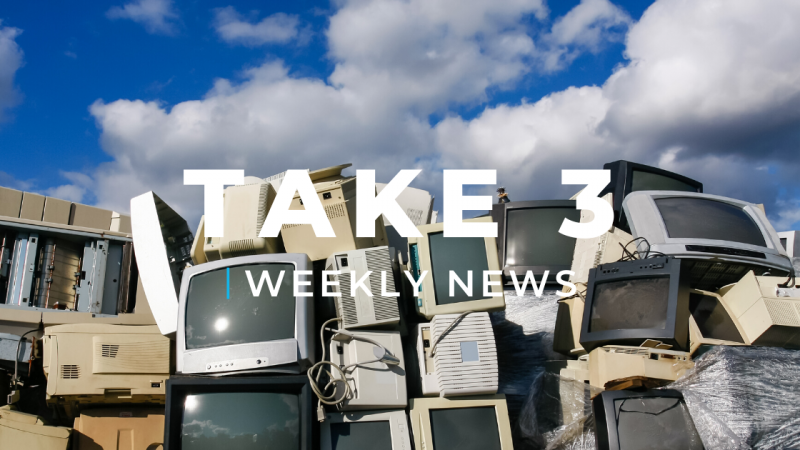 1. TEN BILLION DOLLARS WORTH OF ELECTRONIC WASTE THROWN AWAY IN 2019

In 2019, global electronic waste reached a record 53.6 million tons – an equivalent to 7.3 kilograms per person, according to a new United Nations report.

The UN’s Global E-waste monitor 2020 report showcased the severe lack of recycling efforts across the world, with approximately 10 billion dollars worth of gold, platinum and other precious metals reportedly dumped and burned in 2019. Only 17.4% of the materials were officially documented as properly collected and recycled.

“The way in which we produce, consume, and dispose of e-waste is unsustainable,” reads the report.

Electronic and electrical goods, such as phones, computers, fridges and toasters, have been met with high global demand due to short lifespan of the products and few options for repair. This has resulted in a throw-away culture, with the majority of consumers opting to purchase new products rather than repair pre-existing ones. 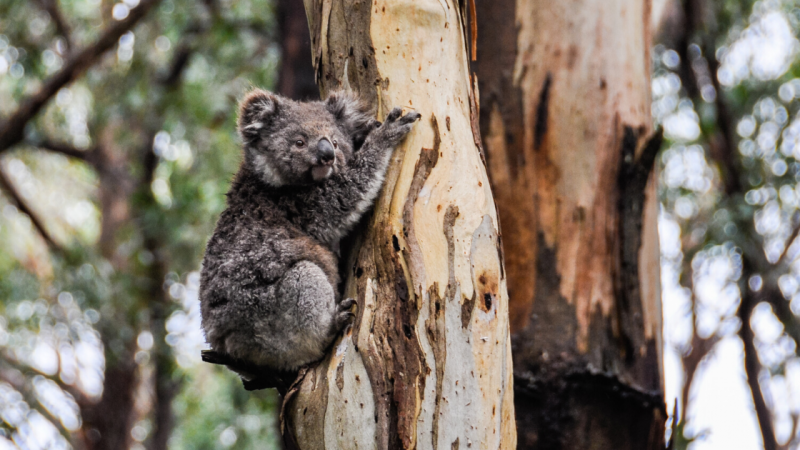 2. KOALAS SET FOR EXTINCTION BY 2050 WITHOUT URGENT INTERVENTION

Koala populations are facing imminent threat of extinction unless significant intervention is put in place to protect the species, says a report by the Parliament of New South Wales.

A series of human-driven pressures such as agriculture, development, mining and forestry has resulted in the clearing of land, effectively destroying important koala habitat. The Australian 2019-2020 bushfire crisis has further worsened the species fate, igniting a push for “urgent government intervention”.

“Even before the devastating 2019-2020 bushfires it was clear that the koala in NSW, already a threatened species, was in significant trouble, with the committee finding that the official government estimate of 36,000 koalas contained in the NSW Koala Strategy is outdated and unreliable,” reads the report.

“With the trees dying and the streams drying there is a recipe for disaster. Koalas are really on the brink of not surviving,” said wildlife ecologist, Philip Spark in the report.

“A crisis can happen with very little warning.” 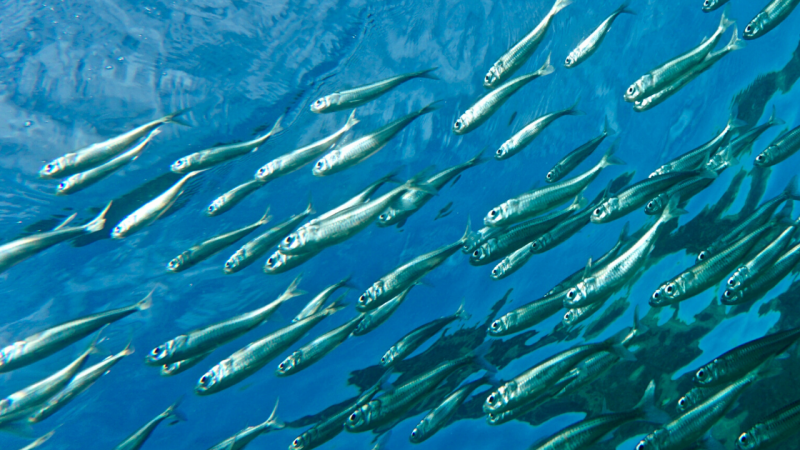 The majority of fish species will not survive to see the end of the century if climate warming reaches 4.5C above pre-industrial temperatures.

A study published in the journal Science warns of the extinction of 60% of saltwater and freshwater fish species should global warming reach a worst-case scenario.

An increase in water temperature will result in a decrease of water oxygen levels. This puts mating fish species at risk due to their increased need for heavily oxygenated water during pregnancy, and also endangers fish embryos due to their inability to regulate their oxygen levels, explains the report.

The study went on to examine a best-case scenario of a climate warming of 1.5C by 2100. In this scenario, only 10% of the surveyed fish species would be at risk of extinction within the next 80 years, as The Guardian reported.

“Humankind is pushing the planet outside of a comfortable temperature range and we are starting to lose suitable habitat. It’s worth investing in the 1.5C goal,” said co-author of the study and climatologist, Hans-Otto Pörtner.