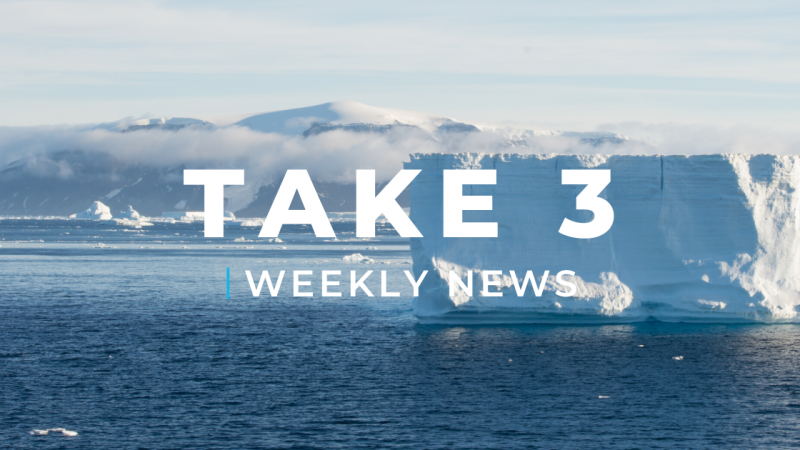 Plastic has infiltrated the remote food chain in Antarctica, a new study has revealed. The study, published in the journal Biology Letter, addressed field research which found microplastics within small organisms which live in soil in Antarctica.

Researchers retrieved a large piece of moss-covered polystyrene foam from King George Island and examined the organisms associated with the foam. Traces of polystyrene fragments were detected within the organisms, providing the “first field-based evidence of plastic ingestion by a common and central component of Antarctica’s food chain”.

“The implications of plastic ingestion by this species include the potential redistribution of microplastics through the soil profile and transfer to their common predators, the moss mites,” said Elisa Bergami from the University of Siena to AFP news agency. 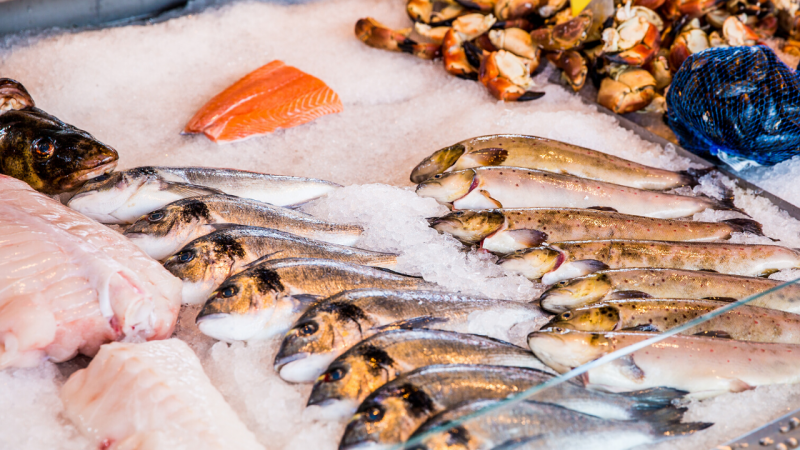 2. ENDANGERED AUSTRALIAN FISH ARE CONTINUALLY SOLD IN RESTAURANTS AND SHOPS

Lax environmental protection laws allow for threatened fish species to be fished commercially and continuously sold in both Australia and around the world.

Australian environmental laws prevent the commercial fishing and selling of fish species that are categorised as vulnerable, endangered or critically endangered by IUCN Redlist, yet these laws fail to protect species that are ‘conservation dependent’. Threatened species that fall into this category, such as blue warehou, eastern gemfish and scalloped hammerhead, are allowed to be caught in Australian waters and sold commercially around the world, according to The Guardian.

The Environment Protection and Biodiversity Conservation (EPBC) Act has been a contentious topic among marine conservationists, with many concerned about the lack of awareness of how the law impacts endangered species.

“Most people assume that everything caught in Australia is sustainable,” said Tooni Mahto, a marine biologist and a campaign manager for the Australian Marine Conservation Society, to The Guardian.

“It’s a special category just for commercially fished species to avoid giving them protection that they actually qualify for because they’re commercially valuable.”

3. UNDERWATER SCULPTURE IN THAILAND IS DRAWING IN MARINE LIFE

An initiative led by not-for-profit organisation Global Coralition and aided by conservation group, Eco Koh Tao, has resulted in a beautiful underwater sculpture-turned-reef off the coast of Thailand’s Koh Tao island, drawing in both marine life and funds for conservation.

The 1800 kg sculpture, inspired by the Chinese sea goddess Mazu, is the feature of a large artificial reef which includes 36 smaller pyramid structures and holds a huge 5000 coral transplants courtesy of Global Coralition, who plans to bring land-based coral farming to the island in an effort to rebuild damaged ocean habitats.

“With these farms, we could be growing a diverse array of resilient coral on a huge scale,” said Executive Director of Global Coralition, Angeline Chen.

“Based on recovery rates, scientists predict we can rebuild marine life by 2050 if we can mitigate climate change, reduce local pressures and increase the abundance of our keystone habitats and species,” said Angeline Chen to the World Economic Forum.

“If these methods were applied all over the world, we could scale our collective rates of restoration.”