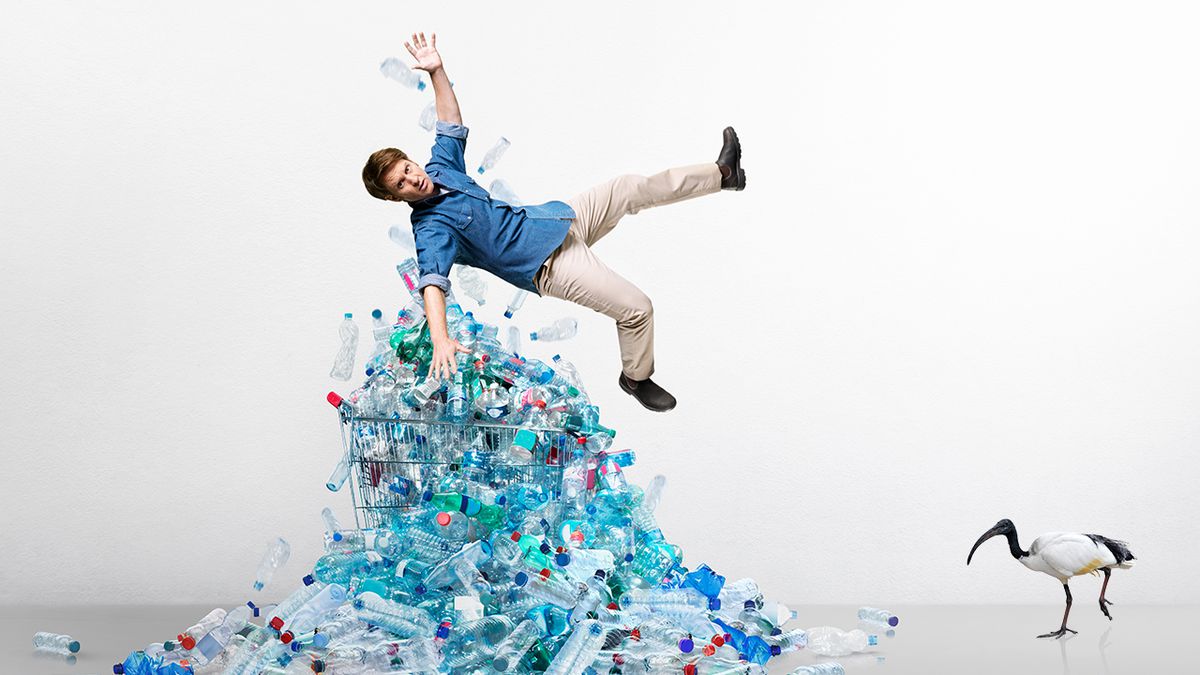 Australia is one of the most wasteful countries in the developed world. During Season 1 of ABC’s War On Waste, we learned that 1 billion coffee cups end up in landfill and our oceans every year. We watched on in discomfort as we discovered that the average Australian household wastes $3,500 worth of food per year. We saw Take 3’s Tim Silverwood appear to help Australian residents decipher what can/can’t be recycled. Having spent many years travelling around Australia educating communities on plastic pollution, Tim became shocked to discover that each local council has different recycling rules, so was the ideal recycling specialist to assist this tricky task. Season 1 also taught us about global plastic pollution, the single use phenomenon and fast fashion, with creative demonstrations highlighting this single use mentality that has plagued Australia since widespread plastic production began.

In Season 2 of WoW Craig Reucassel returned to unveil the seriousness of our waste crisis and show how many Australians are trying to reduce their environmental impact. The series had a focus on plastics, straws and e-waste (electronic waste; computers, phones etc.) Every year, the waste Australians generate is growing at twice the rate of our population. This is a truly staggering statistic. Since War On WasteSeason 1 aired, Australia has seen some great improvements:

It goes without saying that Australians are concerned about the global plastic pollution crisis. Although Australia still has a long way to go, there is a groundswell of action on plastic and Take 3 are proud to be leading that charge. If you didn’t tune in to War On Waste Season 2 catch up on ABC iView to see what steps Australians have taken to reduce our nation’s impact!

Take 3 with AVID launches on the Sunshine Coast