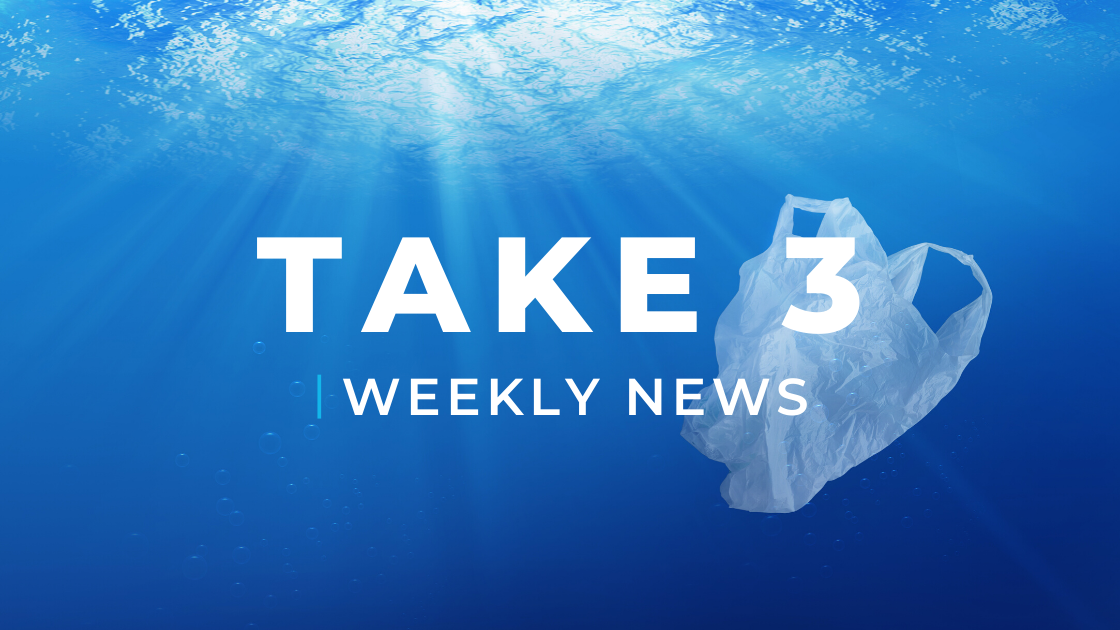 There is a major clean-up underway on Tasmania’s Bruny Island after reports of a bean bag bursting on a beach which could pose a risk to local marine life.

The story from ABC News says the tiny balls were scattered throughout a stretch of the sand at Adventure Bay, along with some in the adjoining bushland.

Discovery Ranger Claire Mason from the Parks and Wildlife Service (PWS) found out about the litter on Friday and understood the balls came from a burst bean bag.

“On the beach and a bit of the bush alongside the beach there are thousands, if not millions, of tiny little polystyrene balls,” she said.

“We’ve heard that someone brought a bean bag to the beach and it burst. The polystyrene balls can cause serious environmental damage.

“Polystyrene is kind of aerated plastic and so when that gets out into the ocean it floats on the surface, so it can travel a really long way because it’s so light-weight.

“We’re really worried that marine life, especially seabirds, eat it and mistake it for food.

“That can cause blockages and cause them to feel full and then starve.” 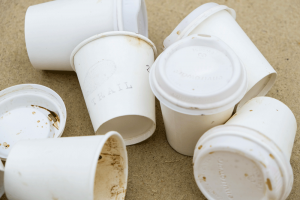 There is positive news in Queensland with the state set to ban products like single-use plastic straws, plates and cutlery.

You can watch the full report on the ABC News website 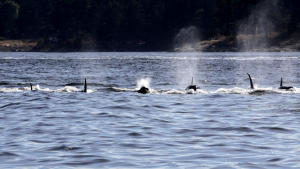 A study coming out of Canada suggests humpback whales could be struggling to reproduce amid rapid environmental change in the world’s oceans.

The full story appears on the Independent website which claims researchers found a significant decline in the breeding success of humpback whales in the Gulf of St Lawrence, a major summer feeding ground for humpback whales in Canada, from 2004-2018.

The study also found year-to-year changes in reproductive success were most closely tied to changes in environmental indicators.

The Gulf of St Lawrence has seen rising sea temperatures and declines in sea ice cover as a result of the climate crisis, according to the research.

This is likely driving large-scale shifts to the region’s ecosystem, affecting food availability for humpback whales, which are top predators, explained Dr Joanna Kershaw, a researcher of marine mammals from the University of St Andrews and lead author of the study, which is published in Global Change Biology.

“It was previously thought that baleen whales could potentially show some resilience to climate change because of their ability to alter their migratory patterns, or switch prey species, for example, if the location or abundance of their main prey changes,” she told The Independent.

“However, this research shows that their ability to respond in these ways may not be enough to prevent their reproductive success from being impacted by environmental change.” 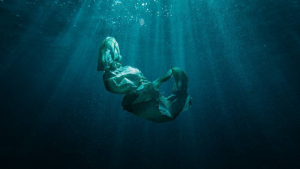 4.Banks challenged for their role in plastic pollution

An article on the Forbes.com website has called out the role major banks and the finance industry play in plastic pollution.

“By indiscriminately funding actors in the plastics supply chain, banks have failed to acknowledge their role in enabling global plastic pollution. They are not introducing any due diligence systems, contingent loan criteria, or financing exclusions when it comes to the plastics industry.”

In what it says is the first investigation into bank financing of the plastics supply chain, the report, produced by non-profit portfolio.earth, says that banks have provide more than USD$1.7 trillion to 40 companies with significant involvement in the global plastics supply chain, including the polymer, packaging, fast-moving consumer goods and retail industries.

Plastic is overwhelmingly produced from fossil fuels, contributing to climate change as well as causing huge amounts of waste on land and in the oceans.

Despite the outcry around the world at the damage caused by plastic pollution, “there are no signs they are reducing this level of funding” or making lending contingent on efforts to reduce pollution, the report says. “This implies that banks are currently not taking any responsibility to understand, measure, or reduce the impacts of their loans within the plastics value chain,” the report continues.

Portfolio.earth wants banks to pressure companies involved in the production and use of plastic to act to reduce pollution, in the same way as many have put pressure on fossil fuel producers to clean up their act.

It says they should encourage a switch from business models that depend on single-use packaging and virgin plastic towards an emphasis on reuse and more localised supply chains.