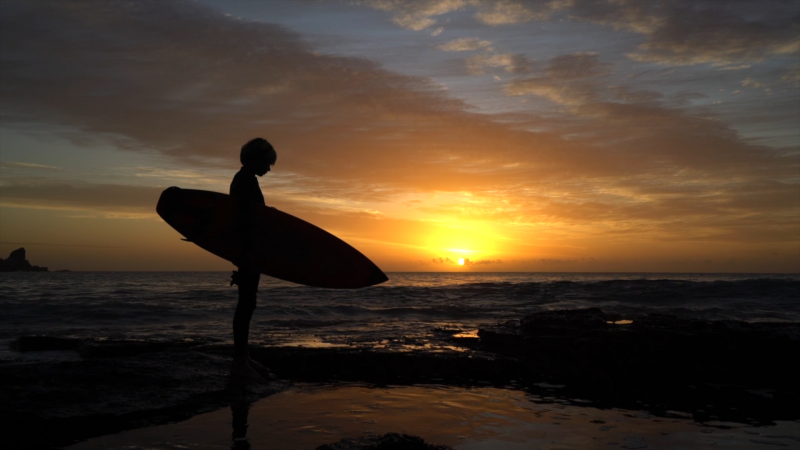 Take 3’s My Ocean Home Project has now come to a close with siblings Emilia and Oliver from Mosman Public School and Mosman High School chosen as the winners by our judges.

Announced in September we challenged secondary school students to film, produce and edit a short film about the ocean and their connection to it.

The idea was inspired by Take 3 youth ambassador, Beau Baillie, who developed My Ocean Home – a film about the importance of the ocean and Beau’s connection to it.

Beau’s film inspired Take 3 to ask children around the world to submit their own video that explains why they love the ocean, and why it’s their second home.

The submissions have now been received with 14-year-old Beau and Take 3 CEO Sarah Beard – producer and impact producer of the award-winning documentary, Blue – reviewing the entries and deciding on a winner.

The judges were impressed with all the entries but decided Emilia and Oliver were worthy winners for their film due to their clever use of animation and the messaging around protecting the ocean by picking up rubbish.

The Take 3 judges also gave a special mention to Matilda Angel for her entry, praising the editing skills and clear message of the video in particular.

Congratulations to all those who took part.

You can watch the winning video here.