Data from the Australian Microplastic Assessment Project has reported that some of Sydney’s favourite harbour beaches suffer very high levels of plastic pollution, prompting concerns for the safety of swimmers in the area.

The most poorly rated beaches included Manly Cove, with an average of 4051 microplastics per square metre, according to the data.

Manly Cove has been a target area for Take 3 clean ups in recent years. The images you see below were taken from Take 3’s CEO Clean last year in Manly Cove, where 50 CEO’s removed 87 kilograms and 27,603 pieces of litter. Alas, the bay continues to fall victim to the prevailing southerly winds washing in litter and microplastics. 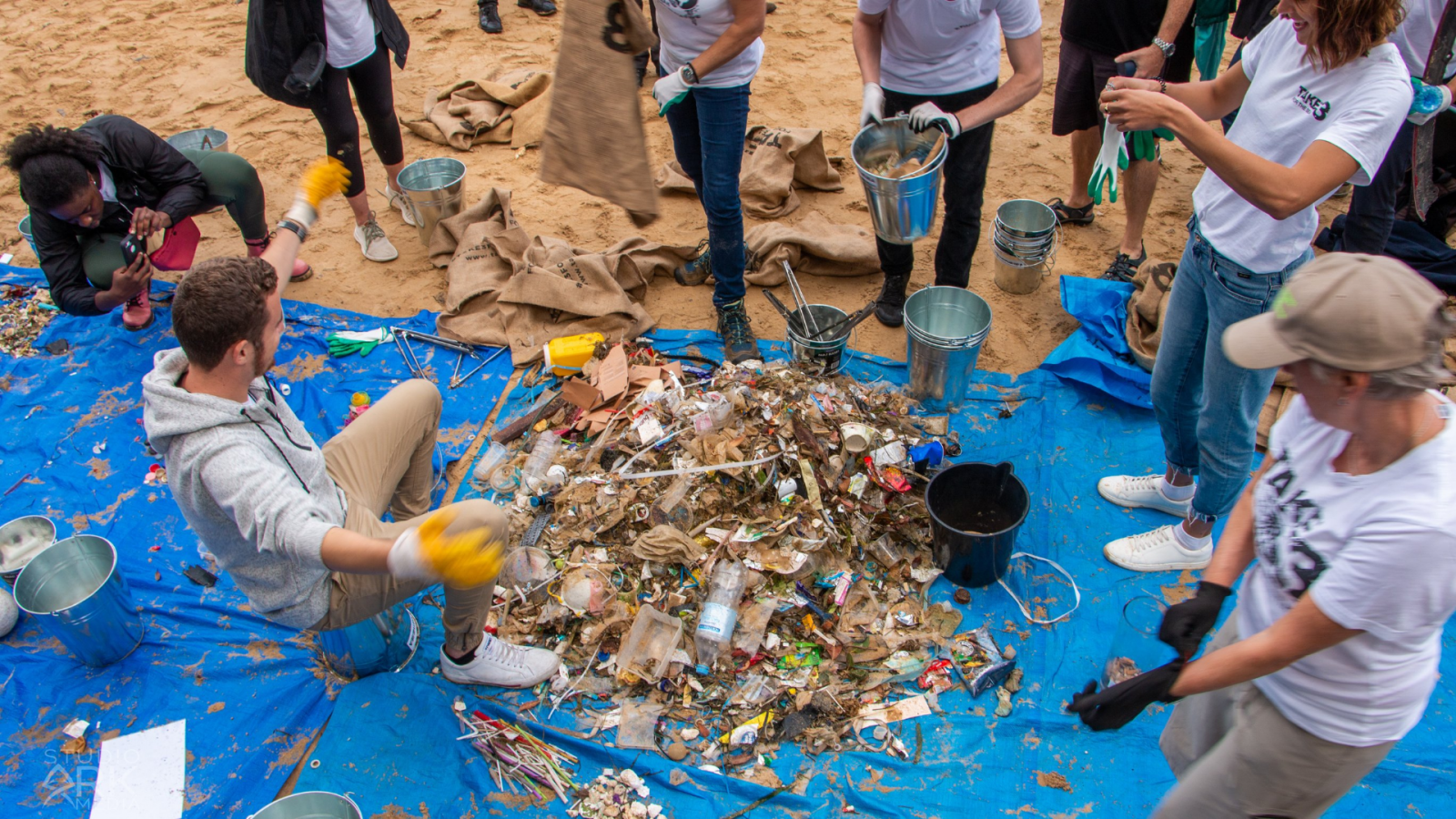 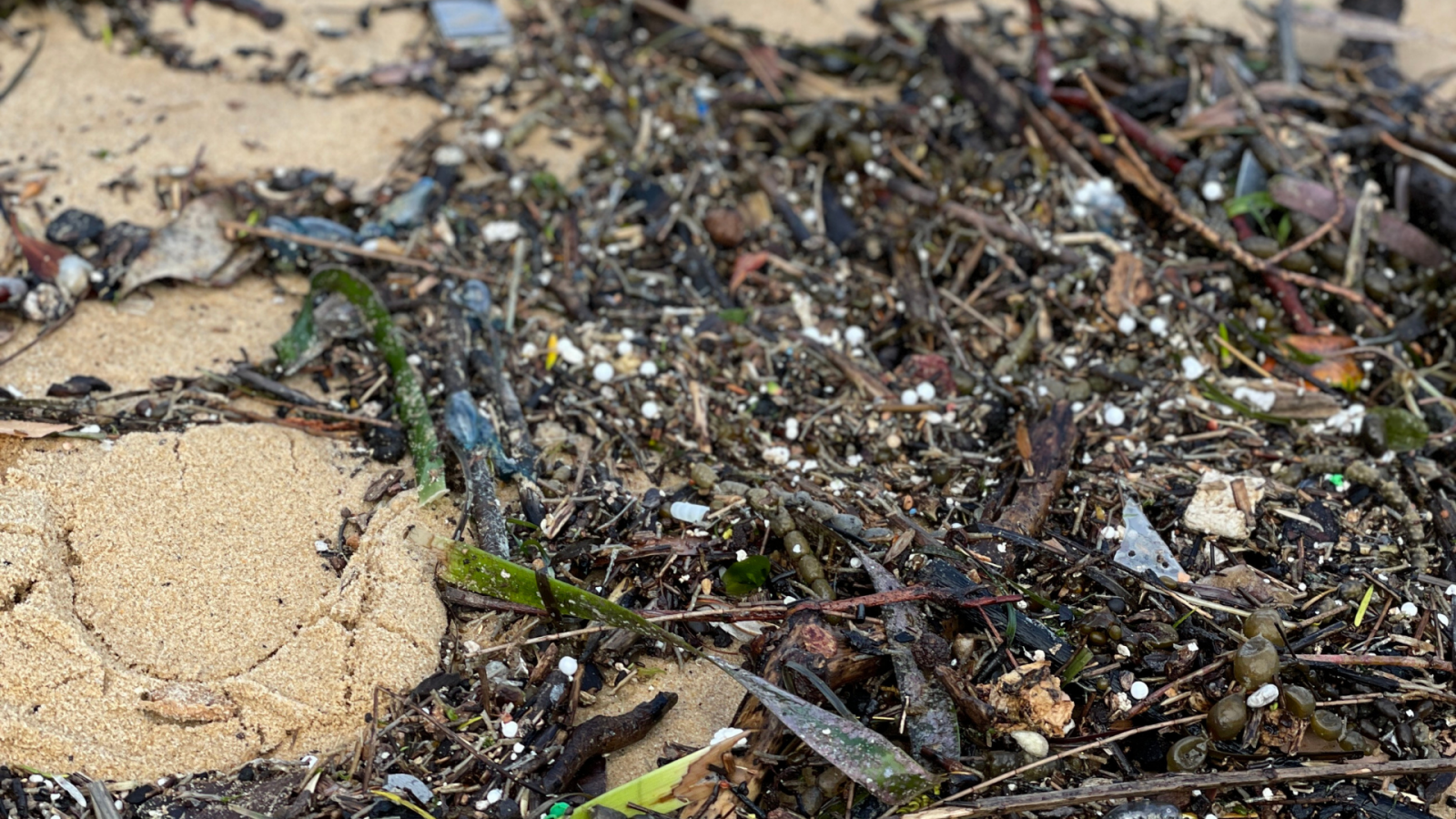 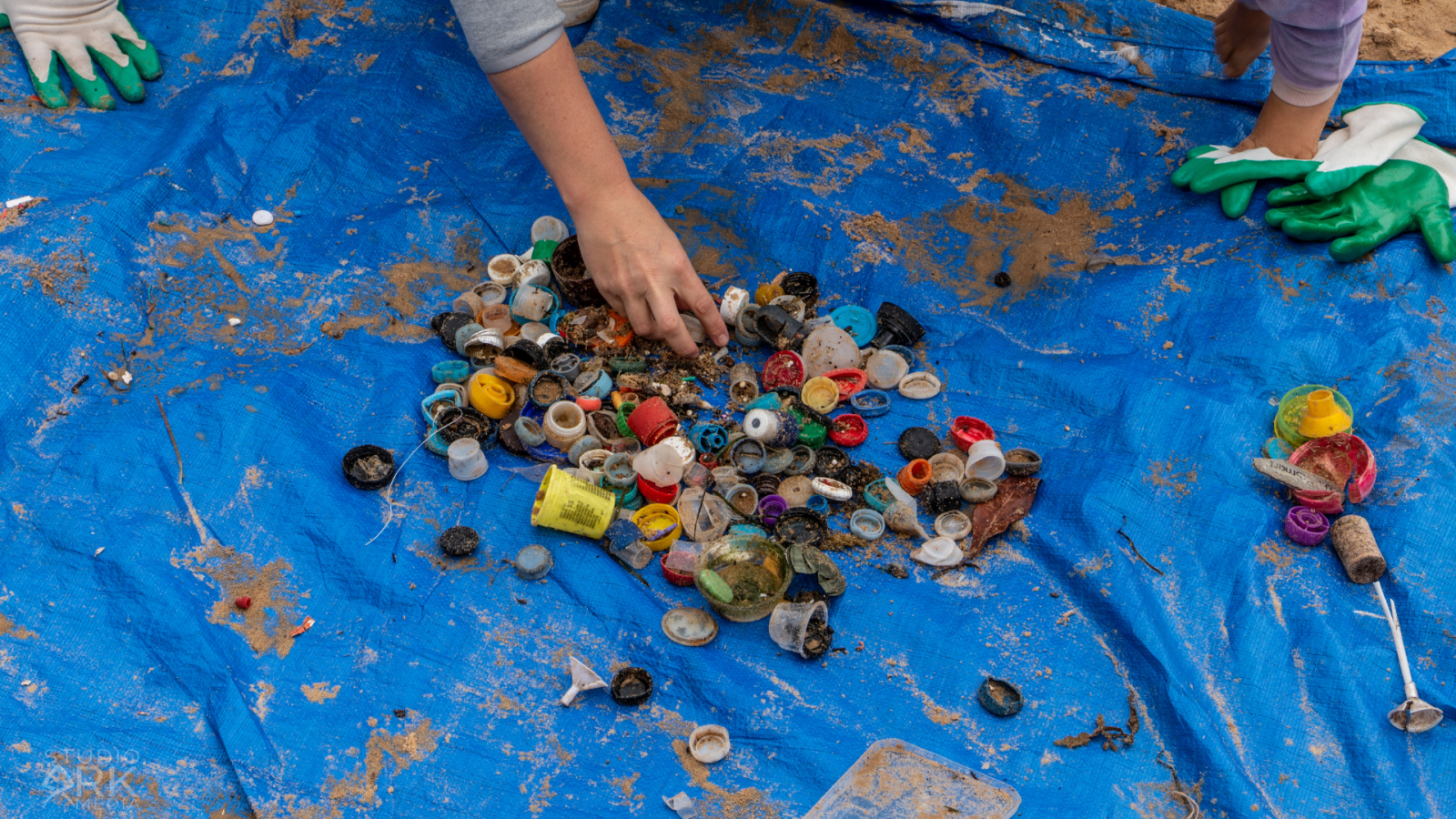 NSW Greens environment spokeswoman Cate Faehrmann said she would certainly be more careful about swimming in “some of these hotspots” given “as we still don’t know what long-term impacts ingesting microplastics could have on humans”.

“I’m also concerned about children swimming in these areas as they’re perhaps more likely to swallow water while they’re playing in the water,” she said.

More than 3 million plastic fragments have been mapped since 2018 as part of AUSMAP, a citizen science project led by Dr Wilson to highlight plastic pollution and assess how much microplastics are in Australian waterways.

“If you find some microplastics it doesn’t mean you should avoid swimming there or playing on the beach, but it does mean that maybe something needs to be done to reduce the potential harm to the environment,” said Dr Wilson.

“With plastics not breaking down but continuing to fragment over time, it means that a range of organisms, from plankton through to whales, may be potentially exposed to them,” said Dr Wilson.

Highlighting the urgency of the plastic pollution and microplastic crisis existing in our local communities is essential.

It’s going to be BIG! The Big Bondi Beach Clean-Up is coming this March