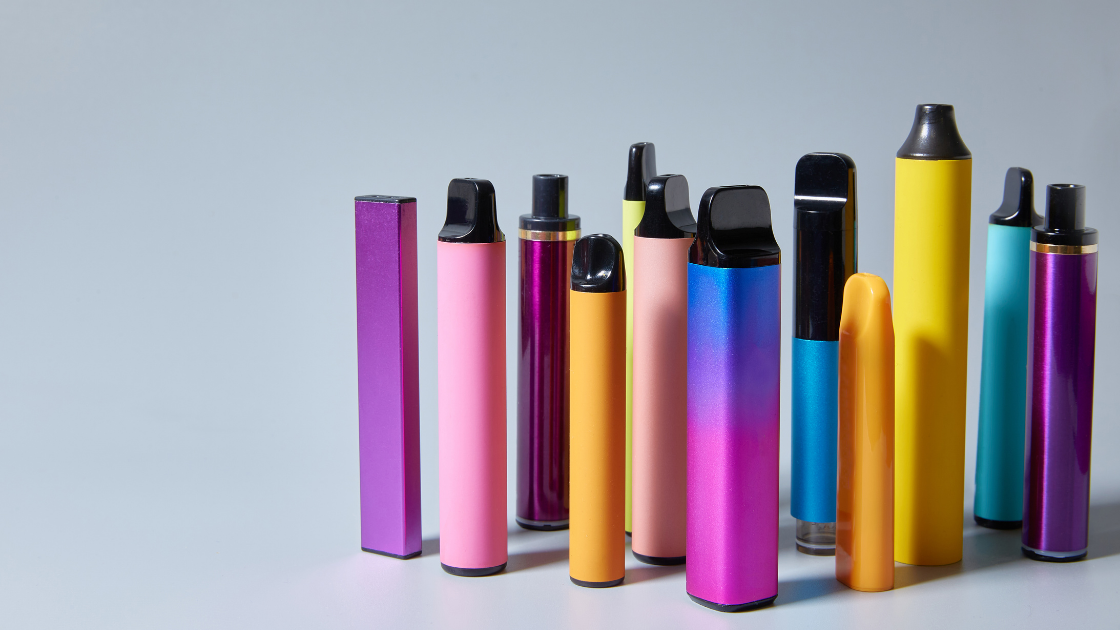 Throughout their lifecycle, tobacco products pollute the planet and damage the health of all people, not only those who choose to smoke.

Few of us can be unaware of the health risks of smoking. According to the World Health Organisation, tobacco kills 8 million people a year. Yet tobacco also harms the environment, through cultivation, production, distribution, consumption, and post-consumer waste (1).

The impact of cigarette waste is mind-blowing: globally, 4.5 trillion cigarettes are discarded in the environment every year. Surveys around the world have found that approximately 65% of smokers discard cigarette butts improperly (e.g., dropping them on beaches or pavements). Since most cigarettes have a filter made of cellulose acetate – a type of plastic – discarded butts are a significant source of microplastics in the environment (2). Looking closer to home, Clean Up Australia, in their 2021 Rubbish Report, noted that cigarette butts made up 14.3% of all rubbish collected by their volunteers. Encouragingly, they also noted that the number of butts collected is gradually decreasing year on year, down 7.7% from 2019 (3).

But there is a new tobacco-related threat to the environment that may prove even more harmful than cigarette butts – e-cigarettes or vapes. These are battery operated devices that vaporize a liquid solution which can be nicotine when you inhale. Not everyone who vapes is inhaling nicotine – it is only possible to legally obtain nicotine cartridges with a doctor’s prescription in Australia so many people use nicotine-free versions.  Initially heralded as the ‘safe’ alternative to tobacco, their health and environmental impacts are only just beginning to be understood. 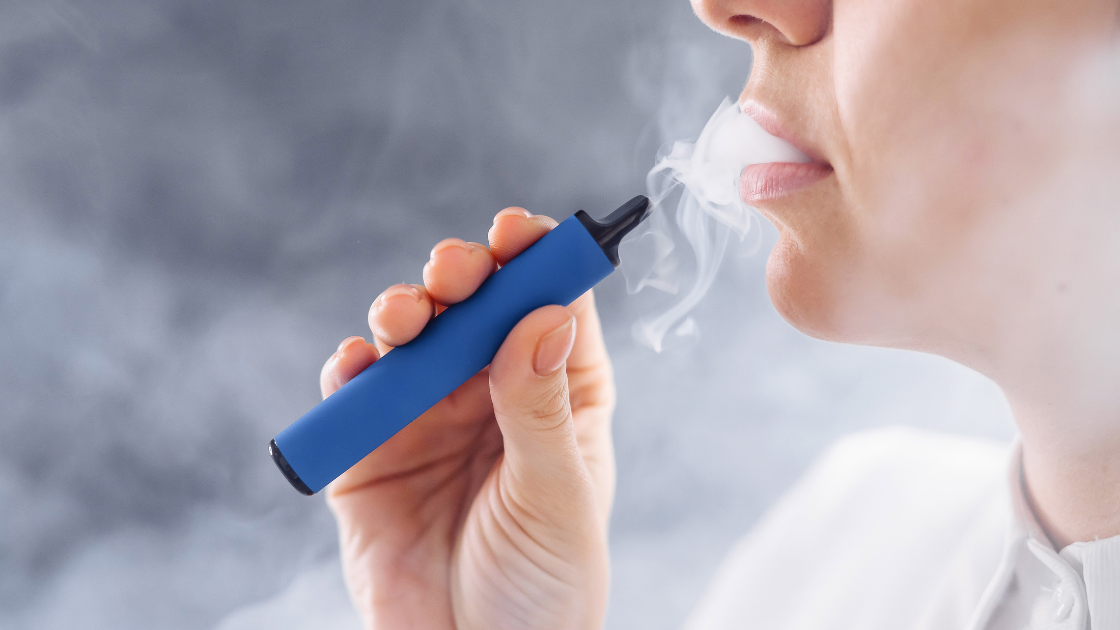 Several key Australian health organisations, including the Australian Medical Association and Cancer Council Australia have cast doubt on claims that e-cigarettes are the healthy alternative to cigarettes, citing increasing evidence of health harms. Despite this, the use of e-cigarettes in Australia continues to rise, particularly among teenagers. Between 2016 and 2019, the proportion of people who had ever used e-cigarettes rose from 9% to 11%, an alarming trend that’s moving in the wrong direction (4).

In order to understand the environmental impact of e-cigarette waste, it is important to know what they are made of. There are two parts to an e-cigarette – the smoking device (the vaporiser or ‘vape’) which is used over and over, and the disposable cartridges or pods containing a liquid which are used once then thrown away. Both parts are problematic when discarded as waste.

The pods are made of plastic. They can’t be recycled because they may contain the  hazardous liquid nicotine. If they are discarded in the environment, the plastic they are made of will take hundreds of years to biodegrade.

The vapes themselves are complex electronic devices. They contain computer circuits, hard plastics, heavy metals like lead or mercury, and lithium-ion batteries. The complexity of the devices as well as the fact that lithium-ion batteries are classified as hazardous waste, makes vapes very difficult to recycle and there are currently few opportunities to do so in Australia. As a result, many vapes are disposed of in landfill or simply discarded in the environment where they can leach metals, battery acid and nicotine into the surrounding area (5).

Clearly, something needs to be done to regulate how e-cigarettes are manufactured and disposed of in order to reduce potential harm to the environment. We need to close the loop on e-cigarettes and ensure manufacturers take responsibility for the entire lifecycle of their products, including recycling and end-of-life disposal.