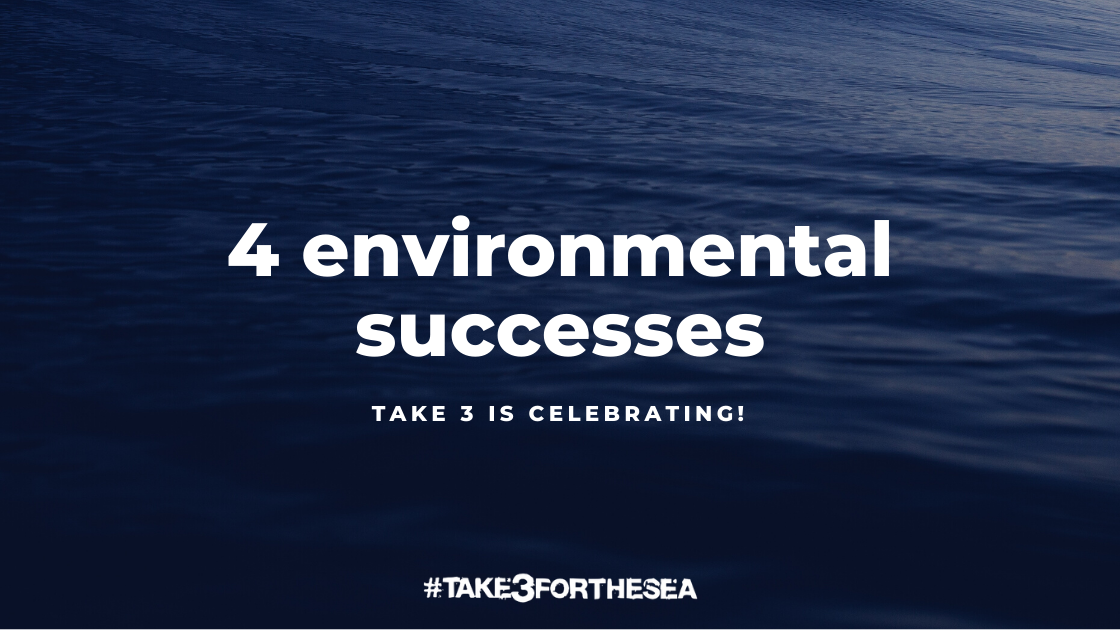 Do you ever feel that your work to help the environment is failing? Does it seem like the planet is losing every battle? Don’t despair!  Thanks to the persistence of people just like you, there have been LOTS of environmental successes over the years. Here are just a few of them: 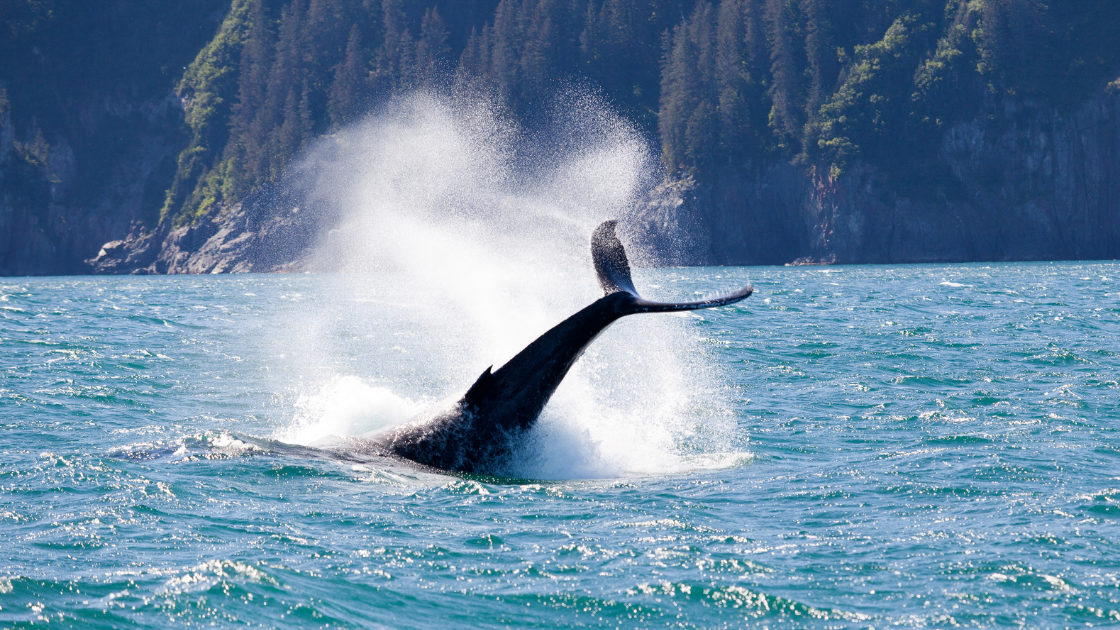 Since the 18th century when commercial whaling exploded, millions of whale species were put in danger of extinction. After public outcry, the International Whaling Commission issued a moratorium on commercial whaling in 1986. Thanks to this moratorium many whale populations have rebounded. For example, the population of Western South Atlantic Humpback whales has risen from 450 individuals in the 1950s to 27,000 today, almost back to its pre-commercial whaling peak. 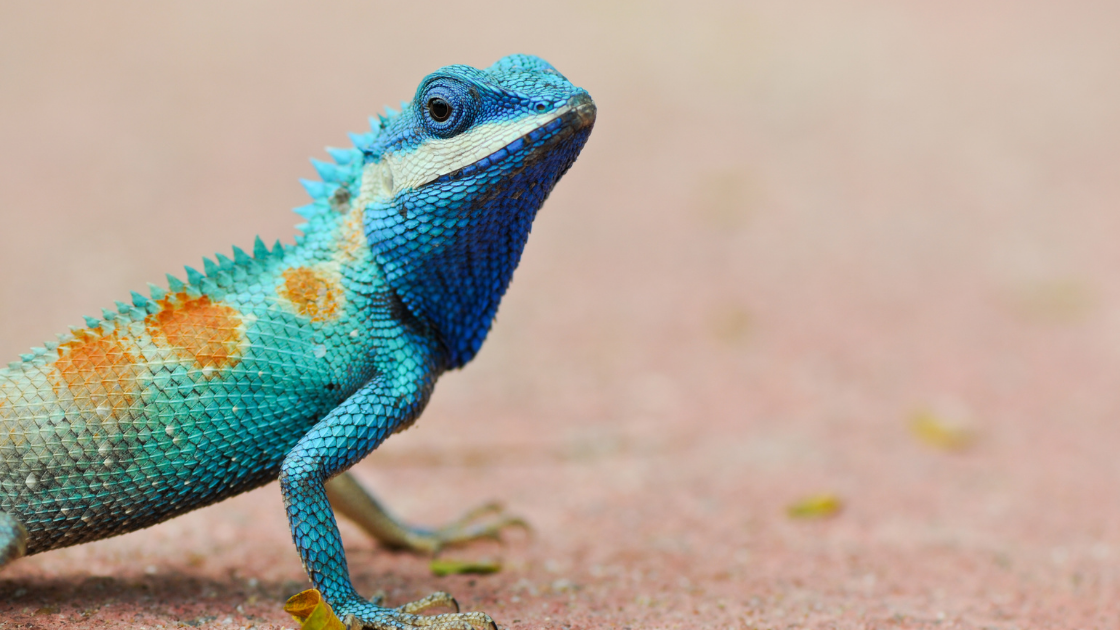 Return Of The Blue Iguana

Once there were tens of thousands of blue iguanas in the Cayman Islands. By 2001 there were fewer than 30 left. Thanks to a captive breeding recovery programme run by the Cayman Islands National Trust, the population exploded to 1,000 individuals by 2018. Now that the initial population has been established, the program is transitioning to sustainably conserving the species in the wild. 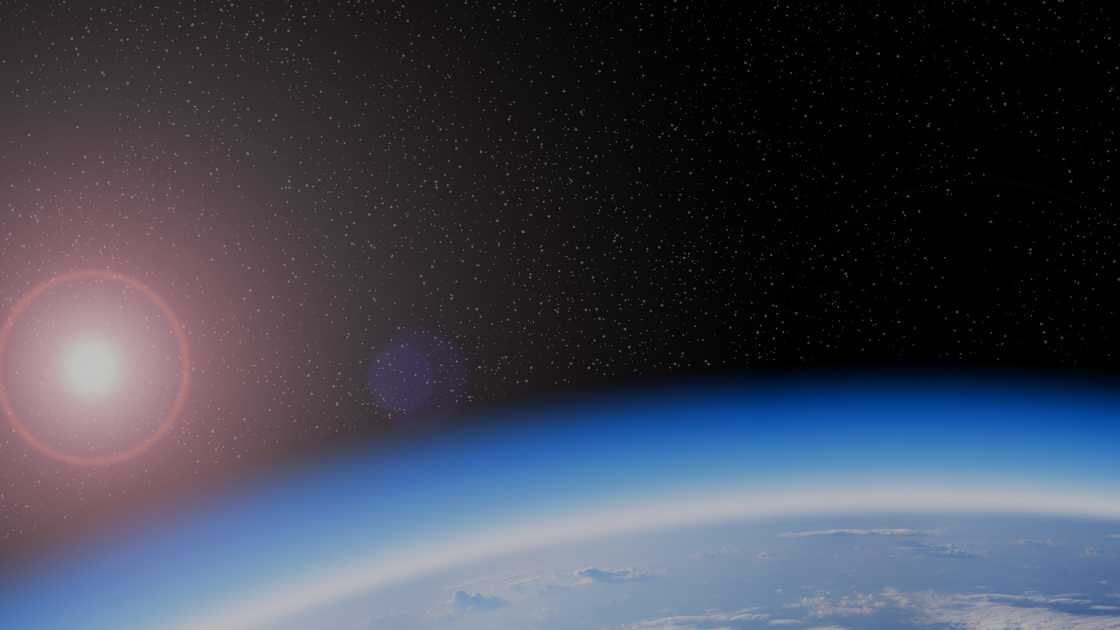 The Ozone Layer Has Stabilised

In the 1970s scientists raised the alarm that the ozone layer was being depleted by chemical coolants like chlorofluorocarbons (CFCs). But thanks to a groundbreaking international agreement signed in 1987, CFCs and other harmful substances have been phased out and the ozone layer has stabilised! What’s more, the hole over the Antarctic is expected to gradually disappear by the middle of this century. 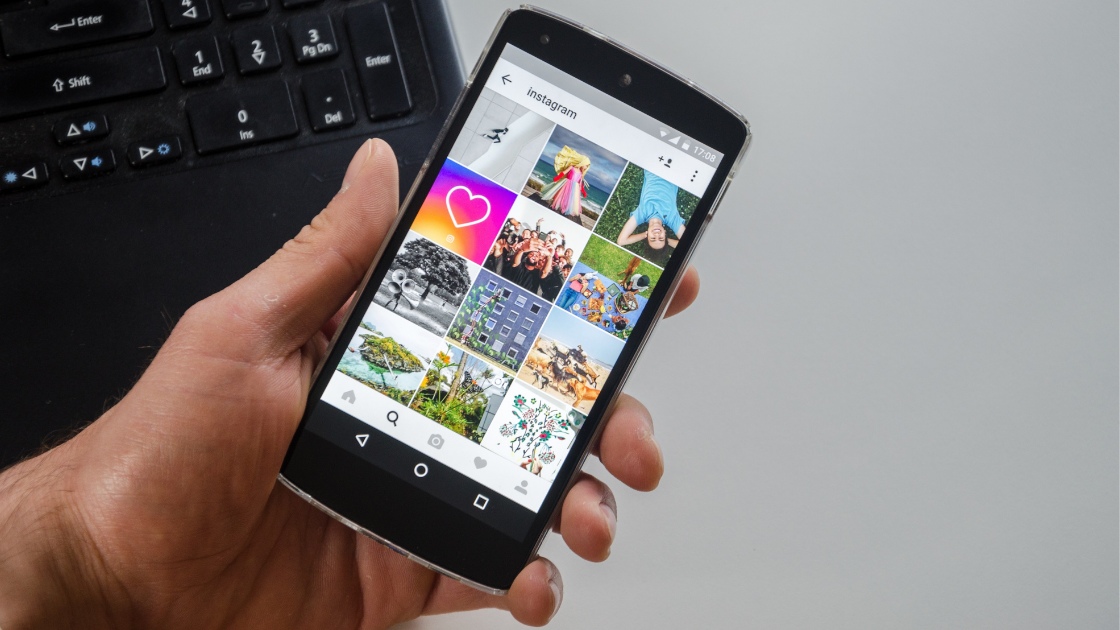 Greenpeace organised a three-day ‘social media storm’ to push fashion brand Burberry to stop using toxic chemicals in their factories as these can contaminate nearby drinking water supplies. More than 10,000 tweets were sent to Burberry, along with coordinated action on Facebook and Instagram. The result? Burberry committed to rid its manufacturing processes of the hazardous chemicals.

Vapes: a dual threat to our health and our planet
Scroll to top
x