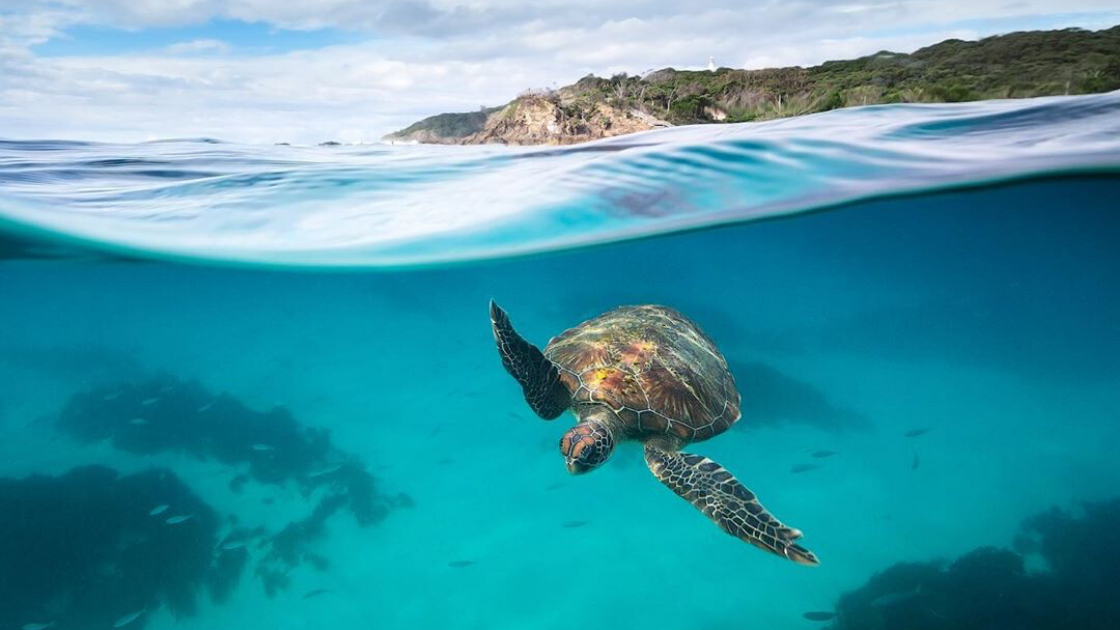 New research has revealed that turtles “mistake the scent of stinky plastic for food,” providing further explanation for high rates of plastic ingestion and entanglement.

“We found that loggerhead sea turtles respond to odours from biofouled plastics in the same way they respond to food odorants, suggesting that turtles may be attracted to plastic debris not only by the way it looks, but by the way it smells,” said study author Joseph Pfaller of the University of Florida.

A team of researchers studied 15 captive loggerhead turtles, delivering airborne odours into their habitat. The team then monitored and recorded the turtle’s reactions to the different odours. The team found that the sea turtles responded to the plastic in the same way, with “the same intensity” as when they smelled their food, surprising researchers.

“These findings demonstrate that sea turtles detect odorants associated with marine plastic and raise the possibility that such odorants are sensory cues that facilitate fatal interactions,” said the study.

It has been assumed that turtles were drawn to plastics due to its visual resemblance to prey, such as jellyfish, yet the study published in Science Daily revealed that there are other factors at hand.

“It’s not just a visual thing,” said Pfaller to BBC News. “They’re being attracted from probably long distances away to these garbage patches out in the open ocean.”

Too many turtles are innocent victims of our careless consumption of plastic. A 2018 study on microplastic ingestion in marine turtles found plastic in the stomachs of 100% of the turtles looked at. A 2019 Greenpeace report highlighted that “around 300 turtles were discovered dead in a single incident in 2018, entangled in ghost fishing net in Mexican waters”.

“If biofouled plastic debris provides similar cues [as food], then areas of concentrated plastic debris could become ‘olfactory traps’ that attract turtles from considerable distances away and cause normally adaptive foraging strategies to become detrimental or even lethal,” reads the study.