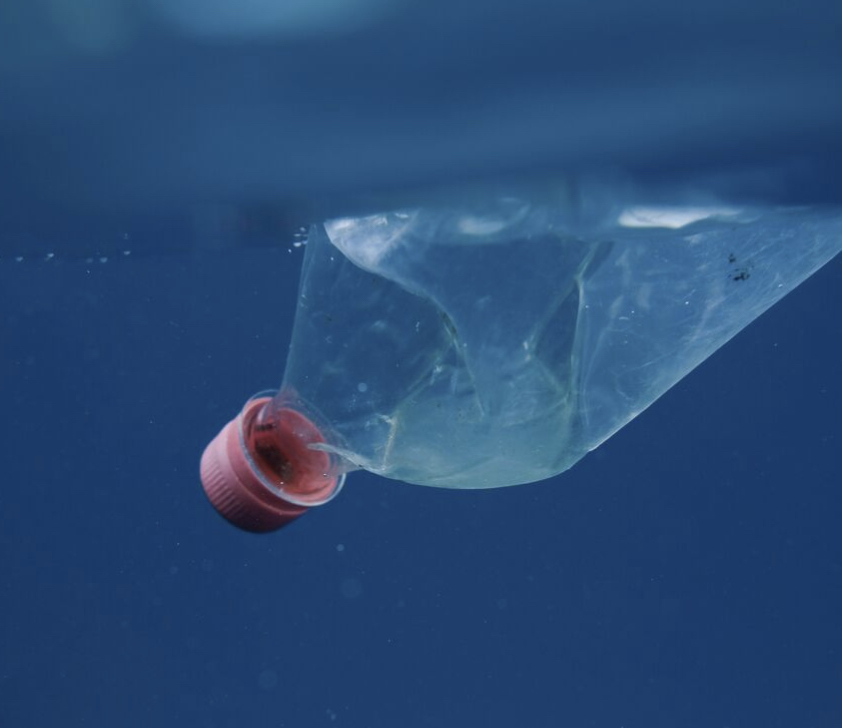 Great news! Take 3 have created a short film which was screened at the Environmental Film Festival Australia (EFFA) 2018!

Stories for the Sea was one of eight local environmental projects chosen to participate in the EFFA’s Community Storytelling Project. The project orchestrated two workshops focusing on digital storytelling. Our short film was created by Take 3 Volunteers Brianna Horne and Liv Rose, and is an extension of Stories for the Sea; a Take 3 for the Sea ebook that tells the stories of every day Take 3 legends from around the globe.

The film follows the story of Liv Rose – a 25 year old Marine Biologist from Victoria, Australia. You’re welcomed into ‘a day in the life’ of Liv, seeing her connection to the ocean, her relationship with Take 3, and how she is combating plastic pollution in her every day life.

Also screened at EFFA was Anote’s Ark, a feature length film directed by Matthieu Rytz that highlights the affect of climate change on the Pacific Island nation of Kiribati. ‘Set against the backdrop of international climate and human rights negotiations, Anote’s struggle to save his nation is intertwined with the extraordinary fate of Tiemeri, a young mother of six, who fights to migrate her family to New Zealand. At stake is the survival of Tiemeri’s family, the Kiribati people and 4,000 years of Kiribati culture’ – www.anotesark.com

Stay tuned to our socials for more information about the project and for our Stories for the Sea ebook – coming soon!

5 Tips to be race-day ready