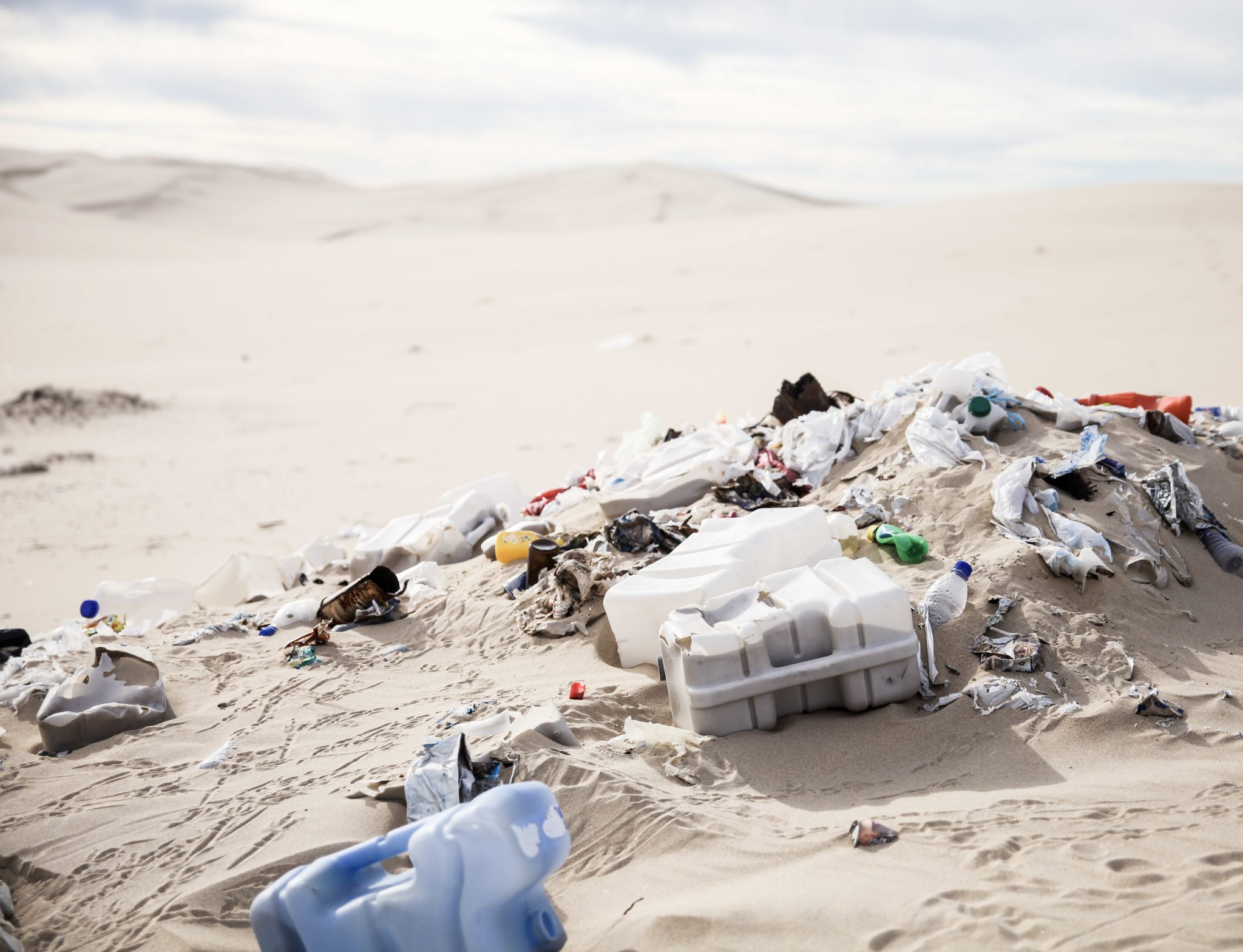 Take 3 contributor and impassioned environmentalist, Roland Davies, recently took a trip to Stockton. The sights he reported back were far from the idyllic pristine nature reserve many imagine Stockton sand dunes to be.

What Roland found was instead a microplastic mecca; a plastic cemetery. Read on for words by Roland Davies below, or view the original article on his blog here.

Out of sight doesn’t mean out of mind. Our wild places look ‘pristine’ from afar, but the meaning of that word has changed. Wide-angles betray the telephoto’d truth: that plastic garbage has permeated even the most remote uninhabited ecosystems. I mean we found it 11km under the sea on the ocean floor recently!

It ain’t good enough, but thankfully Emu Parade is here to help remedy the terrestrial equivalents.

To launch Emu Parade and prove the concept, so far I’ve collected 600kg (conservative estimate) of rubbish in 24 coffee sacks, by myself, in one week, in one part of one beach (it’s a 35km beach). And I’ll tell ya this – it was frighteningly easy. I’ll be going back for another 400kg over 3 days next week which is looking morbidly achievable.

Stockton represents the myriad of rural acreage that has long been disrespected by, ironically, people adventuring away from urban areas to enjoy nature at its finest. So what if it’s too late to prevent pollution?! It ain’t too late to clean it up, and it isn’t just “someone else’s job” – it’s everyone’s job.

I’m hopeful that by picking up 1 tonne of oceanside garbage by myself, others will feel empowered to take action and clean up their own favourite rural areas, and thus the EMU PARADE community shall be born! IT’S ON.

This is what I’m talking about, hidden in (and under) the dunes.