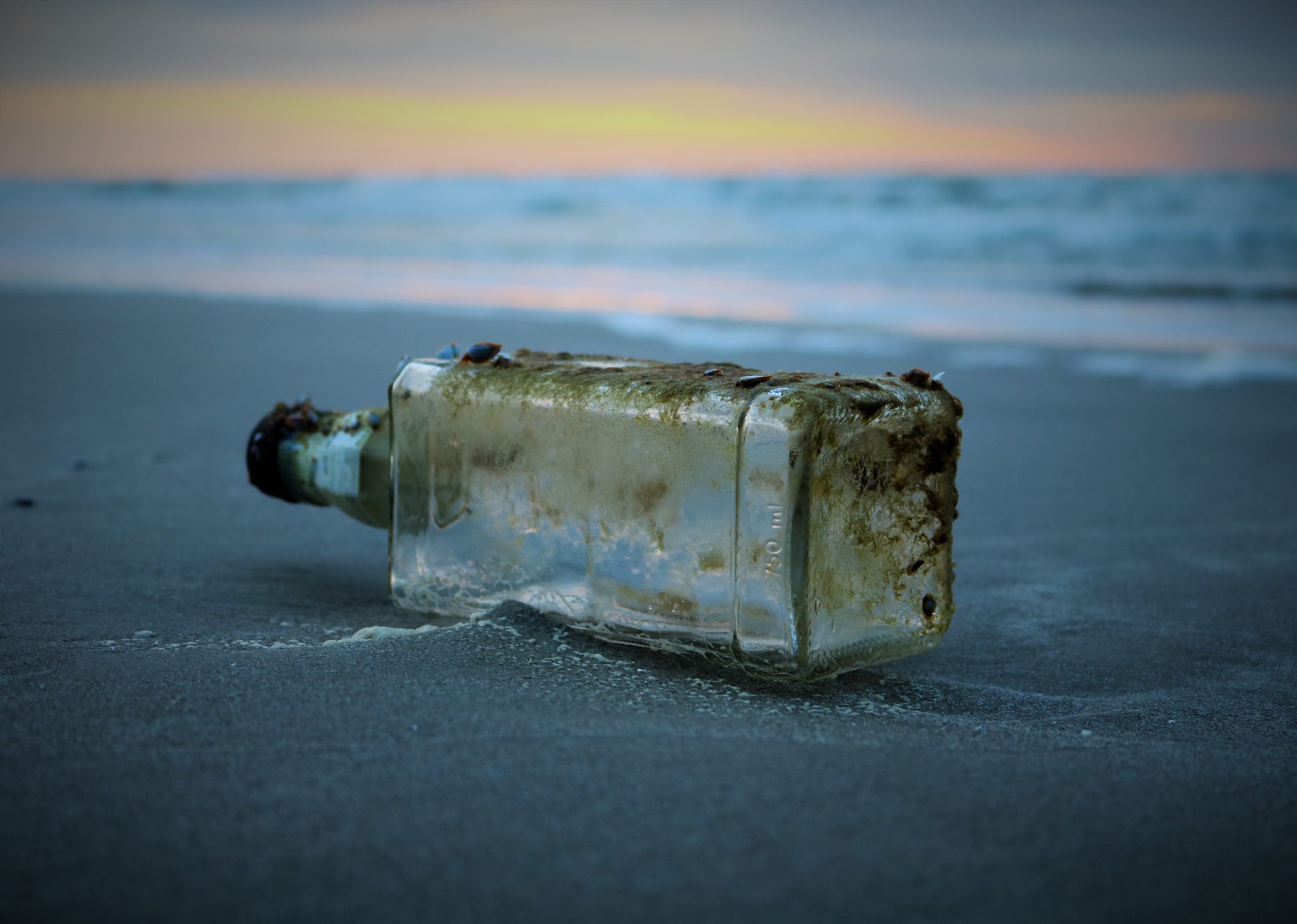 The Texas businessman-turned-extreme-explorer set a rather significant record recently, descending deeper into the ocean than any person before him.

According to the Washington Post, Vescovo set his submarine down on a crevice in the western Pacific Ocean, which is one of the most remote, unexplored places on Earth. This alien terrain is known as the Challenger Deep, Earth’s deepest known point, and Vescovo parked himself right near the trench’s hadal zone, a region of the ocean named after the underworld god of Greek mythology, Hades.

During the four hours that Vescovo spent scouring the uncharted deep, he noticed something disturbingly not-so-alien about the scene that stretched before him.

Initial reports say that it was some sort of plastic waste – a bag, or perhaps a candy wrapper – although officials are now batting that around a bit. No matter what the floating debris was, the find points to indisputable evidence of the “imprint of a species that has polluted the planet like none other. A people whose detritus precedes them.”

The mission yielded valuable and rewarding results as well, with the discovery of at least three new species of marine animals, including a kind of amphipod, a crustacean that resembles a prawn. “There was definitely life at the very bottom of the ocean,” Vescovo said. “I felt very excited, privileged to get to see it, but also very much at peace because it really is a quiet, peaceful, place.”

Yet, it is important to emphasize that even here, in the deepest places of the world, we have made an impact. And not a good one.

“I was disappointed to see human contamination in the deepest point in the ocean,” Vescovo said. “With over 7 billion people on the Earth, the oceans are going to be impacted negatively by mankind, but I hope we can at least minimize it in the future.”

Vescovo’s findings, including reports of the plastic pollution, prompted a response from Chelsea Clinton, vice chair of the Clinton Foundation, which advocates ocean conservation and cleanup projects. She took to Twitter, where she posed an important question: “A sub dive 7 miles deep in the ocean at the Mariana Trench finds possible new species of shrimp and a plastic bag. How long will the former survive if there’s more of the latter?”

At Take 3, we stress this vital perspective. We know that plastic pollution is killing wildlife, devastating oceans and threatening the health of our planet and that is more evident now with the discovery of trash in our ocean’s deepest trenches.

The single piece of trash that Vescovo spotted isn’t going to wipe out an entire species. But, it is another reminder of humanity’s far-reaching impact.