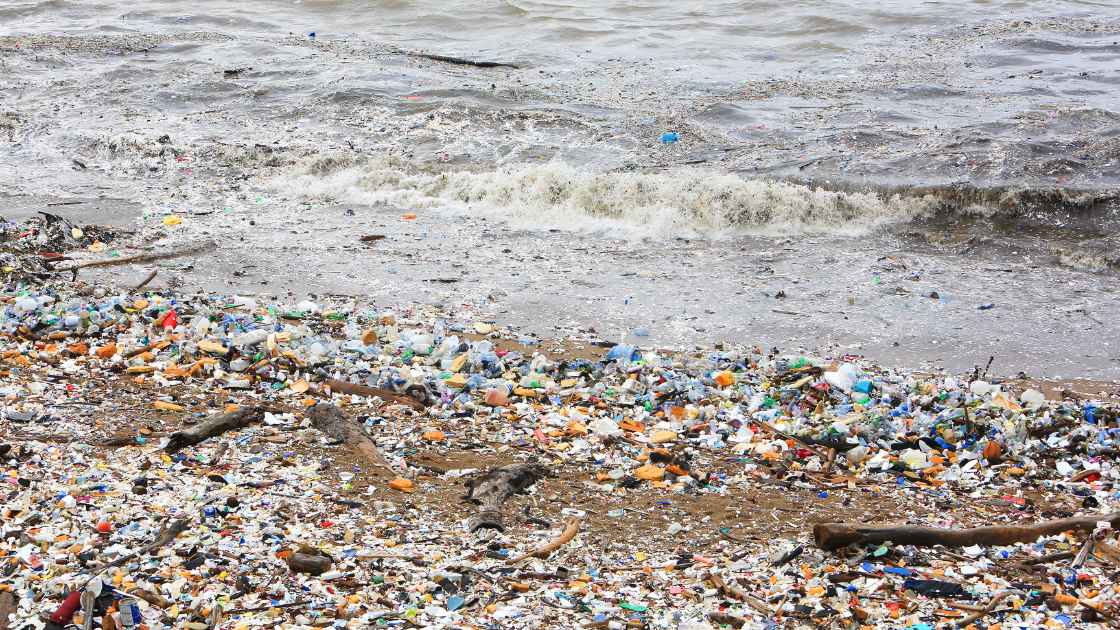 Scientists have estimated that 4.9 billion metric tonnes of plastic eventuate into the natural environment annually, as opposed to landfill, recycling or incineration. But plastic does not decompose. Instead, it is broken up into smaller and smaller pieces, creating ‘microplastics’. Eventually, it emits particles called ‘nanoplastics’ into the wider environment.

Microplastics and nanoplastics, considerably the most sinister form of pollution, have been found within atmospheric deposition around the world, Antarctic sea ice, and in the most remote of locations. Due to the world’s unhealthy addiction to plastic, it is within the air we breathe, the water we drink and the seafood some consume.

The impacts that microplastics have on human health are not yet clear, though research scientists such as Dr Roman Lehner from the University of Friboug are working hard to uncover the potential risks that we face. Conducting his research at the Adolphe Merkle Institute in Friboug, Switzerland, Dr Lehner has a Ph.D. in Molecular Biology and has been working to determine whether the human body uptakes microplastics and if so, what effect this has on human health.

“It’s obvious to everyone working in the field that nanoplastic will be in a way taken up by our cells,” said Dr Lehner, “but then the question is: can it harm our cells?”

Nanoplastics are another step smaller than microplastics, measuring from anywhere between 100 microns to one micron – one millionth of a millimetre. Dr Lehner explains that the smaller the fibre, the more potential it has to harm the human body.

“Size matters. The plastic consumed could be so big that it cannot diffuse or enter the surrounding tissues since it needs to go over the intestinal barrier and for this to happen it needs to be a certain size. But below twenty microns you have a high chance that your immune cells might be attracted to plastic.”

In his most recent study, Dr Lehner designed a novel, three-dimensional model of the human digestive system that was suitable to assess the possible effects of ingested microplastics. This was done to determine whether the cytotoxicity of the additives within plastics could trigger immune responses within the human body.

“Whenever plastics are being produced there are additives that are being used and there are not really any proper restrictions in place. The number of these additives is huge – we do talk about more than a thousand additives. Some of them are known to be poisoning or toxic at certain concentrations. The question then is the possibility of the leaching of those additives out into the surrounding tissue.”

Dr Lehner explained that once plastic particles are exposed to stomach acid, the acidic pH of the stomach acid may help to release said additives. Yet a defining factor of cytotoxic poisoning is the concentration and level of exposure of the toxic substance within the system.

“The concentration [of additives within the body] may need to get really high which means that it would need to be in a very highly polluted environment,” he said.

“If we can show that there might be an effect, people may become even more aware of the topic. Awareness is the most important thing.”

In 2018, a study showed that all wild and shop bought muscles in the UK contained microplastics, with researchers finding particles within 100% of samples. The number of plastics ingested and remaining within the species is assumed to vary around the world yet Dr Lehner suggests conducting your own experiment with the muscles that you can purchase from a local fish market, or even your local supermarket. 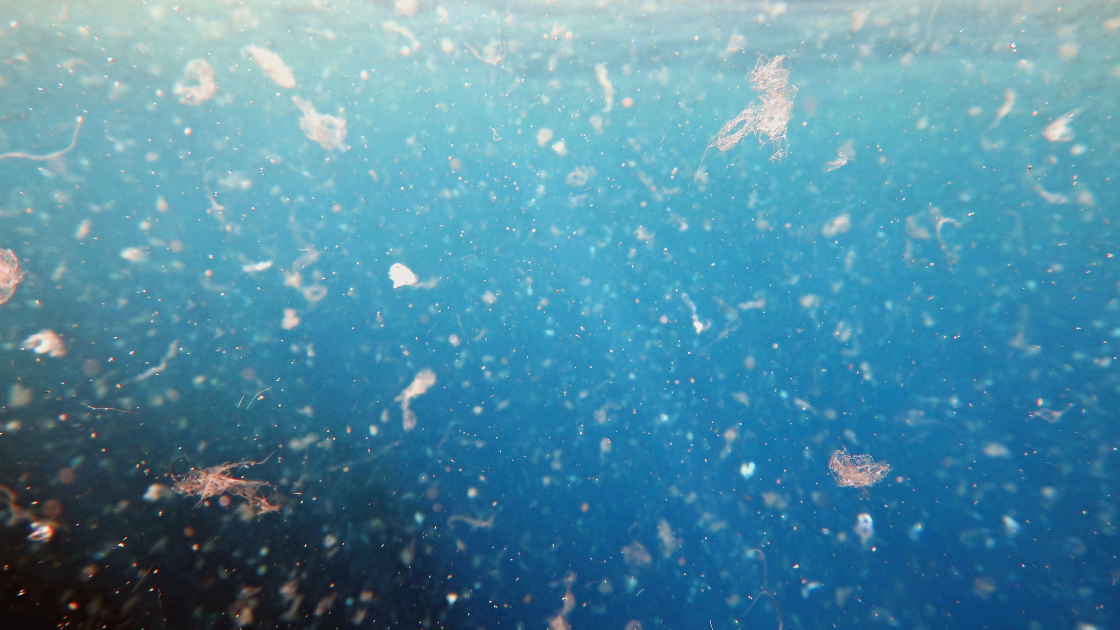 Microplastic filaments in the ocean

“The best thing one could do in Australia, for example, is to go to a shop, buy some muscles that have been harvested somewhere around Australia and do a quick study of the digestible tissue of the muscle to check how many fibres of plastic there are.”

When Dr Lehner isn’t in the lab, he’s focusing his attention on research expeditions with Sail and Explore, an association that invites citizen scientists to join a research team on sailing expeditions to collect data and gain a better understanding on the type, quantity and composition of ocean plastics.

“We go on a yacht, we go sailing and we collect microplastic samples. From a scientific perspective we would like to see – how strongly or heavily polluted is a specific region?”

“If you are on the boat and you look into the water you just see blue water. You don’t see anything floating around. You take samples and you find thousands of fragments of plastic in there. It’s crazy. People need to understand the problem.”