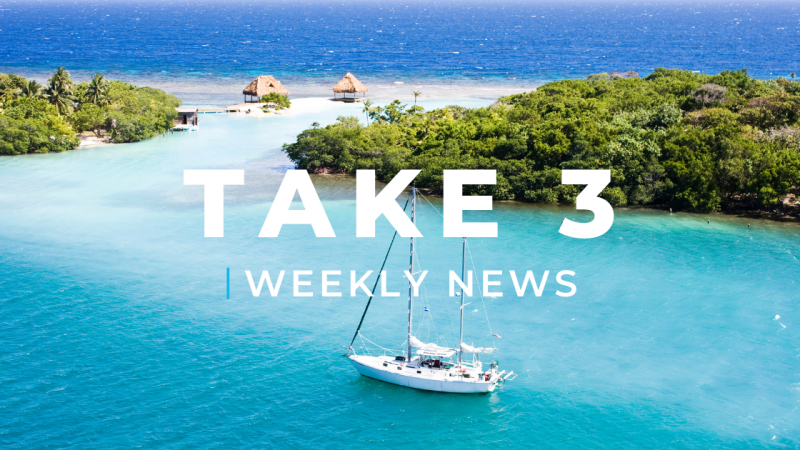 Published by CSIRO’s Ocean and Atmosphere, the study collected samples of deep-sea plastic densities off the coast of South Australia. Using the results, scientists calculated a global estimate of microplastic particles.

“Our research found that the deep ocean is a sink for microplastics,” said Principal Research Scientist and co-author of the study, Dr Denise Hardesty.

Scientists have estimated that 4.9 billion metric tonnes of plastic eventuate into the natural environment annually, as opposed to landfill, recycling or incineration. But plastic does not decompose. Instead, it is broken up into smaller and smaller pieces, creating ‘microplastics’.

The results from this study revealed microplastic densities up to 25 times higher than predicted, according to a statement published by the CSIRO.

“By identifying where and how much microplastic there is, we get a better picture of the extent of the problem,” said Dr Denise Hardesty in a statement.

“This will help to inform waste management strategies and create behavioural change and opportunities to stop plastic and other rubbish entering our environment.”

2. SEISMIC BLASTING IN THE ATLANTIC OCEAN HALTED FOR REMAINDER OF 2020

Seismic testing in the Atlantic Ocean has been halted for the remainder of 2020 after renewal of exploration permits are denied by the US federal government.

Announced in a legal hearing on 1st October, 2020, seismic blast testing will not be carried out in the Atlantic Ocean for the remainder of the year and potentially into the near future due to an expiration of federal permits on 30th November.

“Communities can breathe a little easier knowing the Atlantic is now safe from seismic airgun blasting in 2020,” said Diane Hoskins, Oceana campaign director, according to EcoWatch.

According to not-for-profit organisation Save Our Coast, seismic blast testing involves intense underwater airgun blasts between 200-256 decibels fired every 3-10 seconds for a continuous period across days, weeks or months. Using echolocation, the technique is used to find hollows in the ocean bed to determine locations that may contain natural gas.

“Research has proven that seismic blasting kills crustaceans like lobsters, shellfish, and plankton and may also cause death to animals like dolphins and whales that rely on sonar for navigation,” said Nathaniel Pelle, Greenpeace Australia Pacific Senior Campaigner, in a statement regarding seismic testing in 2019. 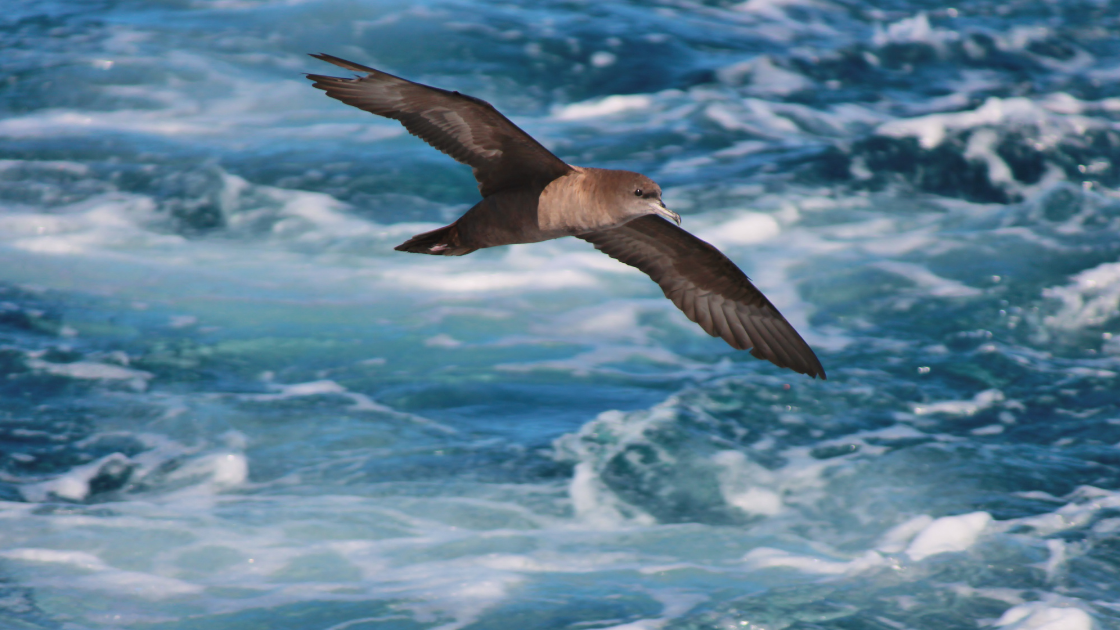 3. SHEARWATER COLONY FAILS TO ARRIVE IN TIME FOR BREEDING SEASON FOR SECOND YEAR IN A ROW

For the second year in a row, a short-tailed shearwater colony has failed to arrive on Victoria’s south-east coast in time for breeding season.

Each year a colony of 40,000 shearwater birds migrate 16,000kms from the northern hemisphere to Port Fairy, South Australia. In 2019, only half of the colony showed up to Port Fairy, many of them “emaciated and exhausted”, according to ABC News.

“It was a disaster last year, and this year again they’ve failed to turn up on time,” said Birdlife Warrnambool president Peter Barrand to ABC News.

The birds usually arrive within 48 hours of September 22nd. So far in 2020, none of the birds have arrived. 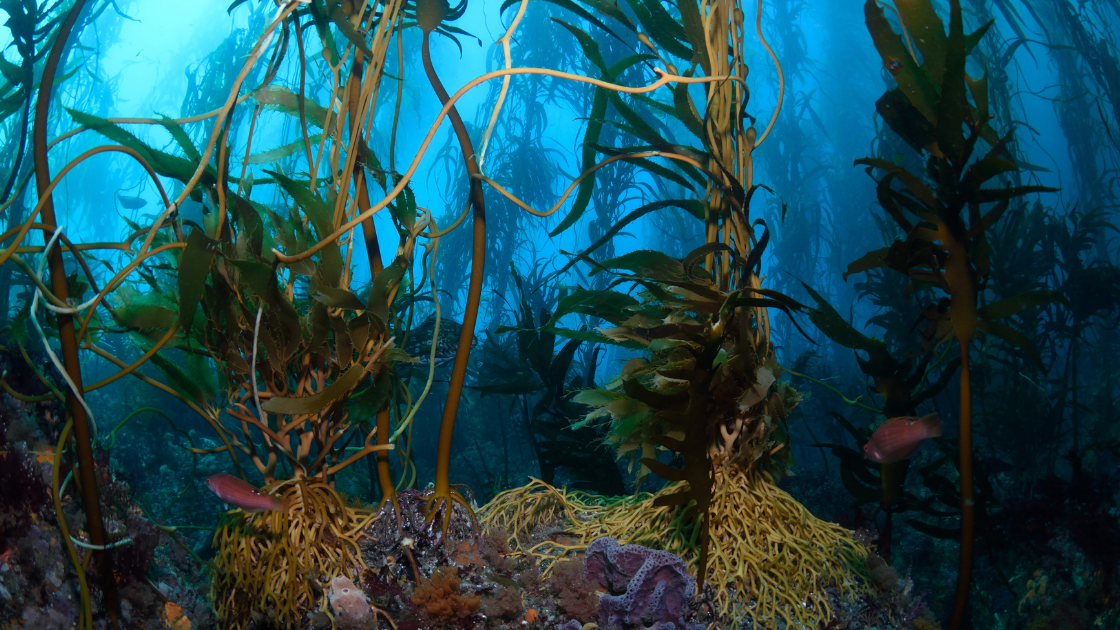 Giant kelp forests along Tasmania’s east coast have suffered under the drastic warming of ocean temperatures across the area with 95% of the kelp killed.

The east coast of Tasmania is a global hotspot for ocean warming. Temperatures in the area have risen nearly four times the global average, warming by approximately 2C compared to just over a century ago.

“Unfortunately, the last of the effective forests on the east coast of Tasmania disappeared in the El Nino of the 2015-16 summer. Everybody knows about the coral bleaching of that era – those hot temperatures affected here as well. So, by end of March, going into April of 2016, there was nothing left,” explained Mick Baron, a dive instructor and biologist who has watched the disappearance of the kelp.

The giant kelp grows up to 40 metres from the ocean floor and provides a safe haven for sea life such as fur seals, crayfish, weedy sea dragons and countless fish species.

“In under the forest the fish life was, without doubt, far more abundant than it is now. There’s no doubt about that,” said Mick Baron to The Guardian.

Microplastics: how pervasive are they, really?
Scroll to top
x