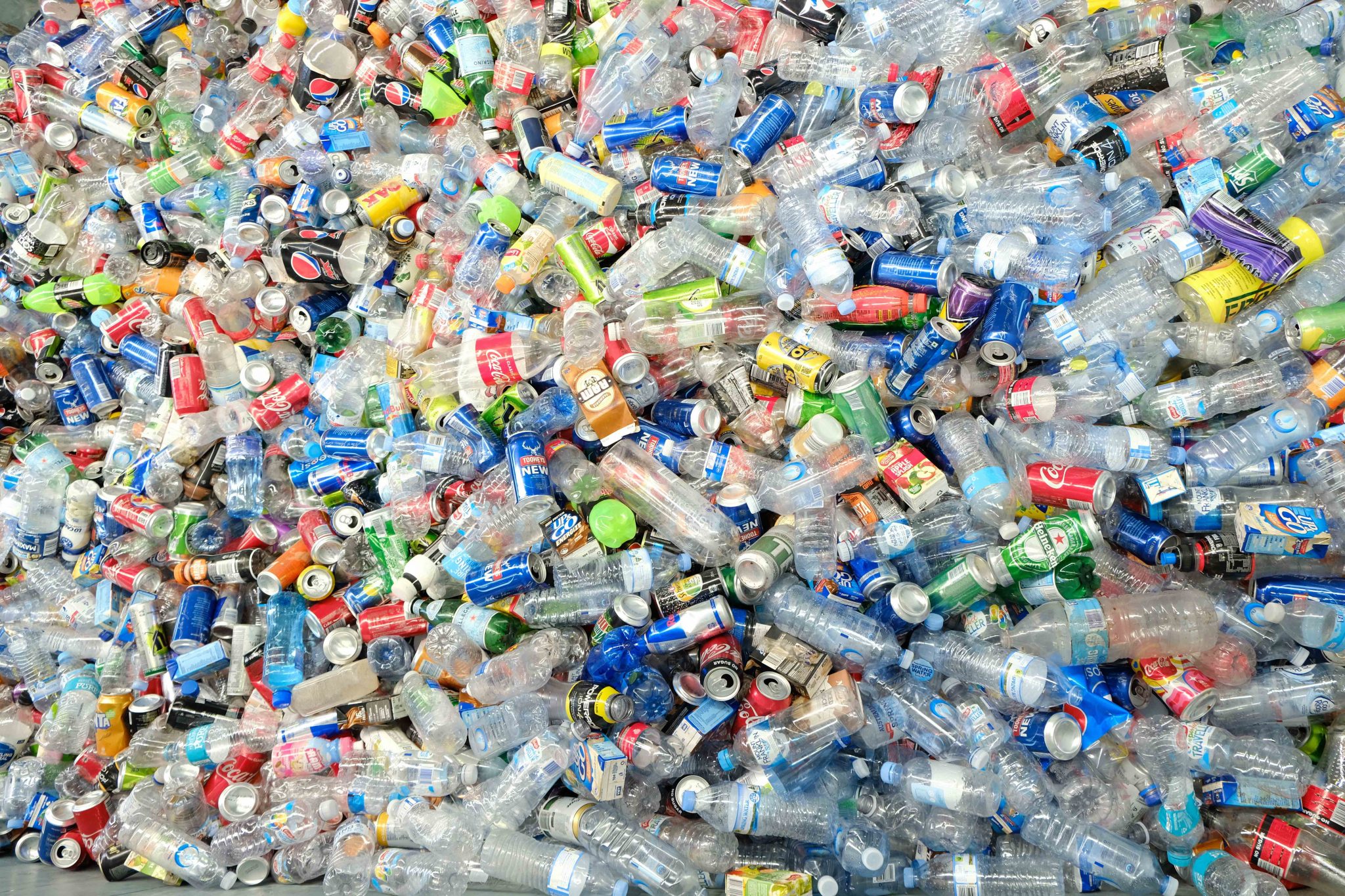 The city of Hobart has made a small, but significant mark on history by vowing to make less of an environmental one. On Monday 4th March 2019, the capital city became the first in Australia to ban single-use plastics, including straws, coffee cups, plastic lids and takeaway food containers.

This is a big deal for area businesses, who must begin gradually phasing out petroleum-based, single-use plastics and moving towards reusable or compostable packaging. The official date of the ban is set for late 2019 or early 2020.

This certainly sets the bar for other local governments, as Councillor Bill Harvey puts it. Harvey led the charge for the ban within the council, highlighting the positive environmental impact and the need to take action.

“What [this] says is that we’re serious about leading by example and we’re a council that takes the initiative, that makes bold decisions and this is one of those decisions that will have impacts for councils across Australia,” said Harvey. “This will add to the way people perceive Hobart across the world as a city that cares about the environment and its people.”

While this step is vital in securing a sustainable future for our planet, the new regulations have been met with some reluctance. As tends to happen with big change, not everyone is stoked about the ban. Particularly when it comes to the potential financial implications where smaller local businesses are concerned. While not necessarily against getting rid of single-use plastics, these businesses are worried that they will have to bear the brunt of the cost when switching to more expensive products, claiming a potential disadvantage.

Here at Take 3, we know these ‘challenges’ are insignificant when compared to the critical challenge of addressing global plastic pollution as a matter of urgency.

Officials in Hobart have been quick to quell such concerns too, saying that research shows businesses would not, in fact, be at a price point disadvantage if they make the switch to compostable packaging.

It all comes down to making sure businesses and consumers alike see the value in making the transition to something that’s more sustainable long term, officials say. With that in mind, this is indeed a vital and necessary step forward.