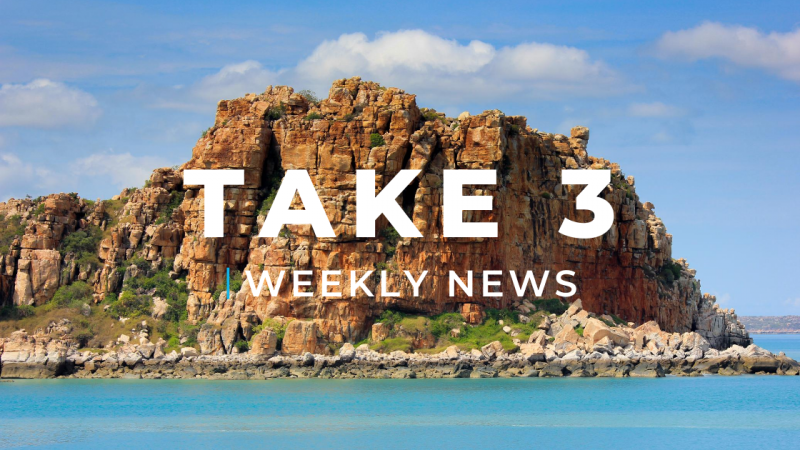 Researchers have discovered 26 new species of micromolluscs off the Kimberley Coast in Western Australia, sparking interest from the scientific community.

Due to the microscopic size of the animals, half a cup of sand reportedly revealed more micromollusc species than the total coral diversity for the project area off the Kimberley coast, according to ABC News.

The research was published in the Records and Supplements of the WA museum and has garnered interest from scientists around the world due to the changes that micromolluscs could make to diversity inventories, having potentially being overlooked in the past.

“The more we understand about these animals and the ecological role they play the better we can care for them and ultimately their environment,” said aquatic zoologist from the research team, Lisa Kirkendale, to ABC News.

“They’re just stunning, but they’re hidden from the world. So, we need to study them to reveal how important they are and their role in nature.” 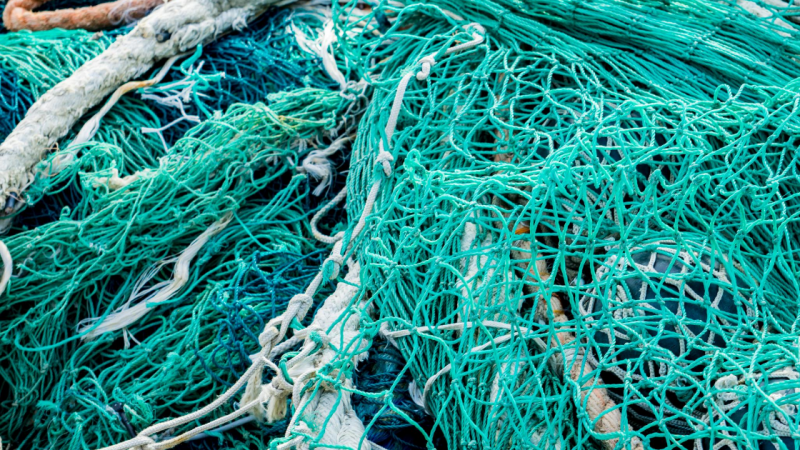 Discarded fishing gear in Thailand is being diverted from entering the ocean and instead being made into face masks to help prevent the spread of coronavirus.

The Net Free Seas project, run by the Environmental Justice Foundation (EJF), has coached coastal communities in Thailand to clean and collect damaged or used fishing nets to then sell to EJF, where they are being made into personal protection equipment with partner QUALY.

“If no one bought my fishing nets, they would just pile up like a mountain,” said Anan Jaitang, a fisherman in Rayong province to World Economic Forum.

“The damage that ghost nets inflict every year is vast, as these nets continue to catch and kill marine wildlife. This project will empower coastal communities to clean their own seas of these floating death traps. This will provide crucial protection to ocean wildlife while at the same time giving much-needed economic support to local fishing communities,” said Steve Trent, the Executive Director of EJF. 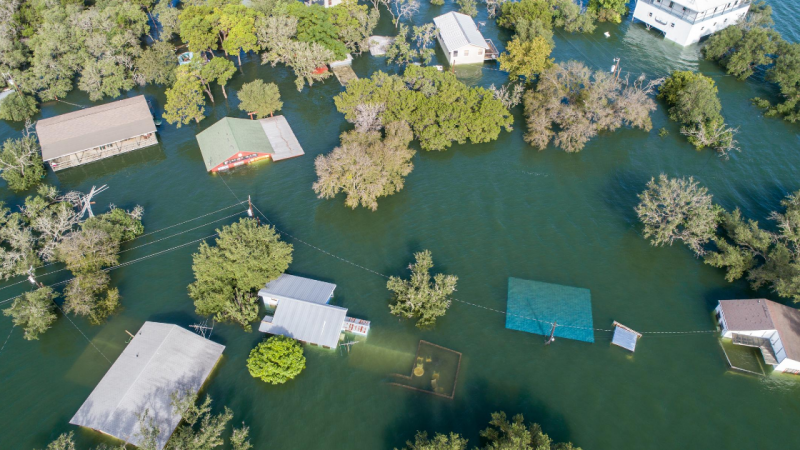 Sea level rise driven by the climate crisis threatens many coastal areas around the world and is predicted to cause a “near extinction of almost half of the world’s sandy beaches by the end of the century” according to scientists.

According to the new study, flooding is predicted to threaten areas further inland, driven by tidal surges, powerful coastal storms and crashing waves. A sea level rise of 1-2 feet would increase the amount of coastal land at risk of flooding by roughly one third.

“Even though average sea levels rise relatively slowly, we found that these other flooding risks like high tides, storm surge and breaking waves will become much more frequent and more intense,” said lead author of the study, Ebru Kirezci, to The New York Times.