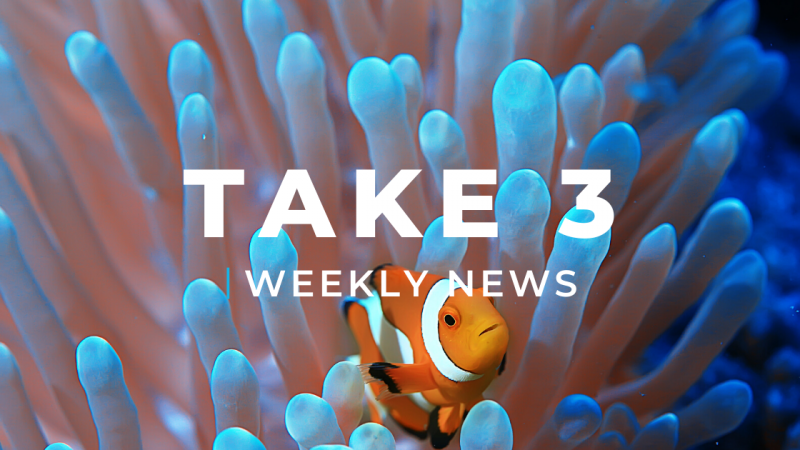 Scientists are playing recordings of healthy reefs to attract marine life in damaged areas of the Great Barrier Reef in an effort to draw fish communities back to the areas.

A study published in the journal Nature Communications observed the impact that sound has on enhancing fish community development in areas of degraded reef. Scientists conducted the research across a 40-day period, playing “acoustic enrichment” across 11 sites where “the reef had gone quiet”. After six weeks, the number of fish drawn to the sites doubled, the species richness increasing by 50%.

“Boosting fish populations in this way could help to kick-start natural recovery processes, counteracting the damage we’re seeing on many coral reefs around the world,” said lead author of the study, Tim Gordon to ABC.

Underwater acoustics are used by juvenile fish as a way to navigate back to reefs after they are spawned in open water. While fish populations increased within the targeted areas over the duration of the experiment, researchers are unsure that the tactic is effective enough to help restore the damaged habitats. However according to a study published in the journal PLOS ONE, coral larvae may also use sound to navigate the way back to reefs.

“They don’t have ears but somehow they’re attracted to healthy reef sounds,” explained Professor Nagelkerken, who was involved in the PLOS ONE study.

“There’s the opportunity that if you play healthy reef sounds you may bring back a much richer reef community than just fish,” he said to ABC. 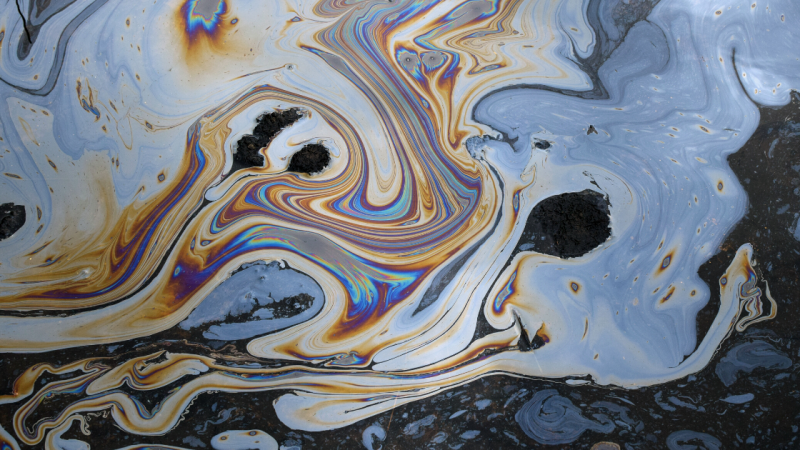 2. RUSSIAN OIL SPILL HAS POTENTIAL TO SPREAD INTO THE ARCTIC OCEAN

On 29 May 2020, a fuel tank at a power plant near Norilsk, Siberia collapsed, spilling approximately 150,000 barrels of diesel fuel into a freshwater lake in the Arctic circle, according to The New York Times.

The spill has been declared as a state of emergency by Russian President, Vladimir Putin and is being compared to the Exxon Valdez tanker spill in Alaska in 1989 by environmentalists. According to the BBC, the oil has spread 12 kilometres from the initial disaster site and is threatening a nature reserve according to EcoWatch.

Major clean-up efforts are underway but have been ineffective so far. According to officials in the region, the high concentrations of polluted water have been discovered beyond floating barriers that were implemented to stop the fuel from spreading, reported AFP news.

It is believed that a melting of permafrost due to an unusually warm spring had caused the spill.

“[The spill] will have a negative effect on the water resources, on the animals that drink that water, on the plants growing on the banks,” said Vasily Yablokov from Greenpeace Russia, according to BBC News. 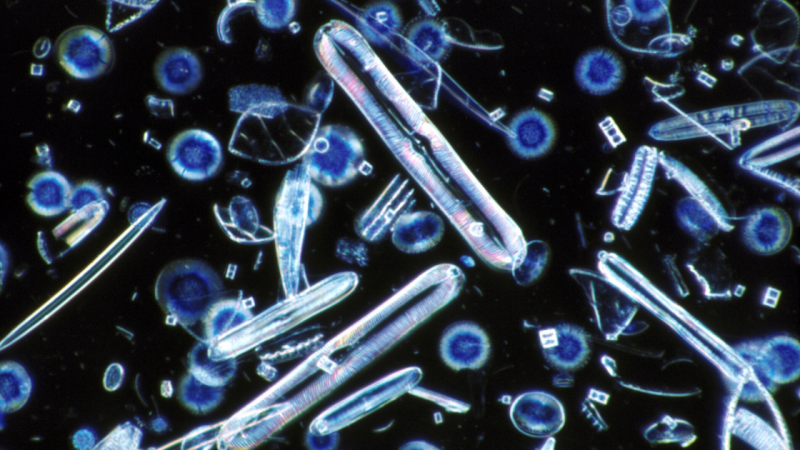 A recent study has examined how deep-sea animals, such as giant larvaceans, work to combat global warming by absorbing carbon dioxide into their “mucous filters”, as EcoWatch reported.

The study was published in the journal Nature by researchers from the Monterey Bay Aquarium Research Institute who used a novel laser system to provide 3D imaging of the deep-sea animals.

“Mucus is ubiquitous in the ocean, and complex mucus structures are made by animals for feeding, health, and protection. Now that we have a way to visualise these structures deep below the surface we can finally understand how they function and what roles they play in the ocean,” said the lead author of the study, Kakani Katija, in a press release.

The larvaceans remove large quantities of carbon-rich food out of the marine environment using their “mucous filters”. Once these filters become clogged, the organism releases the mucous which then sinks to the seafloor, effectively removing carbon-dioxide from the atmosphere, according to a statement by Monterey Bay Aquarium Research Institute.

I AM SUFFERING – Part II
Scroll to top