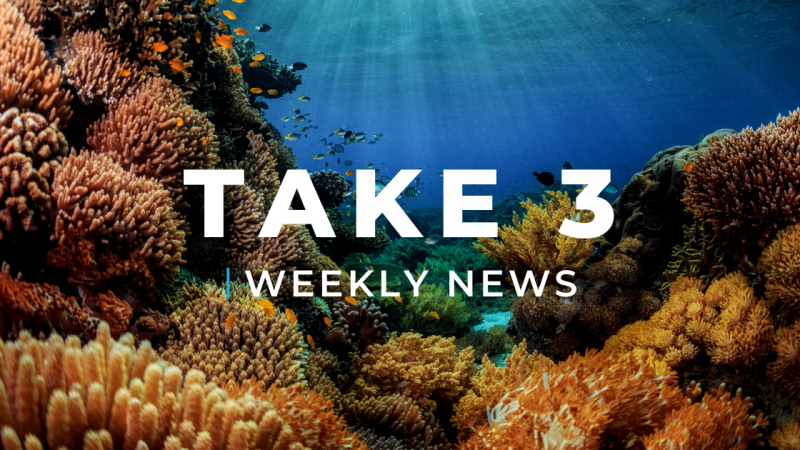 The European Commission has released plans to combat the global biodiversity crisis and to “bring nature back into our lives”, involving an effort to plant three billion trees by 2030.

The document, released on 20 May, 2020, outlines the ways that the EU will target each of the five drivers of biodiversity loss: “land and sea use changes, overexploitation of resources and organisms, climate change, pollution and invasive alien species”.

“Making nature healthy again is key to our physical and mental wellbeing and is an ally in the fight against climate change and disease outbreaks,” said the President of the European Commission, Ursula von der Leyen, in a statement.

The document discusses the ties between human encroachment onto untouched, natural environment and the outbreak of infectious disease, and states that “to have healthy and resilient societies we need to give nature the space it needs.”

Despite the ambitious nature of the proposed plans, scientists have pointed out that implementation strategies are lacking.

“It’s a good and ambitious document, but what is also obvious is the lack of strategy of how to implement it, and a lack of discussion of why previous documents of this type failed,” said Przemysław Chylarecki from the Polish Academy of Sciences, according to The Guardian.

“The biodiversity strategy needs to set ambitious targets for the EU to champion globally for the protection and restoration of ecosystems as well as put forward a set of regulatory and financial measures to achieve these targets,” said Greenpeace in a statement. 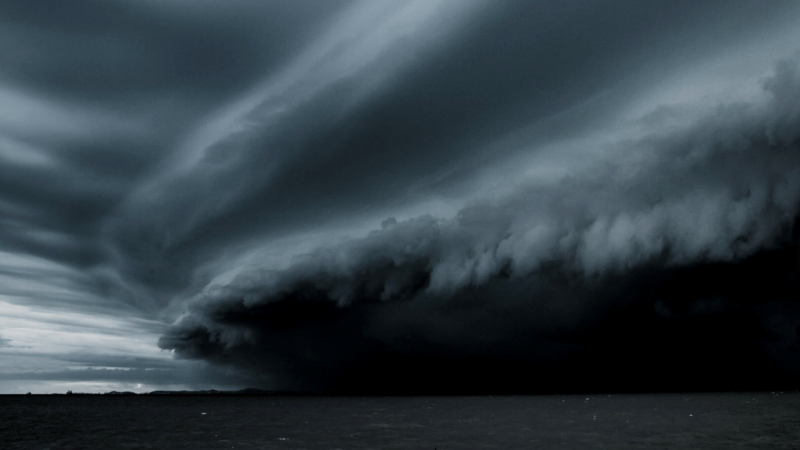 Scientists have predicted that tropical storms will increase in severity and strength over the coming decades due to the climate crisis.

These predictions come from an analysis of satellite imagery of storms around the globe over the past 4 decades – from 1979 to 2017 – which indicates an upwards trend of storm severity, and an increased likelihood of storms reaching category 3 or higher.

“When you look at the picture globally, it tends to wash away that regional variability,” said lead author of the study, Dr. James P. Kossin from the National Oceanic and Atmospheric Administration, to The New York Times.

“The trend rises above the noise.”

The research shows that global warming is making storms stronger and wetter, and predicts future storms to hold a potentially disastrous impact on tropical regions in the future with the risks increasing with each coming decade.

“The change is about 8 percent per decade,” said Dr. Kossin, to CNN.

“In other words, during its lifetime, a hurricane is 8 percent more likely to be a major hurricane in this decade compared to the last decade.” 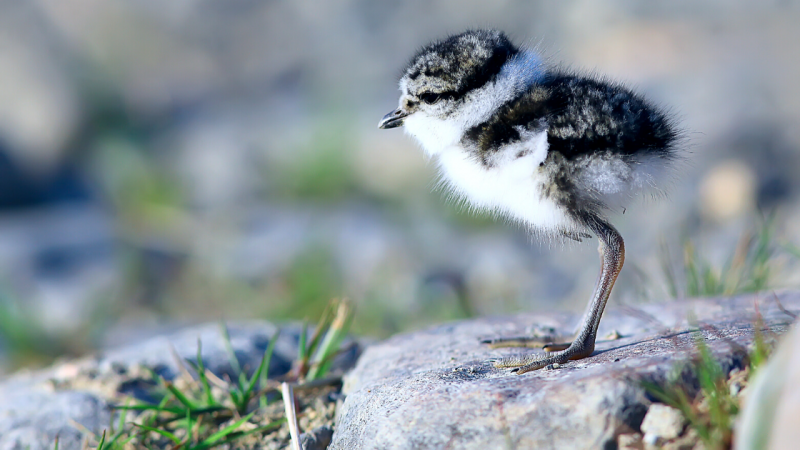 Toni Painting, a taxi driver in New Zealand, continues to save Hutton’s shearwater chicks after they crash land on town roads in the middle of the night after mistaking shiny bitumen for the water.

The initiative started five years ago when Toni discovered the chicks on the streets of the South Island town Kaikoura, vulnerable to oncoming cars or roaming cats and dogs. Thanks to Toni, volunteers now collect the confused chicks and deliver them to local rehabilitation centres. From there, the birds are delivered safely back to their habitat out at sea.

“I go out half an hour after dark. Then I go out every hour until half past midnight, it takes them half an hour to get down from the mountains,” said Toni to The Guardian.

Hutton’s shearwater chicks are classified by the IUCN Red List as an endangered species. This is due to the species breeding being restricted to just two colonies, compared to the historically previous eight.

“Reversing the decline of our biodiversity really does take a village, and successes and innovation like this show that when we work together we can turn things around,” said threatened species ambassador for the department of conservation, Erika Wilkinson to The Guardian.