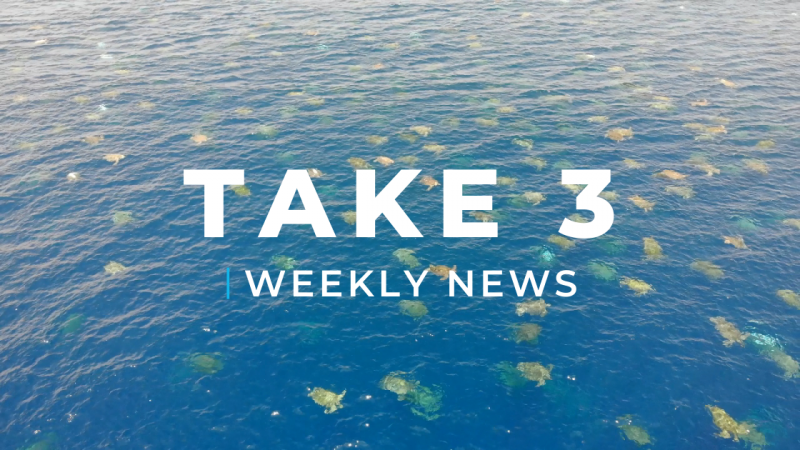 1.Australia misses out on billions of dollars due to lack of reprocessing “waste”

The recently published circular economy roadmap of the national science agency, CSIRO, highlights the potential in the re-use of secondary materials.

Furthermore, the report states that an increase of just 5% in Australia’s recycling rate would add an estimated $1bn to the country’s GDP.

The report stresses the importance of recycling plastics, glass, and paper as well as tires and lithium batteries and outlines Australia’s poor performance in these categories so far.

Australia’s industries supplying products and material needs to develop a ‘deeper responsibility for their product’, the leading developer behind to roadmap, Dr. Heinz Schandl, a senior scientist at CSIRO told the Guardian in a story featured on their website.

Due to increasing complexity regarding the issue, just improving recycling figures won’t be enough, but changing producers’ responsibility for primary materials used in a product, is the way to go, Schandl says.

To benefit from the existing ban on exporting waste glass and the coming ones on plastic, paper, and tyres, the country needs to scale up its processing capacity by 150%.

Nevertheless, the roadmap states that just scaling up will not be enough.

Major improvements in innovations in recycling facilities, product design, and the retention of resources that are contained in products will be necessary to utilize on the estimated $419m of value being lost only on not recycled plastics. 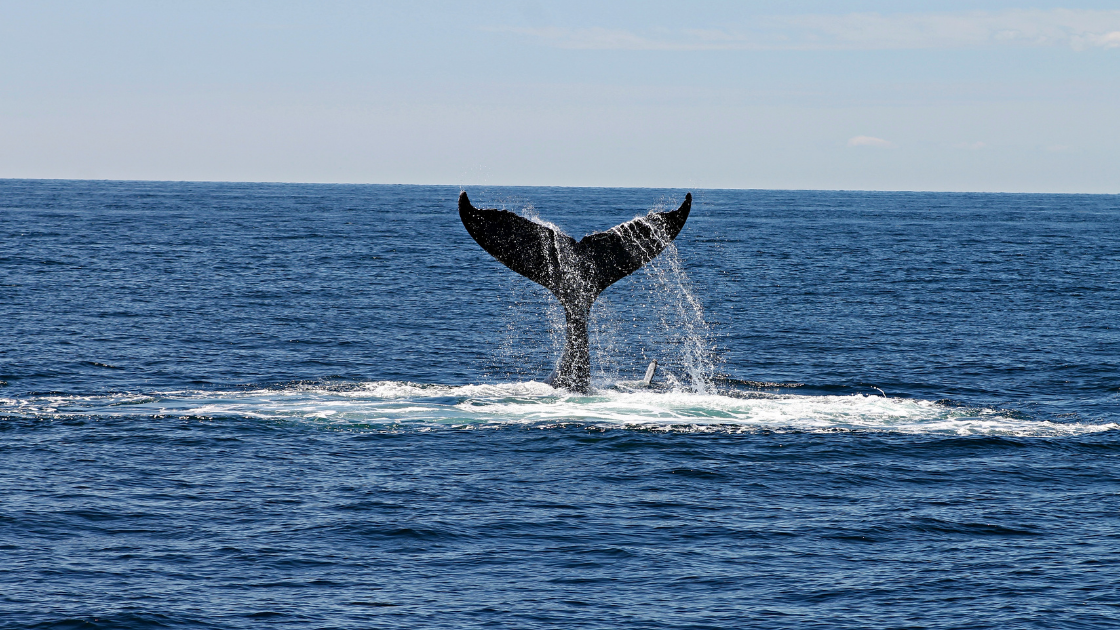 2.New whale species discovered in the Gulf of Mexico

After a dead whale washed up on Florida’s coast, scientists had the opportunity to examine the animal more closely.

The whale was thought to belong to a small subspecies of the Bryde’s whale only living in the Gulf. But after examining the DNA as well as the skeletal shape, a paper published in Marine Mammal Science declared the group of whales a whole new species.

Mourning the death of the animal, it helped to confirm the whale being a different species than previously estimated.

This step will help in the conservation of the rest of the group, Patricia Rosel, study leader and NOAA scientist, told The Times Picayune.

Protecting these animals is important because only 33 individuals remain.

Congregating in one of the busiest shipping and drilling areas in the Gulf, the DeSoto Canyon, makes conservation of the species much more pressing.

Named after Dale Rice, the first biologist to identify the population living in the Gulf, the Rice’s whales will have the same protections under both the Endangered Species Act and the Marine Mammal Protection Act they had as a subspecies. 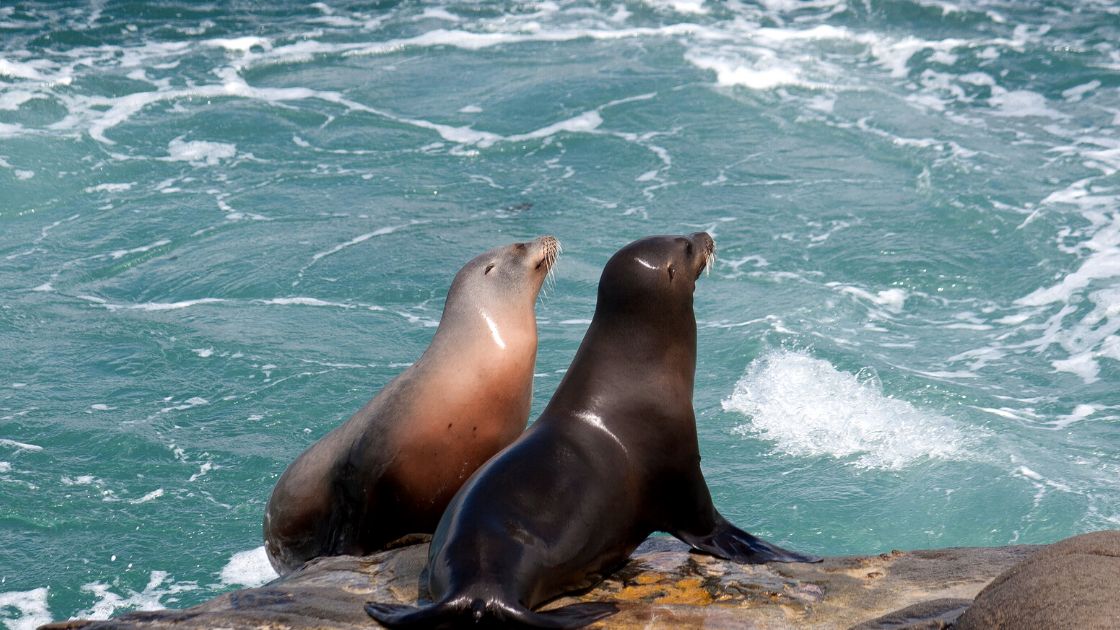 Even though the answer is complex, one key takeaway is the influence of exposure to toxic chemicals, from when California was an industrial dumping ground.

Dr. Pádraig Duignan, co-author and Marine Mammal Center pathologist, told the Los Angeles Times that the level of pollutants in the animals is a big factor for the high level of cancer.

Examining 394 dead sea lions over a 20-year period, scientists found that an individual with a herpes virus as well as higher concentrations of DDT, PCBs, and other toxic chemicals in the blubber were more likely to develop a cancer spread.

The dumping of DDT in the 1960s occurred on the central California Coast where around 250,000 California sea lions come together to bread on the neighbouring islands.

Further pollution from industrialization and urbanisation as well as additional dumping up to the 1970s is likely to worsen the situation for the domestic sea lions, Duignan states in an article featured on the EcoWatch website.

Especially tragically is the fact that these chemicals haven’t been used in years but still remain in the environment for a very long time and wreak havoc on opportunistic coastal feeders like sea lions, a press release from the Marine Mammal Centre reads.