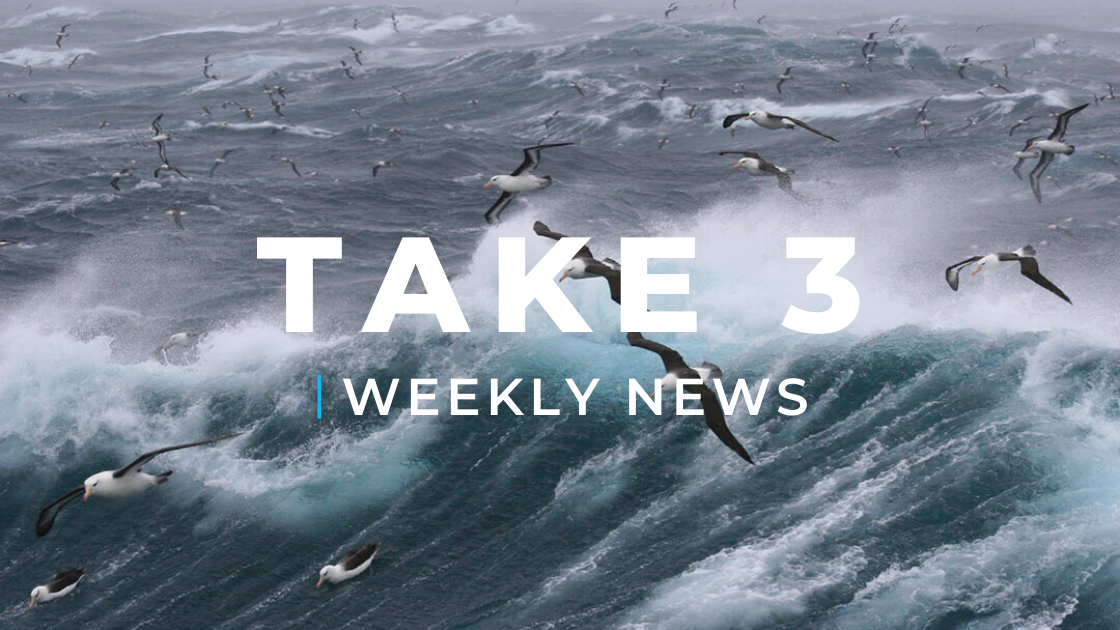 China, the world’s leading producer of plastic, has announced plans to reduce the production and sale of single-use plastics over the next five years.

The announcement, made on 19 January by the National Development and Reform Commission (NDRC), outlined plans to “prohibit and restrict production, sales and use of some plastic products” including single-use plastic bags and straws, and improve plastic waste management systems.

The phaseout will begin by the end of 2020, with a plastic bag ban taking place in major cities. Smaller cities are set to follow suit by 2022, and by 2025 the ban will be enforced in markets selling fresh fruit and vegetables.

Single-use straws used in restaurants will be disallowed by the end of the year, along with a mandate that restaurants reduce the use of plastic items by 30%. From 2025, Hotels must not offer any single use plastics.

“Actively responding to plastic pollution is related to the health of the people and the construction of ecological civilization and high-quality development in China,” said the NDRC.

According to Our World in Data, an online publication based at the University of Oxford, China produced 60 million tonnes of plastic in 2010. By comparison, the United States produced 38 million tonnes and Germany 14.5 million tonnes.

Coca-Cola will not ditch single-use plastic bottles because consumers still want them, the firm’s head of sustainability has told the BBC.

Despite being one of the biggest producers of plastic in the world with 100 billion plastic bottles produced per year, Coca Cola maintains their stance to continue to use and sell single-use plastic bottles.

Why? Because “customers like them,” said Bea Perez, Coca Cola’s Head of Sustainability.

In an attempt to defend the impacts that the company’s use of plastic has on the environment, Coca Cola has pledged to recycle as many plastic bottles as it uses by 2030.

“Plastic bottles are only single-use if we throw them away rather than recycle,” said Coca Cola in a campaign statement in September 2019. This received backlash from plastic-free organisation City to Sea, who accused Coca Cola of “misleading the public” in an attempt to greenwash the impact that the plastic bottles have on the environment by suggesting that the bottles are not single-use.

“Whilst we welcome the news that their [Coca-Cola] bottles can now be recycled, we know that in reality, many are not,” Rebecca Burgess, City to Sea’s CEO said. “Plastic bottles are consistently the most polluting items on our beaches and rivers and Coca-Cola is the worst offender.”

3. MALAYSIA TELLS THE WORLD THAT IT IS NOT A DUMPING GROUND

Malaysia has taken to sending back illegally dumped plastic waste to the countries of which it originated, telling the world that Malaysia will not “become the garbage dump of the world”.

So far, 150 shipping containers of waste have been sent back to 13 countries including the United States, France, United Kingdom, Canada, Spain and Japan.

Unwanted rubbish has been rerouted to Southeast Asia since China implemented a ban on the import of plastic waste in 2018, an effort set about to clean up China’s environment. The move has resulted in an illegal smuggling of waste to countries such as Malaysia and the Philippines.

Malaysia’s environmental minister, Yeo Bee Yin, said she has ordered 3,737 tonnes of rubbish to be returned to those responsible for the waste.  “[The] Malaysian government is serious about combating the import of illegal wastes as we do not want to be the garbage bin of the world,” said Yin in a Facebook post.

4. “UNPRECEDENTED AND ASTONISHING” DEATH OF 1 MILLION SEABIRDS DUE TO OCEAN TEMPERATURE ABNORMALITY

Approximately 1 million common murres have died due to an expanse of unusually warm water in the Pacific Ocean created by years-long marine heatwave.

62,000 dead or dying common murres, a fish-eating seabird of the North-Pacific, were washed ashore on beaches from California and Alaska between the summer of 2015 and spring of 2016. A study published on 15th January found that the birds most likely died of starvation due to an ecological disturbance of significantly warmer ocean temperatures.

“Studies show that only a fraction of birds that die at sea typically wash ashore, and we estimate that total mortality approached 1 million birds,” published the study.

Due to the dramatic increase in ocean temperature of up to 6 degrees, phytoplankton biomass and zooplankton communities were reduced. Simultaneously, the metabolic rate of forage fish increased. Due to fish being cold-blooded and unable to self regulate their body temperature, the rise in temperature increased their metabolic rate and in effect, increased the amount of food required for survival. This resulted in a “bottom-up” and “top-down” effect on the ecosystem, leading to a reduction in food available to the murres.

Scientists have coined the unusually warm area of ocean water “the blob,” a mass of water spanning 1 million square kilometres which is believed to be caused by an anticyclone weather system.

“Under climate change projections of 2–3.5°C warming relative to pre-industrial levels, the expected intensity, frequency, spatial extent and duration of heatwaves by the end of the twenty-first century may well cause unprecedented and irreversible changes to marine ecosystem functionality and stability,” published the study.

How to head back to school sustainably in 2020