Plastics recycling was supposed to be a game-changer, but recent events in Australia show the weakness of the recycling value chain.

For the last ten years, shoppers in Australia have been encouraged to deposit soft-plastics in REDcycle’s recycling bins placed outside supermarkets. The Melbourne-based organisation supplied the soft plastics to their recycling and manufacturing partners to turn into products like benches, fence posts and shopping trolleys.  But things came to a screeching halt earlier this month when the program was unexpectedly suspended

REDcycle revealed that they had been stockpiling the plastics for a while because their partners had temporarily stopped accepting and processing it because they couldn’t cope with the volume of materials being sent to them. And this is not a unique case. According to the Sydney Morning Herald, Australia’s plastics recycling industry in general “has been plagued for years with issues of stockpiling, dumping, toxic fires, lax regulation, high costs and the closure of international markets.”

Recycling has been enthusiastically promoted as the solution to the plastic waste problem by plastics producers and manufacturers since the 1990s. Yet it is still the case that, globally, only a tiny proportion of the plastics we use are recycled – some estimates put it at just 9%.

There are multiple explanations for this low recycling rate. The low cost of new resin makes collecting, sorting and recycling plastic products uneconomic – it is often cheaper to make products from virgin plastic than it is to recycle existing plastic.  This is because the numerous different types of plastic in use make sorting and recycling them expensive, as do the array of chemical additives introduced to provide specific qualities such as strength or flexibility or colour. Furthermore, some products are made of multiple different types of plastic with multiple different types of chemical additives, making them almost impossible to recycle.

More significantly when plastic is recycled, its quality degrades every time it is melted to make a new product. Most plastics can only be cycled once or twice before the quality degrades to such a degree that it can no longer be used, giving it limited value as a recycled material. By contrast, aluminium can be melted and reformed an infinite number of times – it never loses its quality or its value.  Finally, systems for collecting and sorting plastics, such as residential bin collections by local councils, are fragmented, with the cost typically falling to the taxpayer, not the original manufacturer of the plastic.

The list goes on. At the end of the day, plastics recycling is not turning out to be the panacea we were promised. So what is the solution? 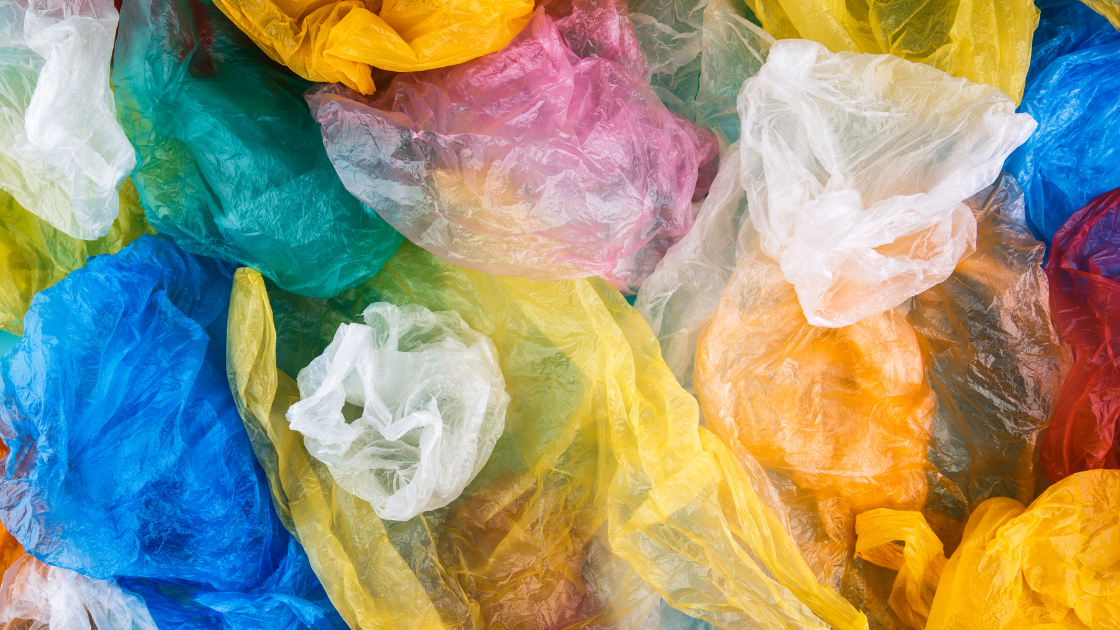 Take 3 believes that plastic recycling is not a problem for well-meaning organisations like REDcycle to solve. A more plausible approach is for manufacturers to be made responsible for the entire lifecycle of the plastic products they produce. Instead of selling plastic products and relying on others to collect, recycle or dispose of them as happens currently, Manufacturers should be required to take back their products at the end of their useful life and recycle or dispose of them appropriately, or cover the cost of someone else doing so. This would encourage them to design products that are reusable and recyclable, thereby reducing or even eliminating plastic waste. Government legislation and cross-border cooperation to compel producers to take on this responsibility would be required, and it would likely be bitterly opposed by the plastics industry and the plastic product manufacturers. But this ‘circular economy’ approach to the epidemic of plastic pollution is supported by some of the world’s most respected organisations including the Ellen Macarthur Foundation, and the United Nations Environment Program. In fact, the UN negotiating committee charged with developing a legally binding treaty on plastic pollution is meeting later this month in Uruguay to start exploring just such initiatives. Check back on this blog for updates on their progress. 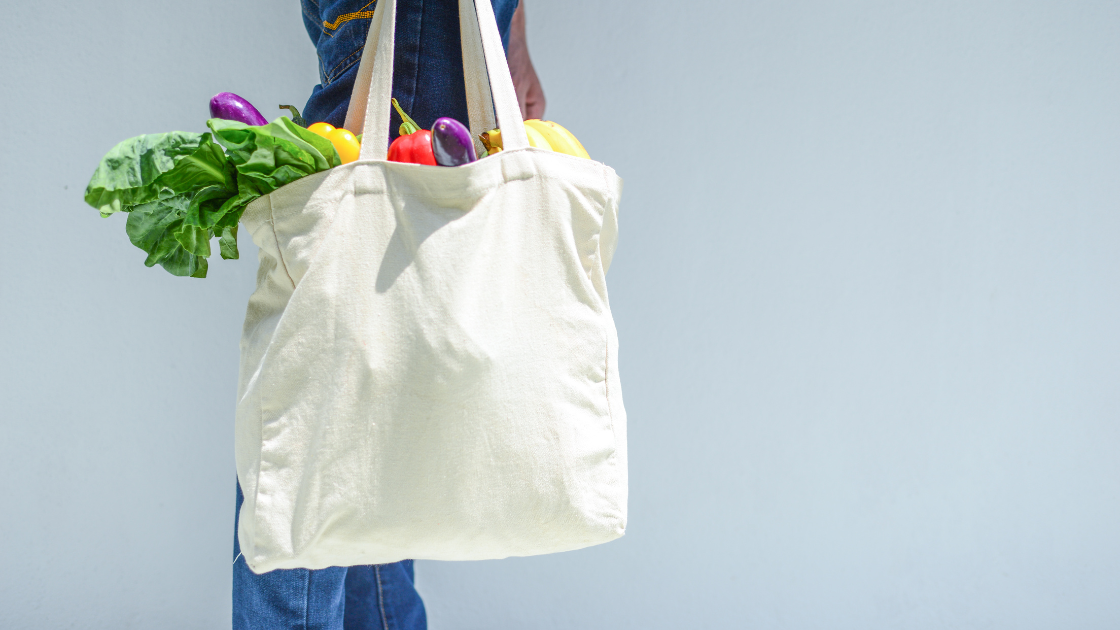 Meantime, consumers are encouraged to make conscious plastic avoidance decisions when they are purchasing and say NO to those products with excess plastic packaging.  Australian consumers – who used to rely on REDcycle – arebeing encouraged to put pressure on supermarkets to reduce or eliminate unnecessary plastic packaging. We can all step up here. Talk to your local store manager, or write a letter to the supermarket’s head office asking them to use alternatives to plastic packaging, such as cardboard, bamboo or no packaging at all. Take your own reusable bags to put fruit and vegetables in when you go shopping. Try to buy supplies in bulk instead of in single-serving sized packets.

Take 3 believes in simple solutions to complex problems – avoid foods packaged in plastic,  talk to your supermarket, and become part of the solution! 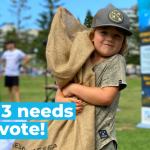 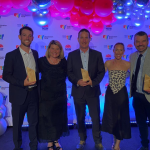