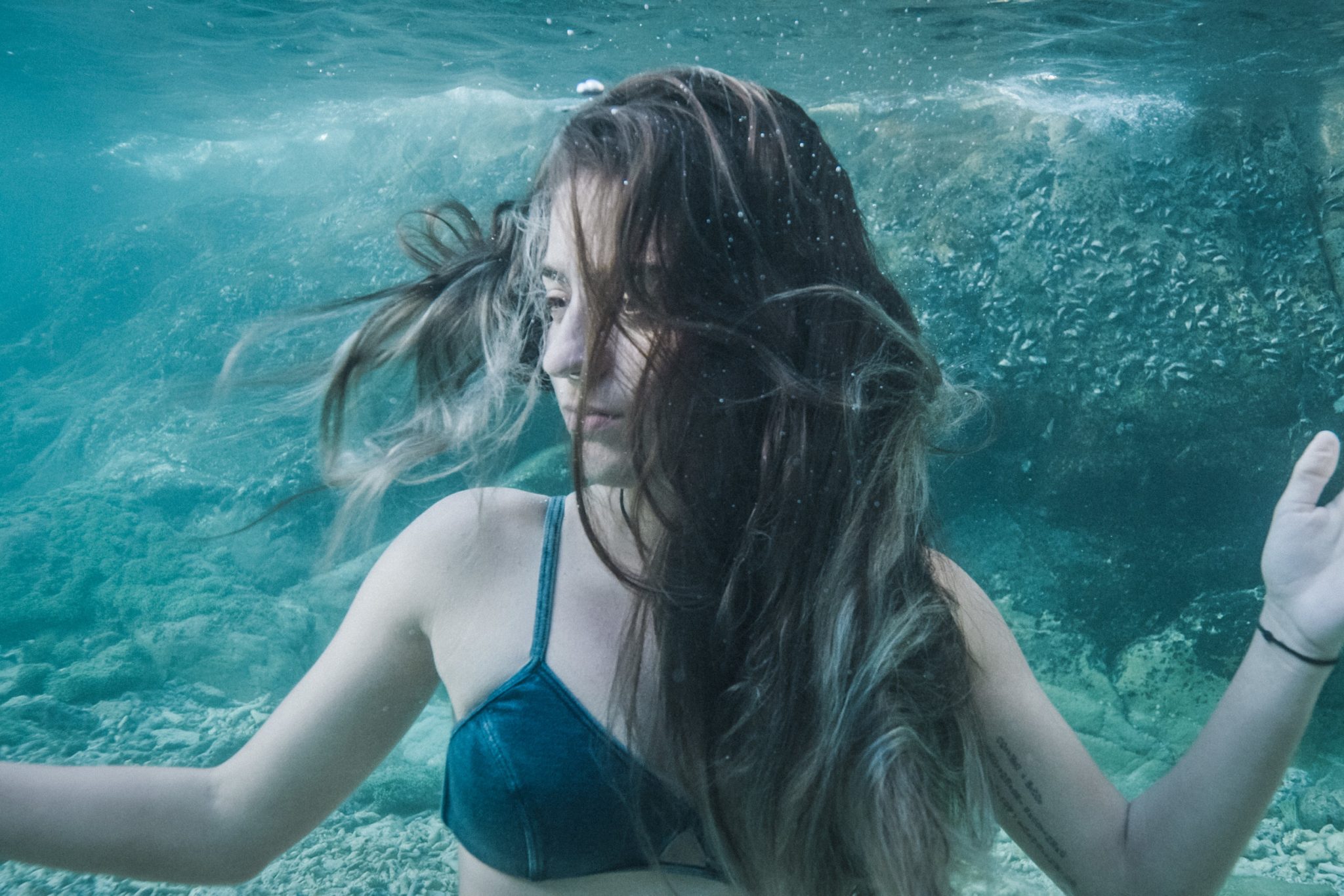 Blue the film has received critical acclaim for its uncompromising exposure of the war on our ocean, and close insight to the personal challenges facing those who’ve put themselves on the front line.

Featuring Lucas Handley, Madison Stewart, Valerie Taylor, Jennifer Lavers and Take 3 CEO Tim Silverwood, Blue goes behind the scenes in the lives of those who have committed themselves fully to tackling modern marine crises.

Blue strikes a delicate balance between solving a problem without drowning the viewer in the sheer enormity of the issue at hand. In its essence, Blue communicates the human consequences affecting marine ecosystems, in a way that undeniably proves the necessity of action by individuals and groups alike.

It’s the unlikely cocktail of raw, harrowing – and at times frankly disturbing – footage mixed with the positive attitudes of those who refuse to give up the fight that makes Blue a must watch.

Screen-wise it is a very impressive piece of cinematography. The incredibly detailed underwater footage in Blue is uniquely framed and immersive. Details are hard to miss and the narrative is easy to understand for people of all ages. What it does best is let the viewer in. Blue takes you through the lens of ocean photographers, along the timeline of life long dedicated marine experts, into the bellies of plastic filled birds and through fish markets where sharks fins are removed and their bodies discarded savagely.

It is inspiring to see Blue showcase honest heroes. Take Madison Stewart for example, who has devoted her entire attention, her entire life to halting the rampant overfishing of sharks. She hopes Blue will make more people “offended that it’s happening right under our noses”. Or the relentless effort of biologist Jennifer Lavers, gently removing plastic debris from the stomachs of seabirds, one by one, to ensure their ability to fly a migration path thousands of kilometers long just months after their birth. Last month Jennifer established a horrifying new record with one 400g specimen’s stomach producing over 90 individual pieces of plastic.

Blue is a motivational insight into the reality of hands becoming dirty so the world can become clean. Whilst it may occasion you to grimace, and at times cause heart-wrenching despair, this film is well worth your audience. In a world that sometimes seems full of heads buried in the sand, Blue proves that there are many fighting hard who could use your help.

Please take your family along to a viewing, download the movie and host your own marine awareness night or simply share this article with a friend to help spread the message. We can all make a difference in our own way whether it is through purchasing behaviour, proper waste disposal or simply taking 3 for the sea when you see litter on our beaches, parks and streets.

WATCH THE FILM HERE OR SEE WHERE THE NEXT SCREENING NEAR YOU IS.

This Is How To Easily Be Plastic Free This July #PlasticFreeJuly