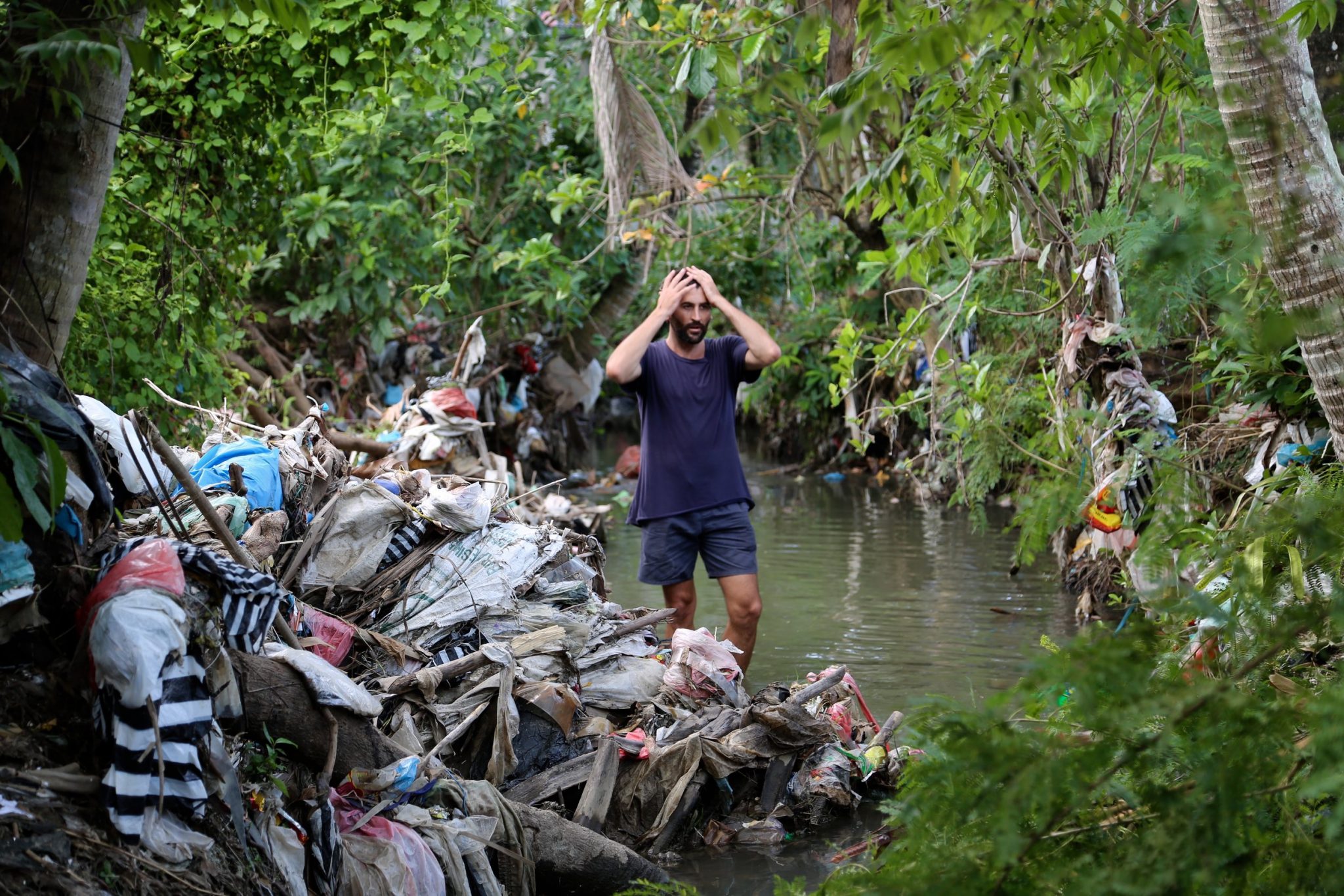 In a time when plastics are infiltrating every aspect of human existence, it somehow still comes as a shock that plastics could end up in our poop. Until now, the idea of humans consuming plastic has been speculated by many and believed by some. In a recent report by National Geographic, a pilot study has confirmed that microplastics were present in the stool samples of eight participants.

Take 3 CEO and Co-Founder Tim Silverwood is shocked, but “not surprised.”

“We live our lives surrounded by plastic. Our clothing is synthetic, as are the carpets in our schools and offices. We’re living amongst this cloud of plastic; research has found it in our food, water and air, so I’m not surprised it’s been found in these samples given how plasticised our lives have become” said Tim Silverwood.

What does this mean, exactly? Humans have consumed microplastics, possibly through their food. Plastic being an indigestible object, would have travelled through their digestive systems and been passed as waste. Could this be harmful? This has not yet been studied thoroughly and further research is required.

How does plastic end up in our food? Our ocean is suffocating under immense amounts of plastic. Annually, scientists have estimated that 8 million metric tonnes of plastic are dumped into the ocean. This plastic eventually is broken up into smaller and smaller pieces, creating ‘microplastics’. The microscopic pieces of plastic are eaten by plankton, which are eaten by larger organisms and fish, which are then consumed by humans. The toxic microplastic that was first ingested by the plankton under the guise of food, enters the muscle fibers of the animals and eventually the animals that we humans eat. An example of how plastic can end up in our food can be found in Craig Leeson’s distinguished documentary, A Plastic Ocean.

The above example is just one way that plastics have entered the human food chain. The National Geographic report suggests that these microplastics could have ended up inside humans in numerous ways, “food packaging can shed small fibers. So can household carpeting, clothing, and other plastic-based items that populate our everyday lives” said Laura Parker of National Geographic.

“The fact that the global media industry are sharing these reports is a positive indicator of the widespread and pressing interest in this issue. People want to know how global plastic pollution is affecting them and the natural world. Take 3 are committed to delivering ‘education that inspires action’ with a focus on solutions to reduce plastic pollution in our oceans – and our bodies” said Tim Silverwood.

Take 3 partner with Island Whole Foods to help auction their cafe and raise...