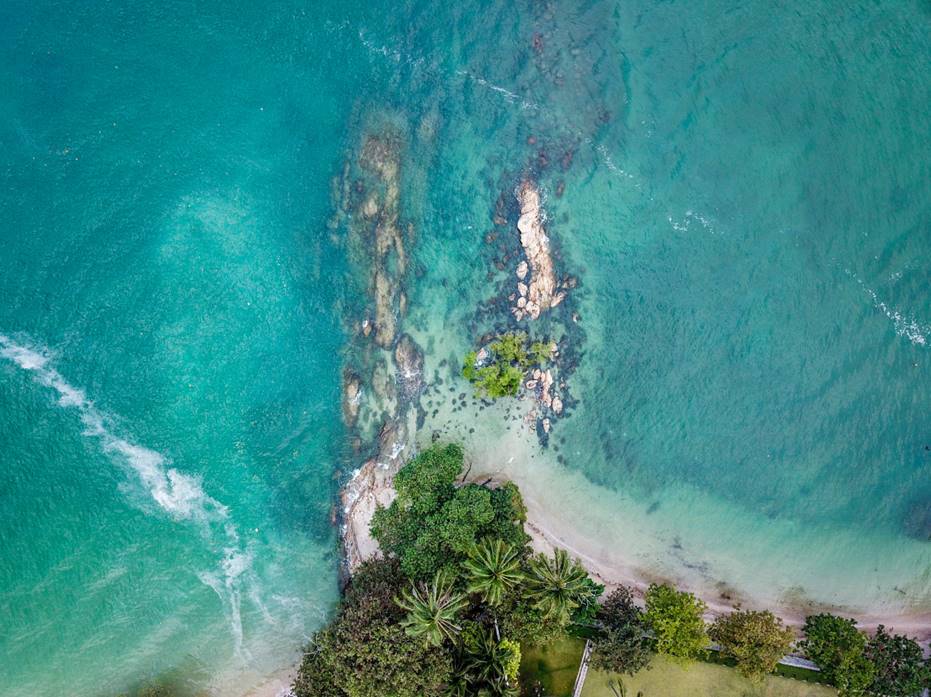 Black Friday is a 20th Century shopping tradition that’s lasted the decades, fuelled by impressive marketing and tribal drivers. It’s essentially a ploy to encourage us to buy more of the things we don’t need under the illusion of a rare, unmissable discount frenzy.

But what happens to all of this ‘stuff’ once it’s purchased through impulse, used rarely and thrown away? (Let’s not forget there is no away). In 2017 Australians spent $200 million on Black Friday, a figure which pales in comparison to the UK’s £1 billion ($1.7 billion AUD) or the United State’s staggering $5 billion.

Take 3 partner, The Clean Collective have reinvented the idea of Black Friday to lead Australia’s first Green Friday Festival to encourage mindful and conscious Christmas shopping, while donating 100% of profits over a three-week period to invest in our planet’s future and lead the charge on Giving Tuesday.

“We owe it to our children, the future generations and our planet to reinvent events like Black Friday for the greater good” – Charlie Thompson, Co-Founder & CEO, The Clean Collective.

How Black Friday is negatively affecting our planet

It can’t continue. We don’t have another hundred years to play with. Black Friday is an event that needs turning on its head. The idea and the tradition need rethinking, recycling and reusing to drive greater good and tackle the negative impacts it’s currently generating.

Black Friday-fuelled Christmas shopping contributes to the vast amount of waste discarded at this time of year. Around 114,000 tonnes of plastic packaging was thrown away and not recycled in the UK last Christmas – which is more than the weight of 3.3 million emperor penguins.

Black Friday is out. Giving Tuesday is in.

In 2012, the good folks at the United Nations Foundation teamed up with the 92nd Street Y (Manhattan-based cultural and community centre) and developed Giving Tuesday – a movement to create an international day of charitable giving at the beginning of the Christmas and Holiday Season. In 2017, Giving Tuesday raised $274 million worldwide, with $45 million raised by nonprofits through Facebook fundraisers.

Charlie Thompson and Georgia Lawson founded The Clean Collective to identify solutions that would drive positive social and environmental change in our everyday purchases, habits and traditions. This year, they’re living the Giving Tuesday ethos by giving 100% of profits from Black Friday back to organisations helping the planet.

“We know Black Friday has become part of the Christmas shopping process, and while we believe the holiday is about more presence and less presents, gift-giving is a deep-rooted human tradition. We’re not going to boycott it, we’re going to work with it, because it’s far more effective to turn the tide by flowing with it, rather than swimming against it.

Imagine if every gift we purchased this year drove a positive social and environmental impact. Imagine if our gifts nurtured our bodies and the planet, came with a ‘quality over quantity’ bragging rights, and gave back to a greater cause. Imagine if our gifts were so useful and so kind they were never wasted or discarded. Imagine if businesses donated their profits to invest in our future. Wouldn’t that be the evolution of Black Friday that we need?” – Charlie Thompson, Co-Founder & CEO, The Clean Collective.

Join The Clean Collective on their mission to turn a damaging 20th Century tradition into a brighter, greener festival for our future.

A $3 donation to Take 3 educates one person through Take 3’s education programs in schools, surf clubs and communities. Can you spare $3 this Giving Tuesday?

Our oceans are the blue, beating heart of our planet. They need your help.

5 Tips to be race-day ready
Scroll to top
x