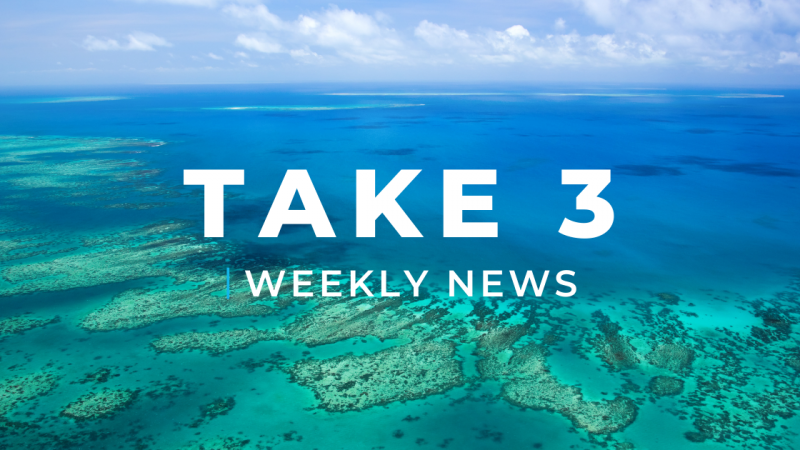 The Australia government’s marine park authority has found that under-regulated fishing along the Great Barrier Reef (GBR) is putting added pressure onto the already struggling ecosystem.

The reef has experienced three major bleaching events within the last five years due to the steadily rising water temperatures within the region. Conservationists and recreational fishing groups reported that the major fisheries reforms enforced by the Queensland government have come to a halt, according to The Guardian.

The “most significant fisheries sustainability issue” within the marine park is the “incidental catch” of threatened species such as dolphins, whales, dugongs, saw fish, sea snakes, turtles and some shark species, according to the GBR marine park authority.

“While fishing is regulated, some fishing practices continue to compromise the health and resilience of species and habitats within the Marine Park,” said the GBR marine park authority in a report.

“The Reef is under unprecedented pressure and its health and resilience is predicted to decline further. The Authority supports improved fisheries management through an ecosystem-based approach, complementary educational programs and environmental stewardship to reduce risks from fishing to the Marine Park.” 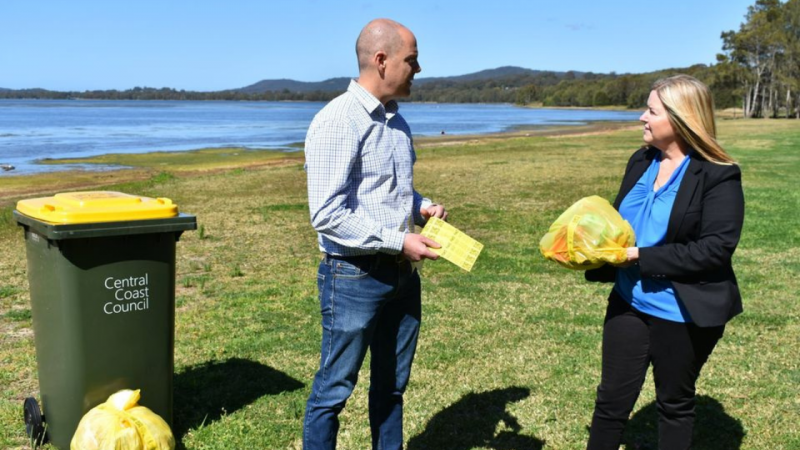 Central Coast Council has teamed up with Curby, iQ Renew and Nestle to trial a kerbside soft plastic recycling program.

“Central Coast Council is currently the only council in Australia who is trialling a soft plastic recycling initiative,” wrote Mayor Lisa Matthews in a Facebook post.

“Together we can minimise the amount of waste diverted to landfill and its impact on the environment.”

The process will see consumers collecting their clean soft plastics in a yellow ‘Curby’ bag, then placed in the normal yellow recycling bin to be collected as normal. The soft plastics will then be sorted at Australian Recycler iQ Review at Somersby where they will then go on to be turned back into crude oil and used for the production of other plastics. 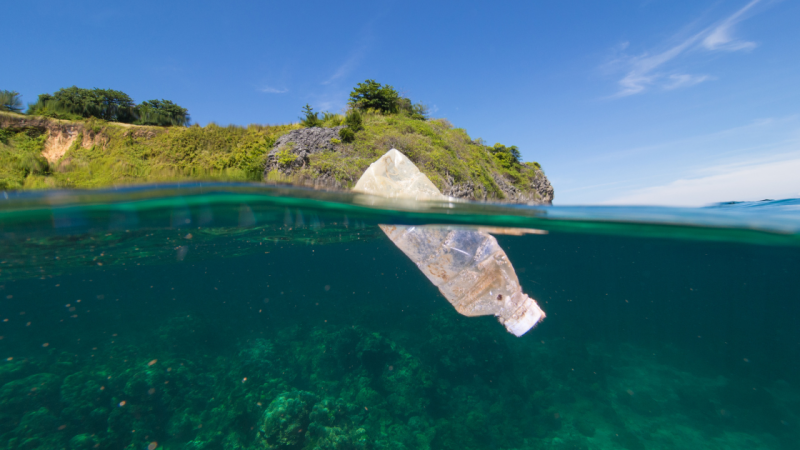 3. COCA COLA IS THE WORLD’S LEADING PLASTIC POLLUTER FOR SECOND YEAR IN A ROW

A 2019 audit regarding which companies were the biggest contributors to plastic pollution found Coca-Cola to be the number one plastic polluter for a second consecutive year.

The audit was conducted by worldwide movement Break Free From Plastic and consisted of 848 clean-up events across six continents in 51 countries. Of the 475,000 pieces of plastic collected, 11,732 of them were identified as Coca-Cola products.

“This report provides more evidence that corporations urgently need to do more to address the plastic pollution crisis they’ve created,” said global coordinator of Break Free From Plastic, Von Hernandez, according to Nation of Change.

“Their continued reliance on single-use plastic packaging translates to pumping more throwaway plastic into the environment. Recycling is not going to solve this problem.”

Taking out the second highest position in the audit was Nestle with 4,846 pieces of plastic found to the brand’s name, followed by PEPSICO with 3,362 pieces found in clean-ups.

“Break Free From Plastic’s nearly 1,800 member organisations are calling on corporations to urgently reduce their production of single-use plastic and find innovative solutions focused on alternative delivery systems that do not create pollution,” said Von Hernandez. 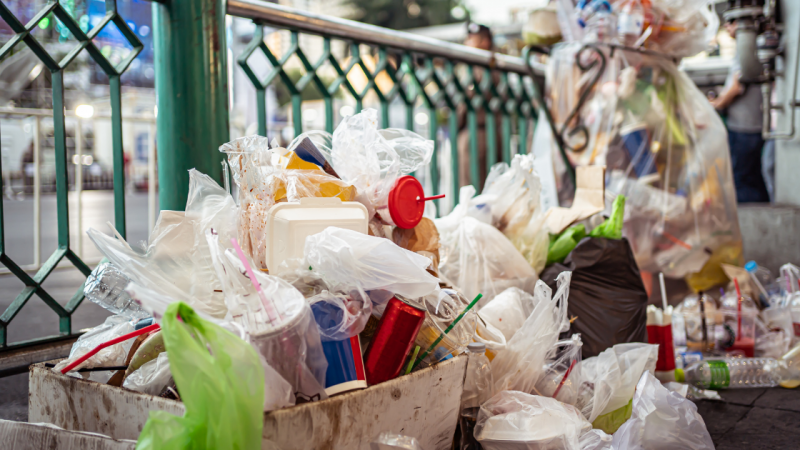 Senate Bill 54, the California Circular Economy and Plastic Pollution Reduction Act, did not receive enough votes to make it through legislature in the US for the second year in a row.

First introduced in 2019, SB 54 with its latest iterations turned focus onto the producers of plastic waste with extended producer responsibility programs. The bill would enforce a requirement of all single-use packaging and “priority single-use products” sold in California to be recyclable or compostable by 2032. It would also enforce regulatory measures such as deposit systems to ensure the recycling of single-use products.

“This is a setback for every Californian who cares about the state’s beautiful waterways and coastline, and for our ocean, which is already choking with plastics to the tune of 11 million metric tons a year,” said environmental group, the Ocean Conservancy, in a statement.